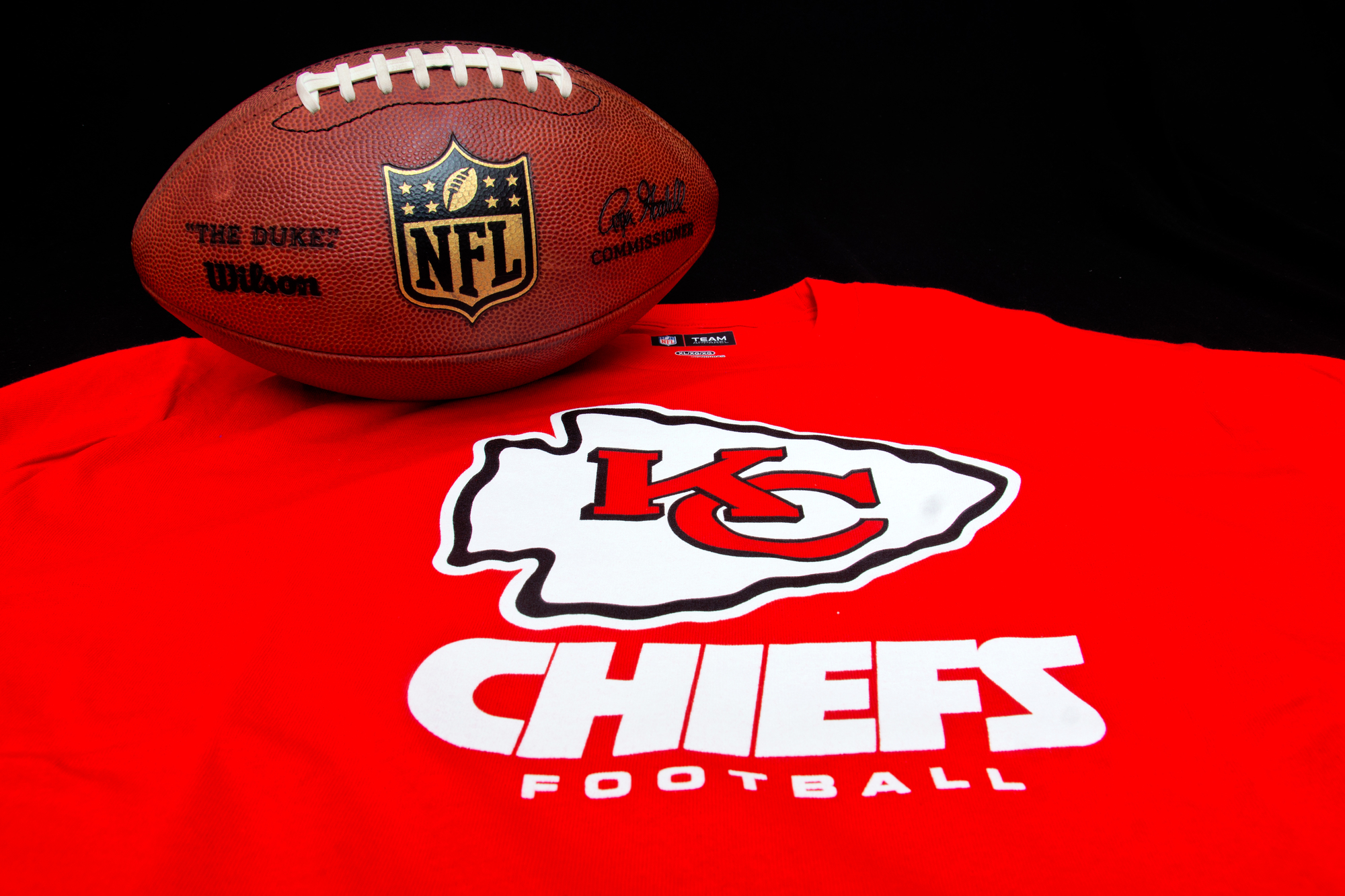 Kansas City's deep-threat wide receiver, buoyed by a strong performance in Saturday's preseason game against the Bears, boasted afterward that the Chiefs will have the best offense in the league this season.

“I know that we will be the best offense in this National Football League, without a doubt in my head,” Hill said to NFL Network's Stacey Dales.

“We got the best tight end (Travis Kelce), the best running back (Kareem Hunt), we got two of the best deep-ball threat receivers — Sammy Watkins addition, who can do it all — great offensive line, Hall of Fame coach (Andy Reid). So the sky's the limit for us. It's up to us to put all the pieces together.”

The Chiefs also have second-year quarterback Patrick Mahomes taking over after making just one start in 2017.

Mahomes completed 18 of 24 passes for 196 yards in just over a half on Saturday, connecting on all eight of his attempts to Hill for 88 yards. He also threw passes to six other receivers and ran the ball twice for 11 yards.

Kansas City ranked sixth in points scored last season at 25.9 per game, a full four points below the top-ranked Los Angeles Rams. The Chiefs were fifth in total offense at 375.4 yards per game, nearly 20 yards less than the New England Patriots at No. 1.

Kelce led the league in catches by a tight end with 83, and trailed only New England's Rob Gronkowski in receiving yards (1,084-1,038).

Hill continued to develop as a receiving threat in his second year, catching 75 passes for 1,183 yards and seven touchdowns.

“I feel like I'm the fastest — the best at my position,” Hill said.