With Playoffs in Question, Do Zlatan and LA Galaxy Offer MLS Cup Value? 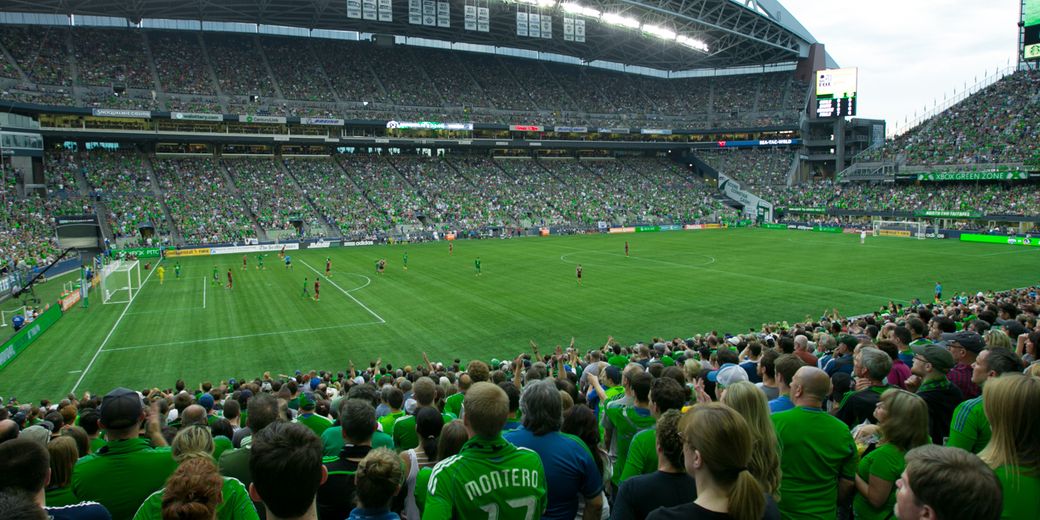 The LA Galaxy made the headline-grabbing move of bringing international superstar Zlatan Ibrahimović to the West Coast early this season. However, before last weekend’s 3-0 win over Seattle, LA had suffered a winless stretch of seven games. The slide not only put their playoff hopes in question but has also seen their average MLS Cup odds drift to +3800.

Follow the Galaxy and every MLS team’s average odds throughout the MLS season with our MLS Odds Tracker.

*View a full list by following the link in the table.

With four games to play in the MLS regular season the Galaxy are 11-11-8 and sitting on 41 points in seventh place in the Western Conference. They are three points behind Seattle for the final playoff spot in sixth and four back of Real Salt Lake in fifth. They’re also one point ahead of the eighth place Vancouver Whitecaps. Both Seattle and Vancouver do hold a game in hand though over the Galaxy.

Zlatan has done his part in leading the team with 18 goals and often doing Zlatan-like things such as this golazo for his 500th career goal.
Unfortunately the ups have been countered with far too many downs in 2018. The Galaxy are every neutral fan’s dream—a team equally capable of scoring three-plus goals, but also of giving up the same or more on any given night.
The Galaxy are tied for the most goals scored in the West (57) but have allowed 59.

Giving up goals has been a serious problem of late, as prior to last weekend’s win, they had been outscored 17-6 in losing three of four games. The Galaxy are tied for the most goals scored in the West (57) but have allowed 59. Only last place San Jose has allowed more with 63. Galaxy games have also seen the most combined goals (for/against) of any team overall with 116.

Who finishes on top in the West? pic.twitter.com/PJiBFgj8ST

Will Zlatan Carry the Galaxy to MLS Cup?

LA have the firepower to find their way into the playoffs, however they have a few things going against them. Influential midfielder Giovani dos Santos is still sidelined and the team is in transition having recently fired head coach Sigi Schmid, with interim Dominic Kinnear now in charge.

LA can take a big step towards the playoffs with a win over another team that just fired their coach in the Vancouver Whitecaps on Saturday.

🗣 Dominic Kinnear with some insight ahead of this weekend's home match. #LAvVAN pic.twitter.com/2syHfZze4n

From there, LA hits the road for games against Sporting KC and Minnesota before finishing at home to Houston. The playoffs are all but mathematically out of the question for the Loons and Dynamo, however SKC are battling for top spot in the West. Minnesota is also generally strong on their home field.

Despite two recent losses, Seattle had won ten straight prior. They have been gifted the easiest end to the season against Colorado, Houston (twice), Orlando and San Jose.

Seattle have been gifted the easiest end to the season against Colorado, Houston (twice), Orlando and San Jose.

That leaves RSL who play two home and two away matches to close out the year. They are one of the best home teams in the league but also one of the worst on the road. Winning their two home matches could be enough to fend off the Galaxy.

If, by chance they can pull themselves into a playoff position, they simply don’t have a defense capable of making a deep run. It really does look like a year for Atlanta United (+300) or the Red Bulls (+350) from the East.

The top two teams in the league square off Sunday.

You could do much worse than taking a shot on the Seattle Sounders at +1600 in the West though. They’ve made the finals each of the past two years (winning once) and have the potential to enter the playoffs as the hottest team in the league.