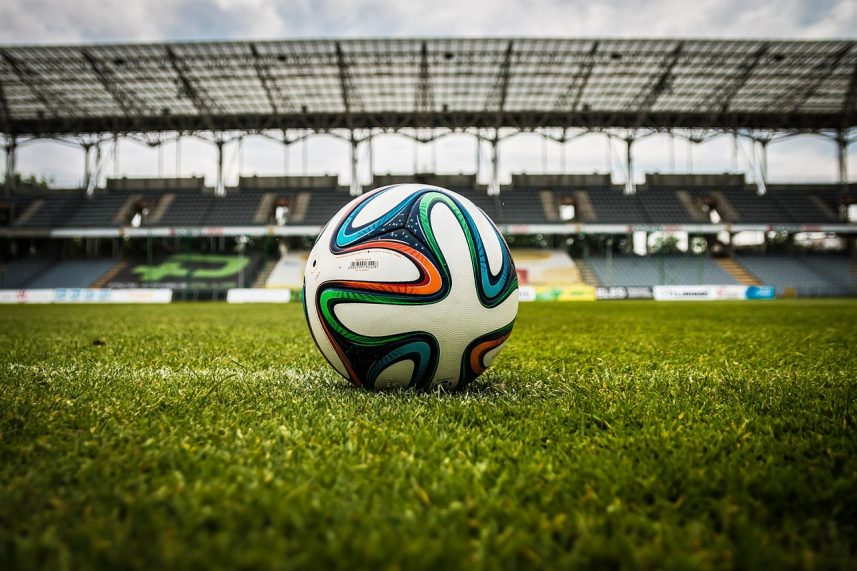 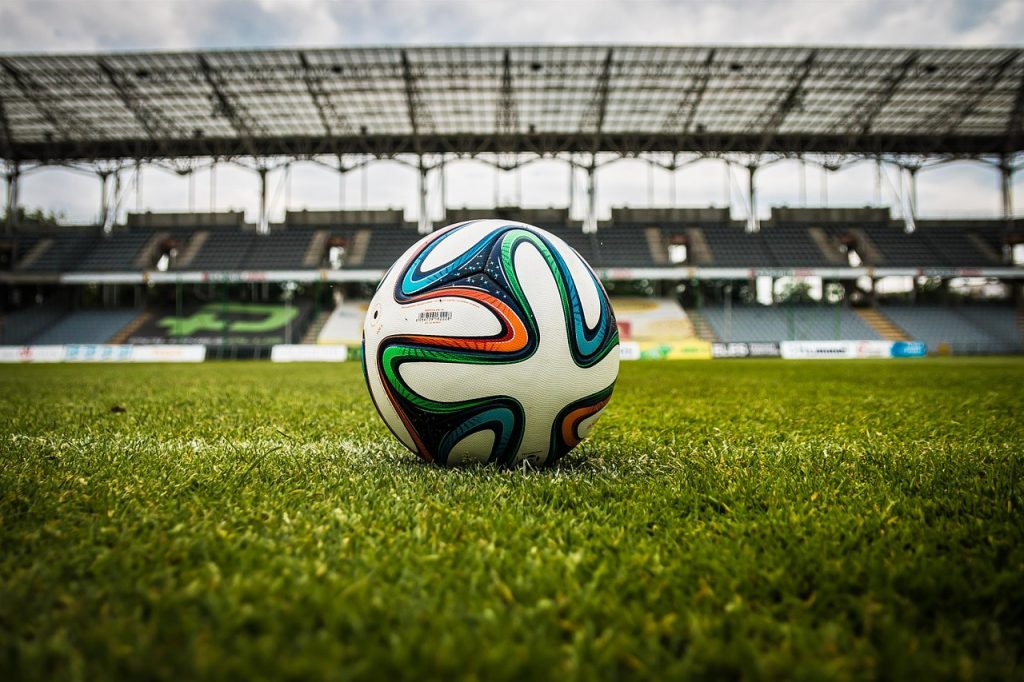 WEST HAM are only 9/4 to be relegated this football season with Ladbrokes odds.

Following the expected dismissal of Slaven Bilic the bookies rate the Hammers as the fourth favourites to drop down a tier into the Championship at odds of only 9/4.

Should the West Ham board opt to appoint David Moyes as his replacement, it's a 1/2 shot he'll last the whole season. It's 6/4 on offer he has departed before the last game of the season.

However should the former Everton and Manchester United boss fail to turn things around quickly enough the online bookies make it a 16/1 chance he's been sacked by Christmas.

Jessica Bridge of Ladbrokes said: “The writing's been on the wall for a while with Bilic and, although his team have been blighted by injuries, time will soon tell if Moyes is able to work his magic and keep the Hammers out of the drop zone.”