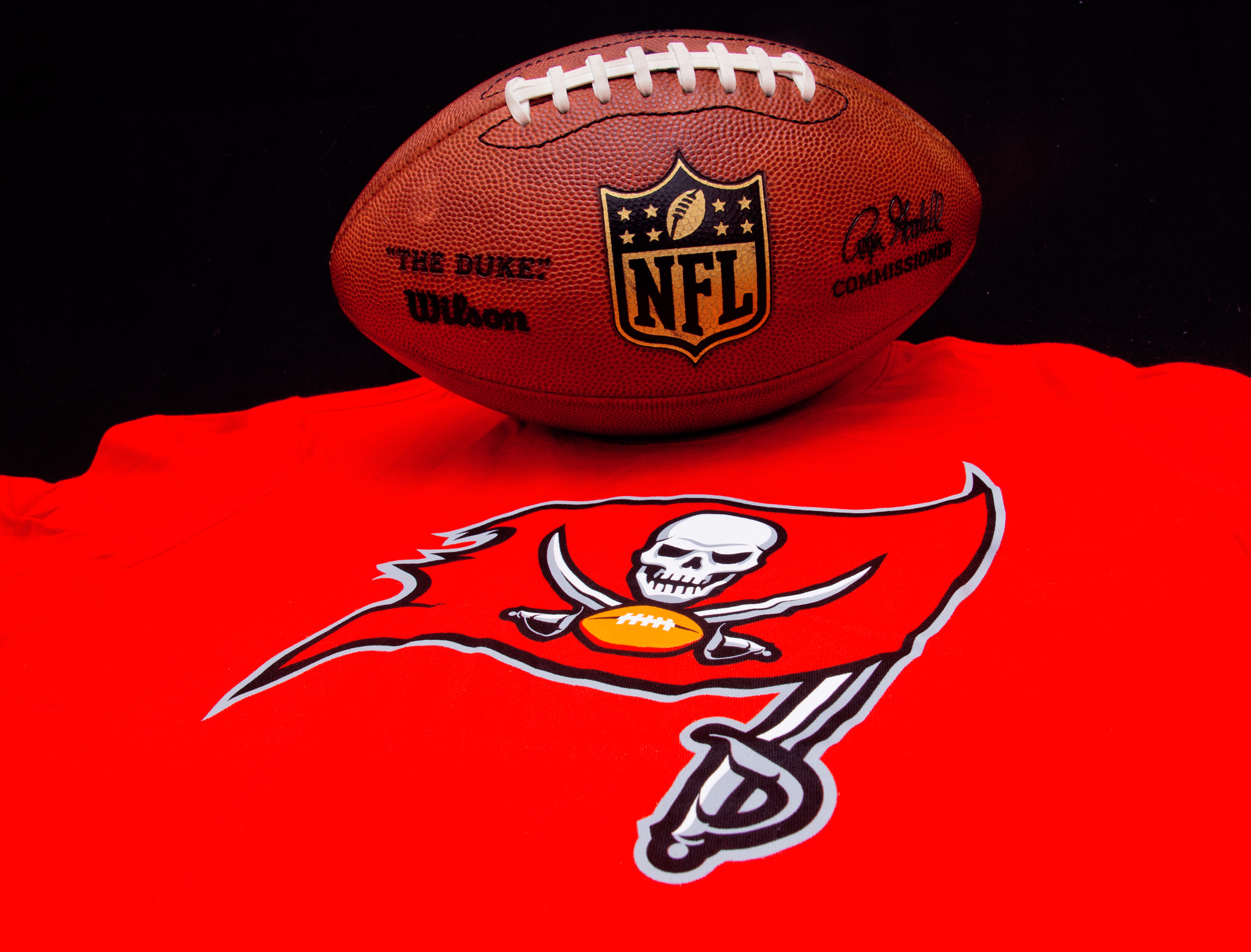 After a thrilling 48-40 upset win over New Orleans in Week 1, Ryan Fitzpatrick and the Tampa Bay Buccaneers return home for a matchup with the defending Super Bowl champion Philadelphia Eagles. Fitzpatrick’s four passing touchdowns last week has everyone asking, “Is Fitzmagic back?” Bookmakers don’t seem to think so. Bovada has his touchdown total set at 1.5 for Week 2.

At 35-years-old and now with his seventh team over his 14-year career, Fitzpatrick is not viewed as much more than a journeyman QB and at this point an above average backup. But Sunday’s performance was a new career high day.

The um, “magic” has historically not proven to last very long. Fitzpatrick has not been known for consistently putting up multi-touchdown performances over the years. The sample size was small from 2017, but Fitz played in six games and started three. In two of these games he had multi-TD days with three and two.

FitzMagic was in full effect in Week 1. #GoBucs pic.twitter.com/VNgz9bQURf

A larger sample is available from his 2016 season with the New York Jets where he started 11 games. During those 11 starts he passed for multiple scores in only three games, with two TDs each time. 2015 was an anomaly for Fitz, as during this career year he started all 16 games and threw for multiple touchdown passes 12 times.

As you can see, only twice in his career has he thrown for multiple TDs in at least 50% of his games played. All told, Fitzpatrick has thrown 177 TDs over 134 games in his career, good for 1.32 TD/game. If you adjust that to only include games started, the average rises slightly to 1.48 TD/game.

The Eagles Have Been Resting and Waiting

Having played in the league’s season opener last Thursday, the Eagles have had three extra days to rest and prepare for the Bucs and Fitzpatrick.

Philadelphia’s defense was tested against Matt Ryan and the Falcons but held firm in only allowing 12 points in an 18-12 home win. Had the Falcons executed better in the red zone though they could’ve very easily put up more points. Philly actually allowed the second-most red zone scoring attempts in Week 1 with five. Only Buffalo allowed more (six).

Flip that stat around though and there’s an underlying positive in that the Eagles only allowed one TD in those attempts. That was one of the most successful rates from Week 1. Only three teams allowed zero red zone scores.

The #Buccaneers' QB loves and hates the #Eagles' defense.

Bet on the Eagles to Keep Fitz In Check

In regular season road games in 2017 the Eagles were 4-4 in allowing opposing QBs to pass for multiple scores. On the whole of the season they allowed multi-TD passing days in only seven of 19 games.

After previous big days Fitzpatrick has often returned to the norm. In 2016 he threw for 374 yards and one TD in a Week 2 win, before following it up with 188 yards and six INTs the next week.

The post Sportsbooks Expecting Ryan Fitzpatrick to Come Back to Earth in Week 2 appeared first on Sports Betting Dime.