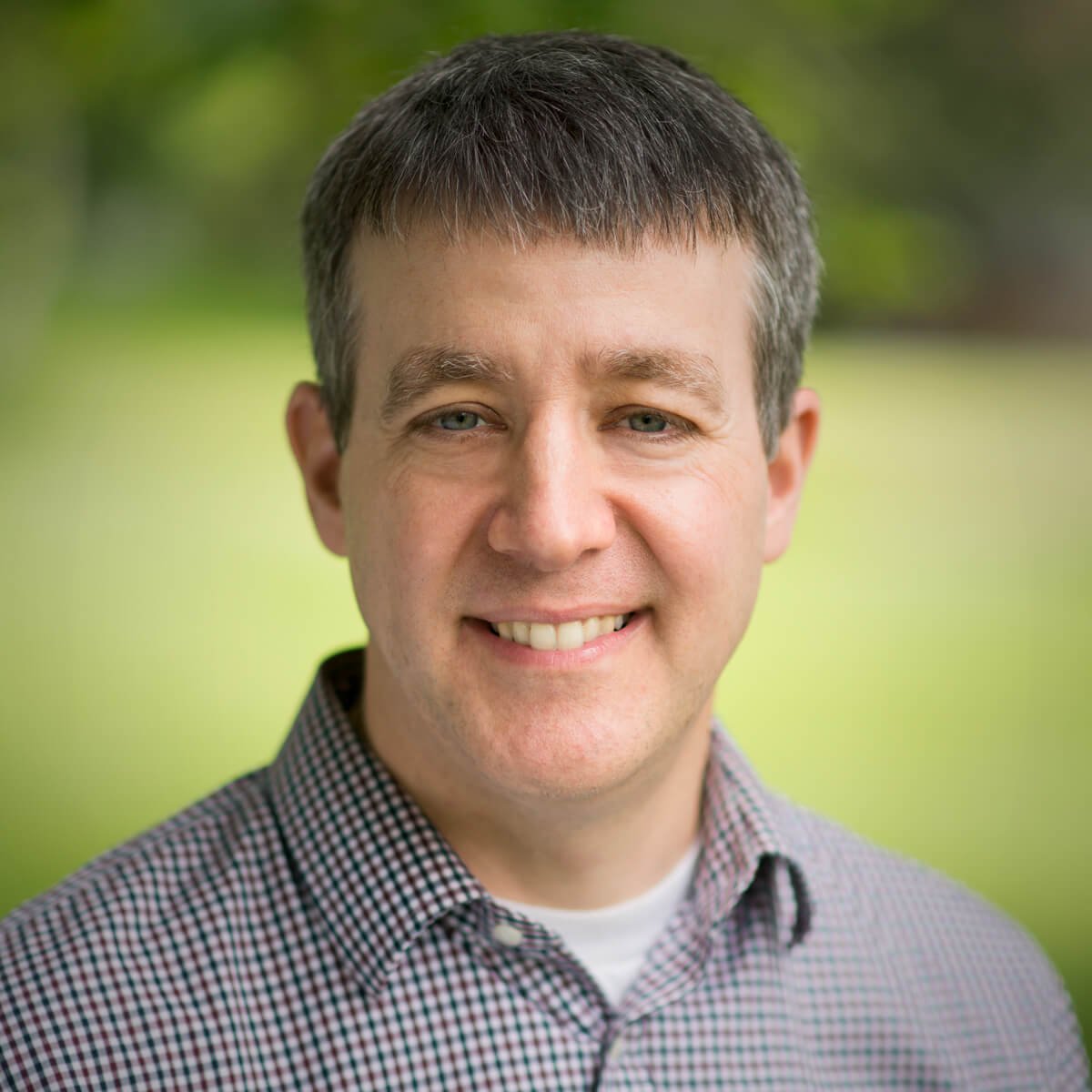 Matthew Tkachuk and the Calgary Flames get set to battle the Edmonton Oilers in another Battle of Alberta. Photo by robloz1 (Flickr).

The Battle of Alberta has produced some great hockey moments over the years and Saturday should be no different as the Flames and Oilers jockey for position in the Pacific Division. Edmonton will be looking to bounce back after the Flames hung an embarrassing 5-1 L on the at home side Dec. 27. Looking at the Oilers vs Flames odds,

Looking at the Flames vs Oilers odds, Calgary is riding a four-game win streak heading into this one, while the Oil are looking for their fourth straight win.

Are the Oilers More Than McDavid and Draisatl?

Connor McDavid is again pacing the NHL in scoring, hitting the 70-point mark for the fourth straight year. He reached that mark in 46 games — his exact pace from last season.

McDavid’s partner in crime is Leon Draisatl, second in the league in scoring with 69 points. Early in the season they, along with Zach Kassian, produced an epic line for a number of games but  Draisaitl started to struggle. His plus/minus went from +10 in mid-November to -20 by the end of December. It also didn’t leave Ryan Nugent-Hopkins with much to work with on their second line.

There is also a huge gap in points between McDavid, Draisatl and the rest of the top six Oiler forwards, which is a concern. Kassian and Nugget-Hopkins have 28 points each while James Neal has 27. Only Kassian carries a plus-rating among the trio.  Coach Dave Tippett has recently juggled lines, putting McDavid with Neal and Kassian, while Draisatl centre’s Nugent-Hopkins and Kailer Yamamoto.

Defence and Goaltending Not Great for Oilers

The Oilers have allowed 143 goals against compared with the league average 135. On defence the Oilers Oscar Klefbom and Darnell Nurse offer with 27 and 21 points respectively but Klefbom is a horrible -15 while Nurse is a -4.

With an identical record to the Oilers, these two teams have many parallels. The Flames also have great star players, while facing challenges with goaltending and concerns about team depth.

But while the Oilers are trending upwards from a year ago, Calgary is coming off a 107-point regular season and playoff berth, and haven’t met the sky-high expectations heading into this year.

They have been helped with a defence led by the reigning Norris Trophy winner in Mark Giordano. He, along with TJ Brodie and Travis Hamonic are all plus players along Calgary’s blueline. Calgary’s 136 goals against ranks 12th in the NHL.

Matthew Tkachuk has 38 points in 45 games and plays in the Flames’ top six. With 77 points in 80 games last season, Tkachuk has become a complete player rather than just an agitator. Tkachuk is off to the All-Star Game this season along with Giordano.

The Flames offence is 22nd of 31 teams in the NHL. Johnny Gaudreau has 36 points while Sean Monahan has 35 and Elias Lindholm has 34.

Gaudreau netted the winner in a 2-1 victory over the Minnesota Wild on Thursday night. He has six points in his last five games.

The Flames have been great since Geoff Ward took over as head coach, leading the team to a 12-5-1 record. They have a more balanced attack and Talbot is out to prove the Oilers were wrong in trading him. Calgary wins this round of the Battle of Alberta.

Ben has been an avid sports fan since the 1980s. Specializing in hockey, baseball, and tech, Ben has contributed to CKNW via his tech blog Vancouver Gadgets and currently writes for SBD, as well as other online publications.

Ben has been an avid sports fan since the 1980s. Specializing in hockey, baseball, and tech, Ben has contributed to CKNW via his tech blog Vancouver Gadgets and currently writes for SBD, as well as other online publications.