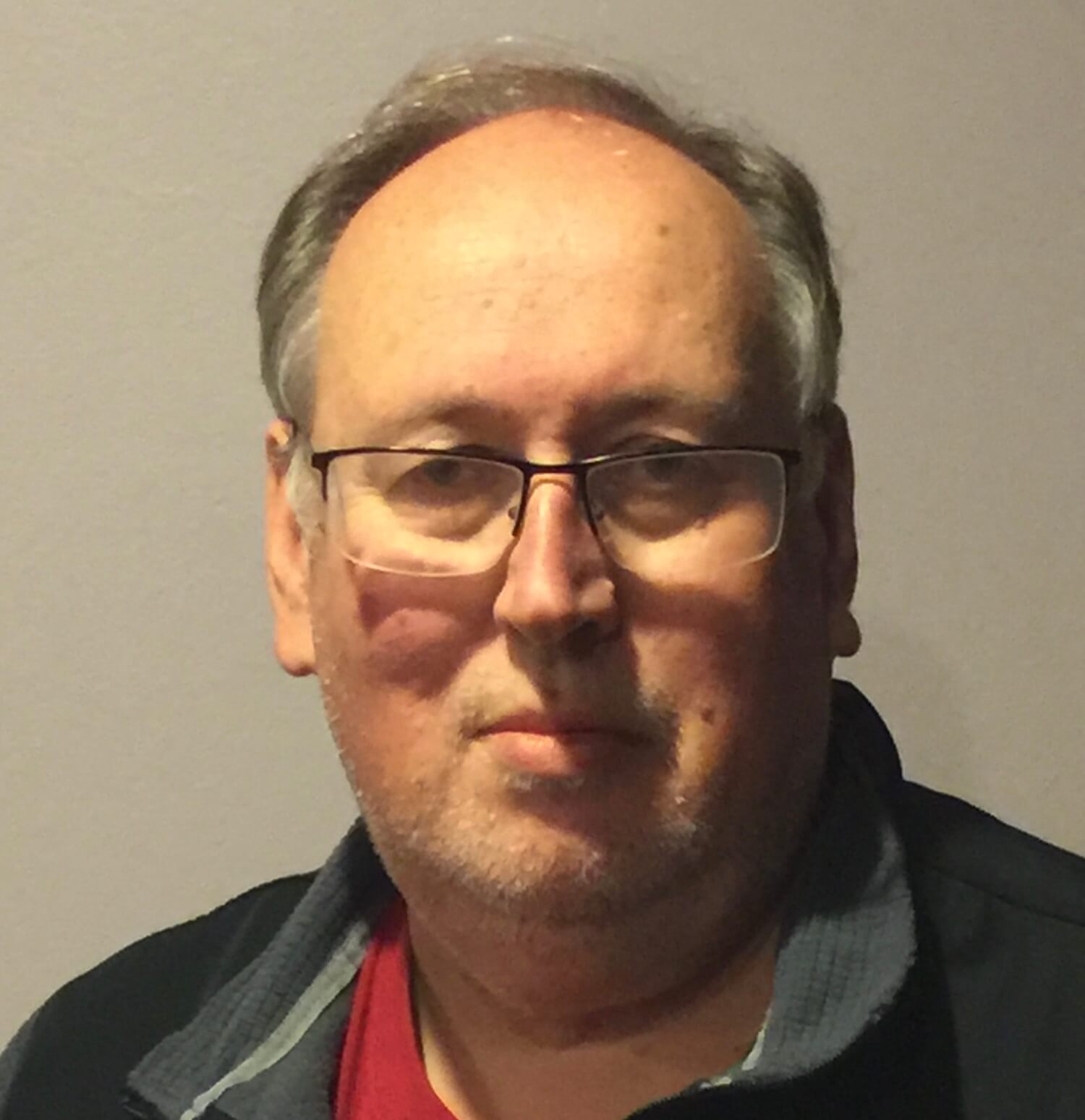 Jacksonville Jaguars' James Robinson has the third-best odds (+950) for Offensive Rookie of the Year after Week 3. He wasn't on the board after the first two weeks. Photo by FCS Football (Twitter).

James Robinson’s strong performance  (46 rushing yards, two TDs, plus 83 yards on six receptions) for the Jacksonville Jaguars in Week 3 has vaulted him among the leaders in the updated NFL Offensive Rookie of the Year odds.

He has the third-best odds at DraftKings (+700) after not even being listed until Week 2.

Odds as of Sept. 29 at DraftKings.

Even though Robinson was signed as an undrafted free agent, he has the talent necessary to sustain the level of play he has demonstrated over the first three weeks of his NFL career.

Robinson has a pedigree of sorts. He set the Illinois State high-school records of 9,045 rushing yards and 158 rushing TDs. He rushed for 1,899 yards and 18 touchdowns in his senior year in college for Illinois State.

Although not a blazingly fast runner (4.64 in the 40-yard dash), he has the instincts to find holes. Over the first three weeks, he’s averaging 4.9 yards per carry.  The Jaguars, likely to be trailing and passing often this season, have shown they want to throw to Robinson coming out of the backfield. He has already caught 10 passes for 129 yards, including six for 83 against Miami in Week 3.

Provided he remains healthy, Robinson’s numbers seem sustainable.  It is likely he will be targeted four to six times per game as a receiver in addition to a steady diet of carries.

The Kansas City Chiefs are the defending Super Bowl champion and the Jacksonville Jaguars are not going to win many games. Edwards-Helaire is a first-round pick and Robinson wasn’t drafted. That explains why Clyde Edwards-Helaire is receiving more attention than Robinson.

That could impact voting for the NFL OROY.

You have to factor in that Edwards-Helaire is breaking into a quality team and Robinson has had an easier time earning playing time on a poor team. It’s possible, maybe even likely, that Edwards-Helaire will play a more significant role in the Chiefs’ offense in the second half of the season.

Burrow Proving Worthy of No. 1 Pick

It may not matter who the best rookie running back is because Borrow has the potential to run away with the NFL’s OROY honor.

The former LSU standout has improved in each of his first three weeks, and he passed for 316 yards against Cleveland in Week 2 and 312 yards in a  Week 3 23-23 tie at Philadelphia. He has thrown for 821 yards and five touchdowns.  His 37 completions against Cleveland was an NFL record for a rookie QB. He now has 91 completions, which is also the most by an NFL rookie in his first three games.

Someone’s gotta get poor Joe Burrow out of Cincinatti pic.twitter.com/8asY7ZWwVX

The only question about Burrow is whether he will survive the entire season behind a below-average offensive line. In his first three games, he’s already been sacked 14 times. The Eagles defense hit him 18 times.

The Bengals are not a quality team, but they should be able to protect him better. Keeping him healthy should be the priority.

Odds on Robinson Make Him an Intriguing Bet

It’s difficult not to believe that Burrow is going to win the OROY. If he stays healthy and continues to throw the ball like a veteran quarterback, averaging 300 yards per week in the air, he’s going to win.

But injuries are always a factor in these kind of races, and Burrow has already taken a beating.  If you are looking for a reasonable chance to make some money with some good odds, Robinson might be your guy. The Jaguars believe in his ability. He’s a guy who could score 10 or more touchdowns.  Also, before Kyler Murray won last year, a running back had won three of the past four seasons.