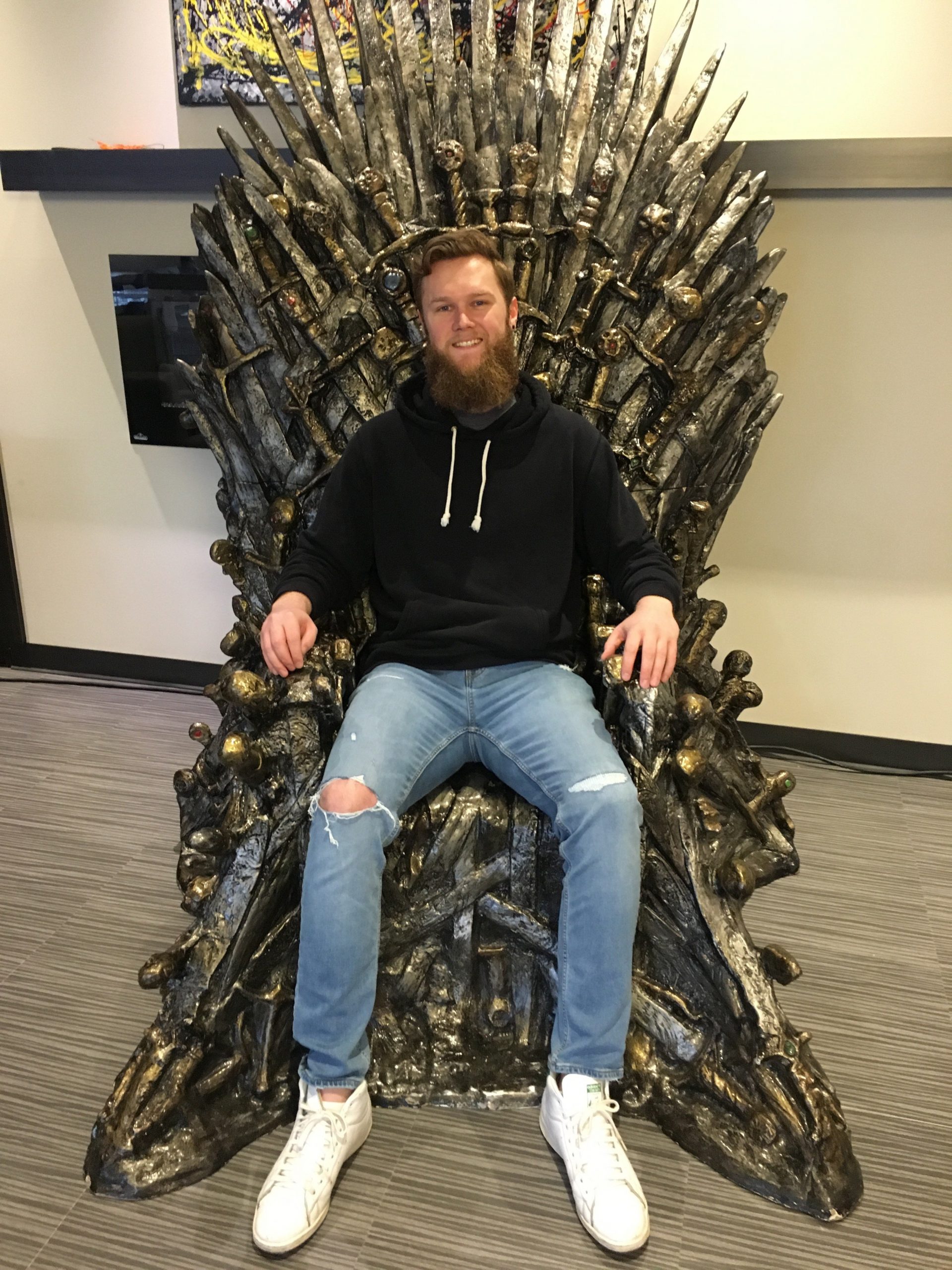 Tricked Esport has had a solid couple of months, but do they have what it takes to win it all at Dreamhack Open Sevilla? Photo by @HLTVorg (Twitter)

The final Dreamhack event of the year is set to begin December 13, and will see eight teams battling it out for the $50,000 prize for first place at Dreamhack Open Sevilla. The tournament will have two groups of four teams with the top two in each group advancing to playoffs, with both best-of-one and best-of-three series being played.

North, heads into Dreamhack Open Sevilla unsurprisingly as the favorite, with BIG just behind them on the odds table. Will the Danes finally be able to get a tournament win under their belt?

Or will there be yet another case of Danish Disappointment come Sunday?

Can North Take the Crown in the South?

North, have been an afterthought for quite some time in the Danish Counterstrike scene with the massive shadow cast by their fellow countrymen, Astralis, dwarfing any of their achievements for the past few years.

Long thought to be the second best Danish team, it’s beginning to look like that title may even be lost sooner than expected with the rise of Heroic and Tricked Esport in recent months.

They are fairly fresh off of a roster move that saw the departure of valde and the reacquisition of cajunb, and since the swap their results have been less than stellar. North are one of the few teams at Dreamhack Open Sevilla that regularly competes against tier-1 teams, so I guess we will see if that experience can push them to their first title since February.

BIG Things on the Horizon?

BIG, is another team that will be in attendance at Dreamhack Open Sevilla that have had very mediocre results for quite some time now. After bringing in xantares earlier in the year and moving smooya back to the starting roster from the bench, BIG looked like a reasonably threatening team on paper, but it hasn’t translated on the server.

Their 2019 has been ridden with a slew of weak placings, and the EU mixsquad hasn’t reached the final of a meaningful tournament since ESL One Cologne in 2018. Betting on BIG, to reach the final of any tier-1 tournament is something I would never recommend in their current form, but at a lower tier tournament like Dreamhack Open Sevilla they may be able to make a decent little run into Sunday.

Tricked Due For a W?

The other Danish team in the tourney, Tricked Esport, have had a pretty solid couple of months with wins coming over North, AVANGAR, MiBR, and forZe. Tricked, certainly has the ability to come out Dreamhack Open Sevilla as the champions for what would be their second A-Tier title in the past three months.

Lead by veteran, HUNDEN, they have made the case for yet another top-20 Danish team in the world of Counterstrike. I would say they are a serious threat to not only reach the final here in Sevilla, which would be their third final appearance in the past month, but outright win the whole thing.

Second Win for the Other Guys?

This is a team that I think has a good chance of not only reaching the finals, but outright winning it all at Dreamhack Open Sevilla. GODSENT, came back into the CS:GO scene last month signing the ragtag group of misfit pros lead by STYKO and Maikelele.

They got off to a quick start too, as just days after being officially signed to GODSENT, they added a trophy to the case for the Swedish organization when they won it all at WePlay! Forge of Masters Season 2.

So far in their first two LAN tournaments under the GODSENT banner, they managed a first place finish in what was their first event and a 3-4th place finish at Dreamhack Open Winter, losing a close series 2-1 to the eventual tournament winners, forZe.

GODSENT is a very talented squad, and I would wager their good placement streak will continue this time around at Dreamhack Open Sevilla. Look for GODSENT not only to reach the final in Spain, but to add their second trophy to the cabinet in their second month under the new name.

Zack is a lifelong video game enthusiast that has been in the competitive scene for over 11 years. He currently works at TSN and has an in-depth understanding across multiple esports titles. From PC to console games, first person shooters to MOBA's, one-taps to five-man ult's, he knows it all.

Zack is a lifelong video game enthusiast that has been in the competitive scene for over 11 years. He currently works at TSN and has an in-depth understanding across multiple esports titles. From PC to console games, first person shooters to MOBA's, one-taps to five-man ult's, he knows it all.