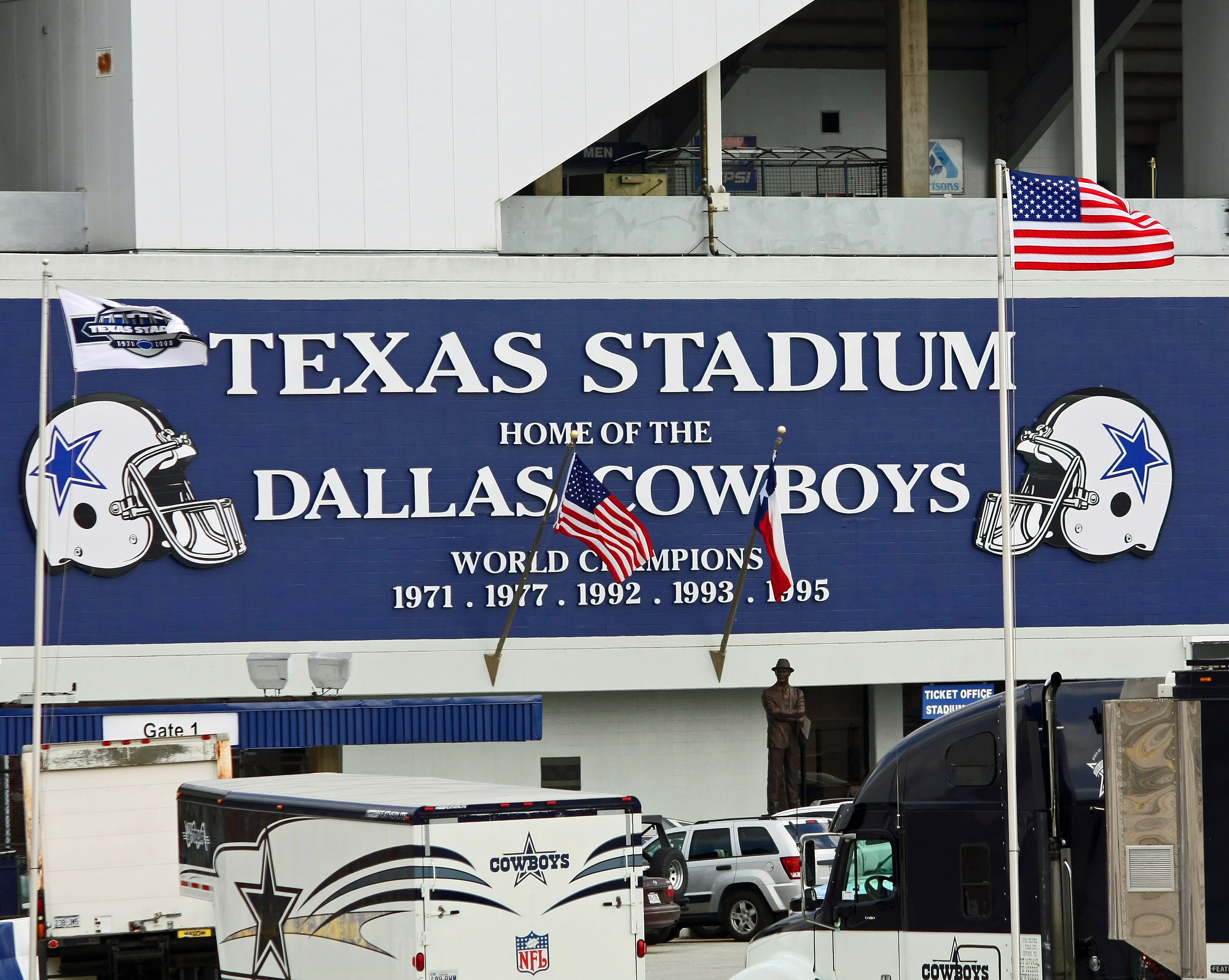 CANTON, Ohio — Gil Brandt and Pat Bowlen have been nominated for the Pro Football Hall of Fame as contributors to the game.

Currently a consultant to the NFL and one of the key figures in the staging of the draft, Brandt was one of the key contributors to the building of the Dallas Cowboys. As vice president of player personnel from 1960-89, Brandt helped Dallas grow into one of the most powerful and popular sports franchises in America. Among the Cowboys' innovations were extensive use of computers and deeply scouting the historically black colleges for talent.

“This is, without question, one of the greatest things that have happened in my life,” Brandt said Thursday.

Bowlen, the longtime owner of the Denver Broncos, is the only owner in NFL history with 300 overall victories during his first 30 seasons. Under his leadership, the Broncos had a sensational run of success, winning three Super Bowls and seven conference titles.

“This is an exciting day for our family and the Broncos fans who have been so supportive of Pat Bowlen for the Pro Football Hall of Fame,” Bowlen's family said in a statement. “Pat would be the first to say it's not just about him but a credit to the many players, coaches and executives he worked with over the years. We're thankful to the contributor committee for recognizing the incredible impact Pat's had on the NFL.

“As we look forward to the final vote, our family also congratulates Gil Brandt on his well-deserved nomination.”

The contributors committee is comprised of nine members of the overall selection committee. The 2019 contributor nominees were reduced to 10 semifinalists. Then, on a rotating basis, five of the nine members of the committee met at the Hall of Fame to discuss each of the nominees. The category is for individuals who made outstanding contributions to professional football in capacities other than playing or coaching.

To be elected to the hall, Bowlen and Brandt each must receive 80 percent voting support by the entire 48-member selection committee in February on the day before the Super Bowl.