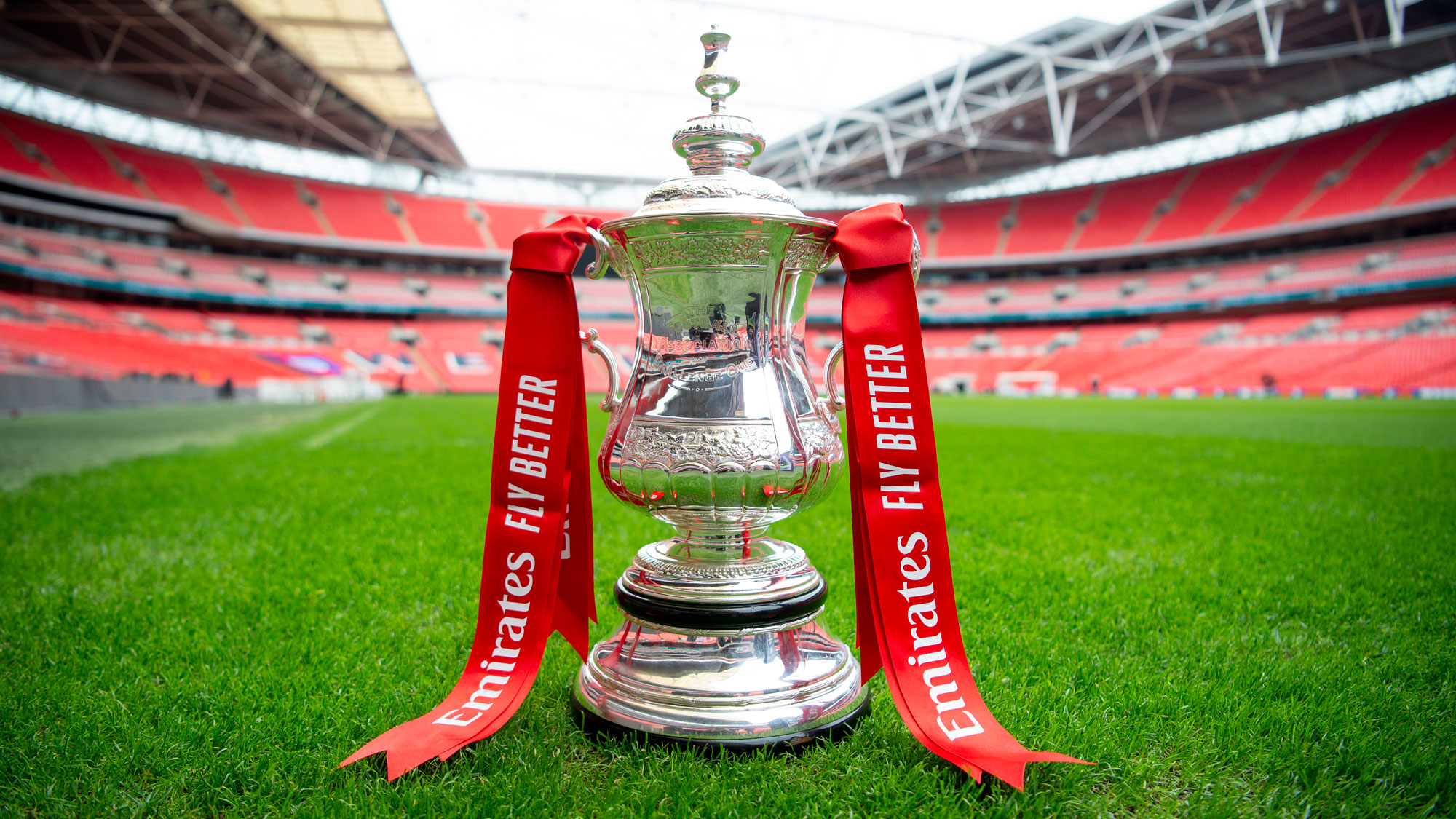 In what can be billed as the match of the tournament Everton broke into the quarter finals of the 2020-21 FA Cup after beating Tottenham Hotspur 5-4 in a thriller at Goodison Park on Wednesday night.

Tottenham starting without the talismanic Harry Kane, looked the more potent side as Lucas Moura flashed a rebound over the bar within a minute-and-a-half of play.

The Spurs took an early lead when Davinson Sanchez headed Son Heung Min's corner seared past Everton keeper Robin Olsen into the net with barely 3 minutes of play gone. Dominic Calvert-Lewin equalized for the hosts in the 36th minute when his shot was parried by Spurs keeper Hugo Lloris into his own net.

Everton edged into the lead 2 minutes later when Richarlison's low 20-yard effort found the bottom left corner of the net. A stunned Spurs conceded a third in the 43rd from a penalty. Pierre-Emile Hojbjerg unintentionally clipped Calvert-Lewin inside the area and Gylfi Sigurdsson sent Lloris the wrong way from the resulting spot-kick.

Erik Lamela reduced the deficit for Tottenham as he pounced on a sloppy error from Toffee defender Yerry Mina to slot in a neat left-footer past Olsen 3 minutes into injury time of the first half.

The game went on in the same frenetic pace post-interval as Sanchez got his second of the night from close range to draw level in the 57th minute. Richarlison helped the Toffees nose ahead in the 68th with an angled shot past Lloris.

Kane, eventually introduced by coach Jose Mourinho in the 53rd minute, made it 4-4 in the 83rd minute with a header from a whipping Son cross. Tottenham found the winner 7 minutes into extra time when Sigurdsson's lovely chip over the Spurs' defense picked out an unmarked Bernard who found time and space to unleash a powerful volley past Lloris to give Everton the winning goal.

Quite incredibly, the 5-4 result was the highest scoring FA Cup game between two top-flight teams since February 1961 when Sheffield Wednesday beat Man Utd 7-2.

Carlo Ancelotti's Everton, who have reached the quarter finals for the first time in five years, will get to know whom they face in the last eight from Thursday evening's draw.

For Mourinho, it was another FA Cup exit with Real Madrid loanee and one-time Spurs star Gareth Bale's absence forming the sub-plot. Bale's arrival then hailed as a coup of sorts has turned out be a damp squib with the Welshman totally out of sorts at the London club.

The FA Cup 5th round clash between Manchester United and West Ham at Old Trafford was as drab as the bitterly cold night it was played in.

Solksjaer's Red Devils could have had the match wrapped up inside the stipulated 90 minutes when Victor Lindelof's header took a huge deflection off Craig Dawson but goalkeeper Lukasz Fabianski reacted quickly to turn the ball on to a post.

The deadlock was broken 7 minutes inside the extra-time from a United counterattack. Marcus Rashford, making his 250th appearance for his club flicked a deft pass with the outside of his foot into the path of Scott McTominay whose first-time finish flew low past Fabianski into the net for the winner.

With the 1-0 win, Manchester United have progressed to the last 8 of the FA Cup for a seventh consecutive year as they look to lift the FA Cup for the first time since 2016.

In another match, Manchester City stormed into the Round of 8 when they easily overcame second-tier side Swansea 1-3 with goals coming from Kyle Walker, Raheem Sterling and Gabriel Jesus. The consolation goal for the Swans came after City led 0-3 at the Liberty Stadium from a 77th minute strike from Morgan Whittaker.

Leicester City got the better of Brighton 1-0 thanks to a late Kelechi Iheanacho strike in the 94th minute and progressed to the quarter-final stage of the 2020-21 FA Cup. With both sides making seven changes for the tie, the first half was a drab affair with no shots on target from either side.

The period after the interval had some excitement as both Andi Zeqiri and Cengiz Under had goals disallowed for offside. Iheanacho settled the issue when he nodded in from a Youri Tielemans to ensure the Foxes' passage to the final eight.