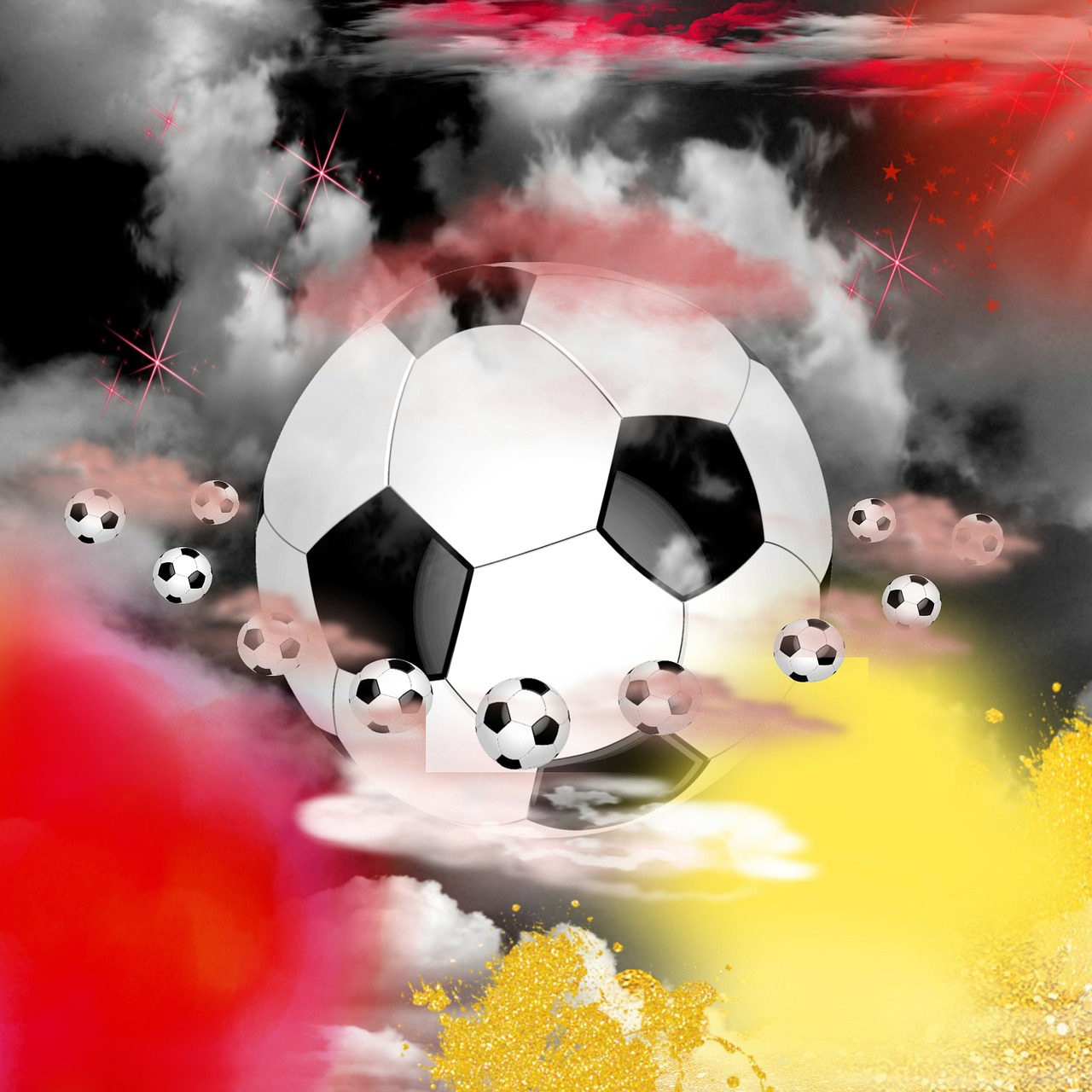 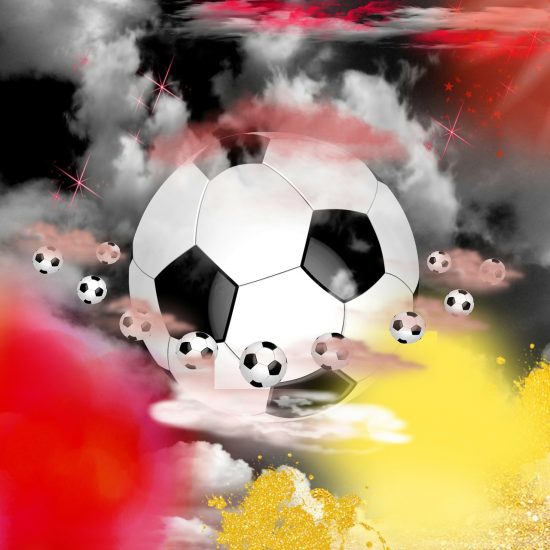 DANIEL STURRIDGE COULD SOON find himself switching from the red half of Merseyside to the blue, according to Ladbrokes betting odds.

The England forward is reportedly looking for a January transfer move to increase his chances of achieving a World Cup 2018 place, and the online bookies have priced up a shock move to Everton at just 6/4.

That means the Toffees are currently favourites in the betting market in the race for Sturridge, ahead of West Ham (7/4) who were linked with a move for the striker back in the summer.

Meanwhile, 7/2 is on offer for Newcastle to bring the Liverpool ace in, elsewhere it's 6/1 for him to move to Crystal Palace or Southampton respectively.

“The longer Sturridge sits on Liverpool's bench, the less likely he is to be sitting on Southgate's plane to Russia. But with a January move now looking inevitable, the striker might just ruffle a few feathers on his way out of Anfield by moving across the city.”Alex Apati of Ladbrokes

See more of the latest odds at Ladbrokes by visiting the site now.