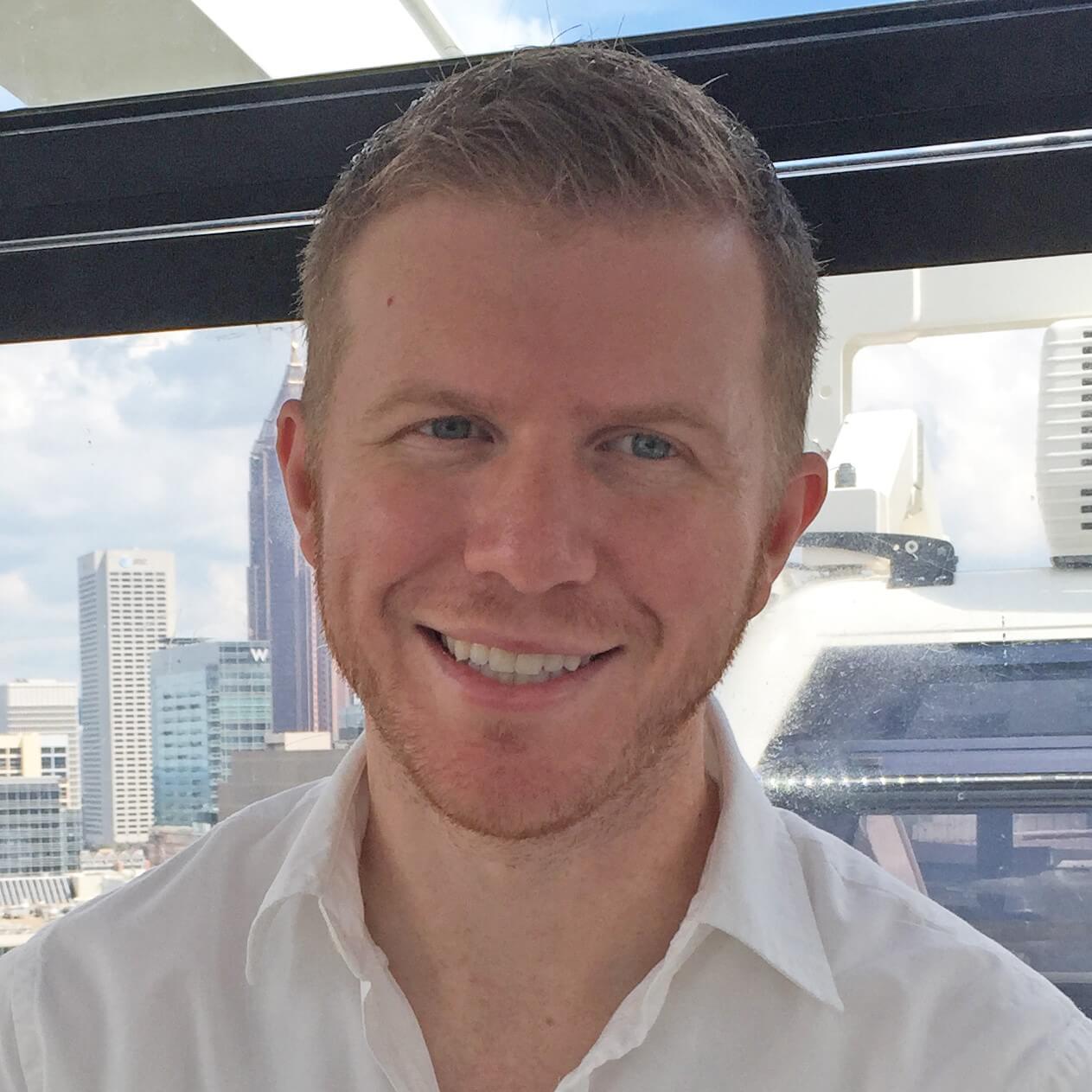 Sam Ehlinger and the Texas Longhorns are looking to bounce back against Oklahoma after getting upended by TCU. Photo from @BR_CFB (Twitter).

A few high-profile upsets made for another great weekend of college football, and with another juicy slate of games on the schedule in Week 6, what will we get for an encore?

Oklahoma dropped its second game of the season after a come-from-behind win by Iowa State, and Texas blew its chance to win at home against TCU with a goal line fumble. The Sooners and Longhorns will face off in their annual Red River Rivalry game at the Cotton Bowl in Dallas this weekend while facing the unfamiliar circumstance of having to make up ground in the Big 12.

The SEC provided another surprise when lowly Arkansas outlasted #16 Mississippi State in a bit of a sloppy win, 21-14. Bulldogs quarterback K.J. Costello threw three interceptions and Arkansas snapped a 20-game conference losing streak. The Razorbacks, who led Georgia at halftime in their first game, will get another chance to make headlines when they take on Auburn this week as 16.5-point underdogs.

Below is the complete list of opening lines in Week 6, and remember to follow changes to the College Football odds throughout the week.

Odds taken from FanDuel on Oct. 4

Miami Gets Its Shot at Clemson

Another question bettors will get the answer to this weekend is whether or not the Hurricanes are for real. After starting the season 3-0, highlighted by an impressive win at Louisville, Miami travels to Clemson to take on Trevor Lawrence and the top team in the country.

Clemson has unsurprisingly started the season undefeated as well, but is 0-3 against the spread. Meanwhile, Miami is 3-0 ATS and coming off a bye week. Although Manny Diaz did a good job prepping his team for its first game this season against UAB, the Hurricanes head coach was 0-3 outright and ATS coming off of bye weeks last season and lost the Independence Bowl to Louisiana Tech with a month to prepare.

This is clearly a more dynamic Miami team than 2019’s edition, and much of that has to do with quarterback D’Eriq King. Lawrence has been the more efficient passer between the two this season, but King has 157 yards rushing and a touchdown to pair with his air totals. In Clemson’s win against Virginia on Saturday, Cavaliers quarterback Brennan Armstrong ran 22 times for 89 yards, so King’s mobility could pose a problem.

This game had an early line set at 17.5, but has already shrunk by two points. Even with Diaz’s poor record against the spread in similar situations last season, the Canes are playing like they have the goods to hang tough with the Tigers if the moment isn’t too big for them.

Statement Week In The Big 12

The look-ahead line has been out since the start of the season for Texas and Oklahoma, and while both teams have had a turbulent first three games, the Sooners have lost two-of-three. So far the number of bets placed on this game heavily favors Texas, but the current 2.5-point margin is only a half-point higher than where it was when it opened weeks ago.

The Longhorns have now lost 6 games as an AP-ranked team against unranked opponents since Tom Herman took over in 2017.

That’s the most such losses in the FBS over that span. pic.twitter.com/q5Z9KMlbnp

The Longhorns’ loss to TCU has started a broader discussion about head coach Tom Herman’s future at Texas, and he’s been particularly ineffective against Oklahoma during his time in Austin. In Herman’s four games against OU while at Texas, he’s 1-3 outright, but 3-1 ATS. The Sooners are still the favorites heading into this weekend, and should be extra motivated to right the ship against their rivals in a big spot.

Oklahoma’s offense has been humming and Texas’ defense isn’t likely to slow it down, but OU’s defense hasn’t had much success forcing turnovers or getting consistent pressure on opposing quarterbacks. Longhorns QB Sam Ehlinger needs all the time he can get in the pocket for the long, drawn-out pass plays that Texas runs, but he’s been efficient throughout his career against Oklahoma, and will continue to be if the Sooners can’t get pressure on him.

The Red River Rivalry will certainly draw most of the attention in Saturday’s early games, but Kansas State and Iowa State have a chance to assert themselves atop the big 12 with games against TCU and Texas Tech, respectively.

The Wildcats have been a nice story over the last two weeks, but they could be without starting quarterback Skylar Thompson, who was knocked out of their win against the Red Raiders with a right arm injury in the second quarter. Freshman Will Howard played well to finish the game, but K-State will likely plan to run the ball as often as possible against TCU, who has had one of the worst rush defenses in the country this season.

This has the feel of a potential letdown spot for the Horned Frogs after their narrow win at Texas. Since joining the Big 12 in 2012, TCU head coach Gary Patterson is 4-4 overall and 3-5 ATS in all games against Kansas State.

Iowa State quarterback Brock Purdy hasn’t put up eye-popping stats this year, but he hasn’t had to with sophomore running back Breece Hall playing so well. Hall is fourth in the country in rushing yards and averages six yards-per-carry. Texas Tech has allowed around 200 yards rushing in each of its last two games, and may be without oft-injured quarterback Alan Bowman, who took a late shot to the back of his right leg against the Wildcats.