Willian to leave Chelsea for Arsenal on three-year, £100k-a-week deal 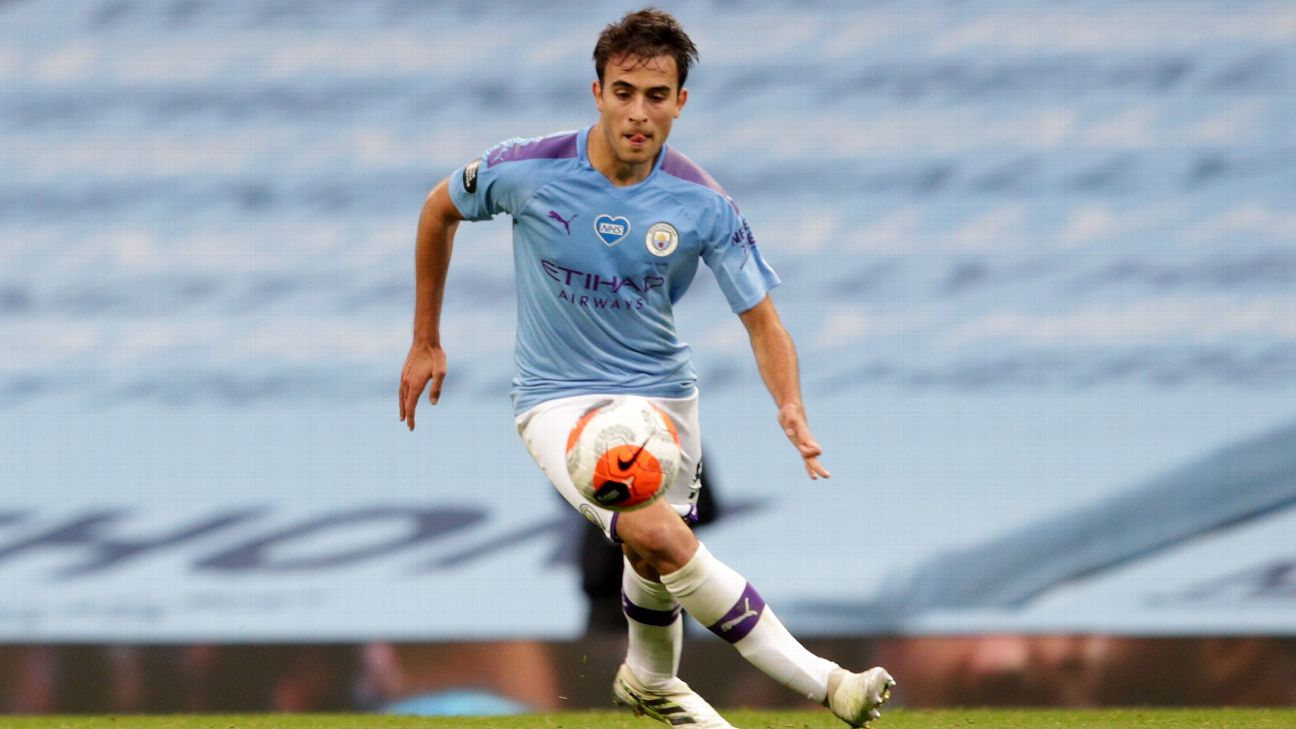 Willian has agreed on a three-year contract at Arsenal worth around £100,000-a-week, sources have told ESPN, with the move expected to be announced later this month.

Willian, who turns 32 on Sunday, had been in talks over a new contract at Chelsea but will end his seven-year association with the club after they were not prepared to offer him the terms he wanted. Blues head coach Frank Lampard wanted Willian to stay and had been pushing the club to find a breakthrough in negotiations, which have been deadlocked for months.

However, sources have told ESPN that Lampard failed to persuade the Chelsea hierarchy to sort a new contract for Willian and Mikel Arteta has stepped in to secure the midfielder, who won two league titles and the Europa League at Chelsea.

Willian's agent, Kia Joorabchian, claimed last week his client had five clubs interested in signing him, including two in the Premier League. Sources have told ESPN that Everton were also keen on Willian.

Arsenal's FA Cup final victory over Chelsea last weekend — which Willian missed because of an Achilles injury — means they can at least offer Europa League football next season.

Arteta is set for a busy summer as he looks to shape his squad, and Lille defender Gabriel is also in his sights. The 22-year-old is also keen on a move to Arsenal, though Everton and Napoli are interested as well. The player will make a decision on his future at the weekend.

Arteta's attempts to bolster his squad this summer come amid fierce criticism of the club following their announcement that 55 members of staff will be made redundant.

Head of football Raul Sanllehi and managing director Vinai Venkatesham released a joint statement on the club website on Wednesday which said the move was necessary so that Arsenal can continue to invest in the playing staff.