Will Putin Visit the White House in 2018? 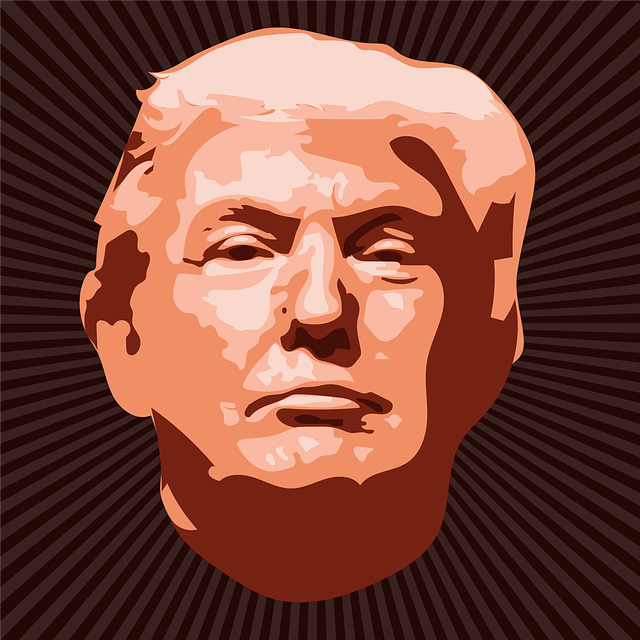 It’s been a rough week for the White House. Donald Trump is still dealing with the fallout from his embarrassing summit with Vladimir Putin, and after initially walking back a statement where he sided with Putin over his Intelligence agencies, the President once again doubled down in favor of Russia.

He welcomed Putin’s idea of allowing Russia to interrogate former US diplomats, which prompted the Senate to unanimously pass a resolution that pushed back at the proposal. The Republican-controlled Senate voted 98-0 to safeguard former diplomats from the whims of the President.

Then the Cohen tapes dropped. It turns out that Trump’s longtime lawyer isn’t so loyal after all. The man who once claimed he would take a bullet for Trump had been secretly taping his client all along. Now we know about the hush money settlement Trump sent to a Playboy playmate, something Trump has repeatedly denied in the past.

And to top it all off, the President threatened war with Iran via an all-caps Twitter tirade. So how was your week?

To Iranian President Rouhani: NEVER, EVER THREATEN THE UNITED STATES AGAIN OR YOU WILL SUFFER CONSEQUENCES THE LIKES OF WHICH FEW THROUGHOUT HISTORY HAVE EVER SUFFERED BEFORE. WE ARE NO LONGER A COUNTRY THAT WILL STAND FOR YOUR DEMENTED WORDS OF VIOLENCE & DEATH. BE CAUTIOUS!

After the rousing success that was the Helsinki summit, Donald Trump moved quickly to propose a sequel. Putin-Trump 2: White House Edition.

It was a move that caught everyone off guard. Trump’s own Director of National Intelligence, Dan Coats, found out about the invite in front of a live audience. “That’s gonna be special!” he quipped.

Welcoming Putin to the White House is a controversial move, to say the least. Even congressional Republicans seem to think it’s a pretty bad idea. There is no transcript of the meeting in Helsinki, and the only people aware of what was discussed are Trump, Putin, and the translators. We can only assume the second meeting will also be shrouded in mystery.

National security adviser John Bolton announced that the meeting will be scheduled next year, after “the Russia witch hunt is over.”

National security adviser John Bolton announced that the meeting will be scheduled next year, after “the Russia witch hunt is over.” There’s no guarantee that Robert Mueller will be done with the investigation by that time, but it’s safe to assume that the White House will wait until at least January before setting up another meeting between the two world leaders.

The events of the last week or so have only heightened calls to impeach the President. Trump has been accused of treason after siding with Putin on the topic of election meddling (“He just said it’s not Russia. I will say this. I don’t see any reason why it would be”). There are accusations of Trump being a Russian asset who is in some way compromised.

But let’s not lose our sense of perspective. This is just another week of the Trump presidency. Sure, it was a little more chaotic than the average week, but Trump’s entire political career has been riddled with scandal and controversy. This is all par for the course.

I’m very concerned that Russia will be fighting very hard to have an impact on the upcoming Election. Based on the fact that no President has been tougher on Russia than me, they will be pushing very hard for the Democrats. They definitely don’t want Trump!

Don’t forget that no President has ever been removed by impeachment. In order for the Senate to convict, they’ll need to confirm by a two-thirds majority. Even if the Democrats flip the Senate in November (which is already unlikely), there’s no chance they’ll hold a supermajority. If Trump is going to be removed from office, it’ll require something so drastic that it moves the Republican party to turn on their own guy.

“He just said it’s not Russia. I will say this. I don’t see any reason why it would be” – Donald Trump

And even if that happens, Trump could choose to walk instead of facing the humiliation of impeachment. At 72 years old, he could retire under the guise of health concerns. Or, of course, he could actually face legitimate health concerns.

Neither removal by impeachment or resignation seem likely at the moment. Especially at the current odds being offered, it’s probably not a very savvy bet.

The post Will Putin Visit the White House in 2018? appeared first on Sports Betting Dime.