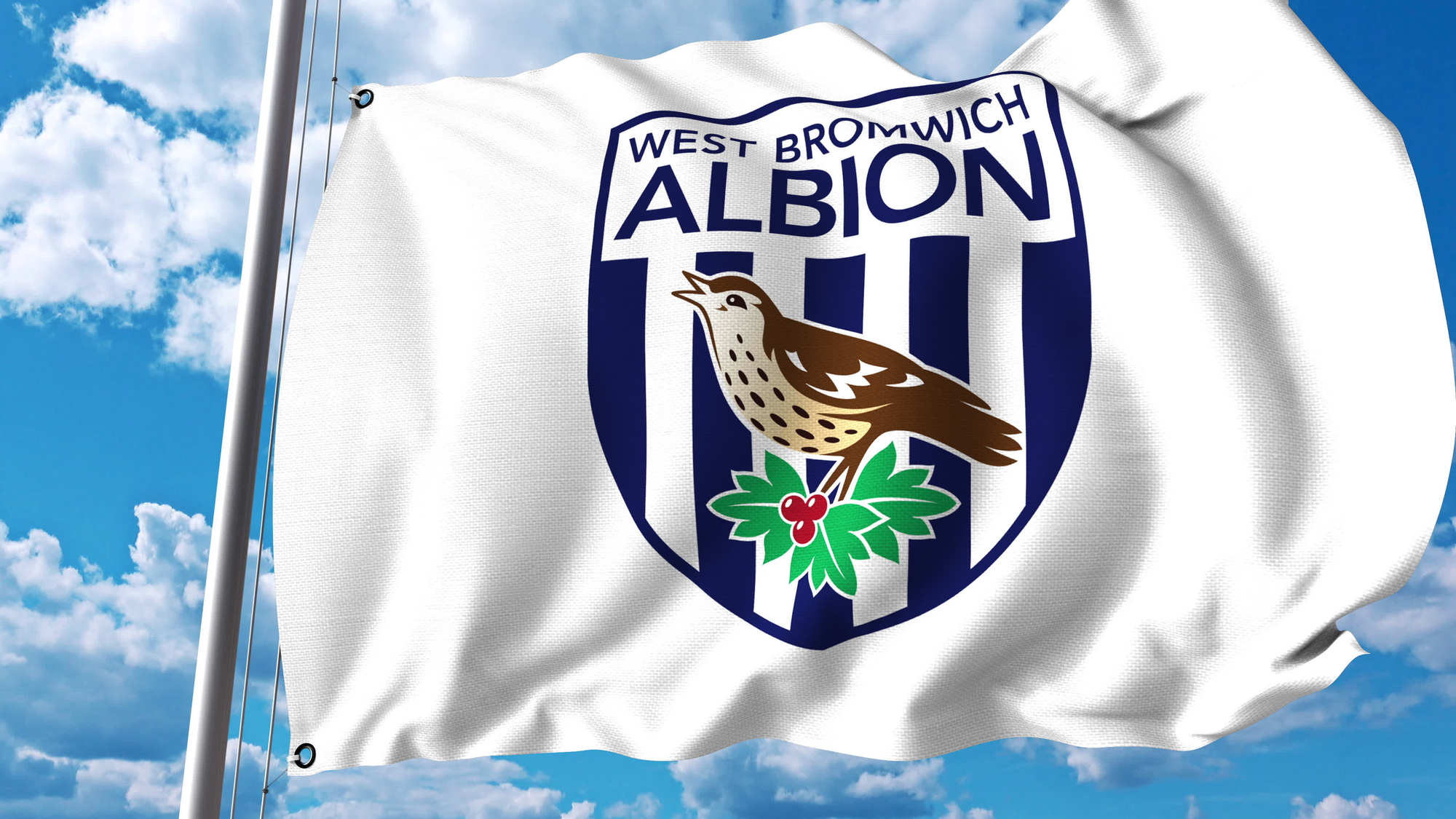 Firmly in the hunt for a promotion back to the promised land of the Premier League, West Brom travels to take on local rivals Birmingham City on Friday night in Round 7 action of the EFL Championship. The Baggies have won six of their last seven games across all competitions, while Birmingham has made a terrible start to the new campaign and has yet to win a league outing.

WEST BROM HAS MADE STRONG START TO NEW SEASON

Despite a shaky start to the new campaign, West Brom has recovered well to win three of its opening six matches and sits seventh in the table, just a point outside the playoff positions. After taking just one point from their first two matches, the Baggies have since won three of their last four and can come into this encounter away to Birmingham brimming with confidence.

It is indeed visiting West Brom that comes into this match as the clear favorite to make it four league wins from their last five games. The Baggies are at just +120 to pick up another three points, while home side Birmingham is out at +230 to record its first league victory of the season.

Given the fact that both teams have scored in six of the last seven matches between the teams, we expect the same to happen here. You can back those odds at -120, while a 2-1 win for West Brom comes in at +800.

For Birmingham, the new season has brought nothing but problems as their off-the-field problems continue to mount. The side has not won a game yet and has collected four points from draws, losing their other two league encounters, and with the league campaign now over a month old a solution needs to be found and fast – something far easier said than done.

Furthermore, they have had difficulty finding the net, and have already endured two goalless draws in front of their own fans. The team has scored just four goals so far this season at a worrying rate of 0.66 goals per game.

Their current form cannot give them much hope against a side that harbors genuine hopes of promotion. For Birmingham, that ship looks to have already sailed.

Birmingham find themselves at the long price of +1000 just to finish in the top six and guarantee themselves a place in the playoffs. West Brom, by way of comparison, are at +187 to win promotion to the Premier League, while you can back them at +300 to finish in the top two, thereby winning automatic promotion back to the top flight, and at +550 to win the EFL Championship league title outright.

Given the woes at St. Andrews, this should be a relative stroll for the visitors. Considering Birmingham’s poor record in front of goal this season, you may feel it worth your while to back West Brom to win to nil (without Birmingham scoring a goal) at a price of +260.

West Brom are the leading scorers in the division so far this season, having netted 15 goals in six matches at an impressive rate of 2.5 goals per game. And while seven of those goals did come in just one match, we like the chances of West Brom finding the back of the net here too.

You can back the Baggies to score in both halves at +250, while they are at +700 to win both halves both at Bovada. Their climb up the table should not be hindered by an out-of-sorts Birmingham outfit, with a West Brom win and OVER 2.5 goals in the game combo coming in at +275 at Bovada

Life does not look like it is about to get any easier for Birmingham City and their supporters. For West Brom, on the other hand, the trajectory is very much pointing upward.