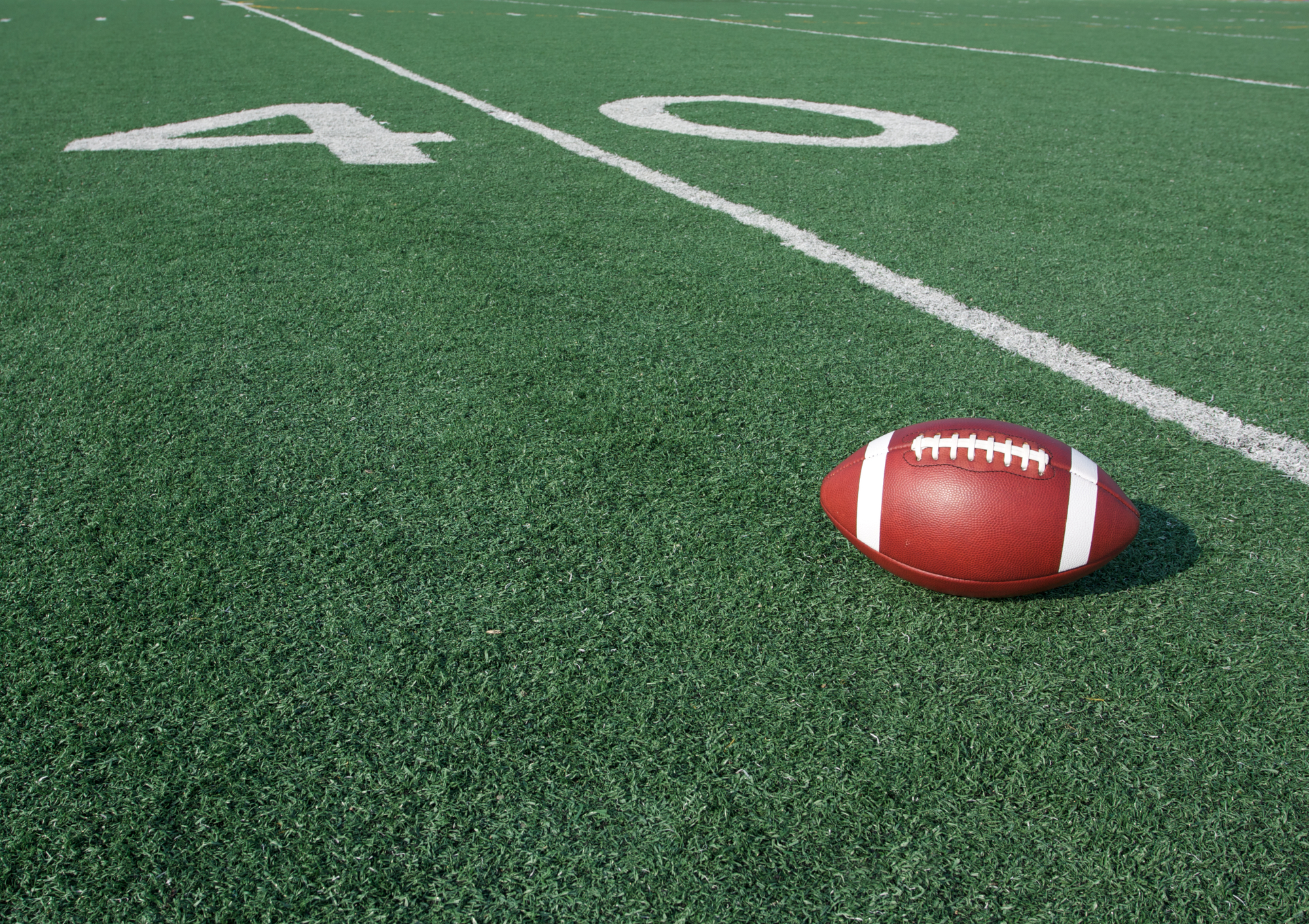 Week 14 is the last week without a full slate of games on the schedule in the CFL. There are just three games this week but one of them is a potential Grey Cup preview as the Calgary Stampeders come to Hamilton to play the Tiger-Cats. On Friday Night Football the Alouettes go for their third consecutive victory when they welcome the West Division-trailing Lions.

Our expert picks went 2-2 in Week 13 with the Riders and Ticats coming through but Ottawa and Calgary failing to cover. Three games hit the OVER in Week 13 with Ottawa and B.C. going UNDER the total. That brings the season OVER/UNDER record to 23-26-1.

Below you will find my Week 14 expert pick for each of this week’s games:

The Alouettes are on a two-game winning streak under Antonio Pipkin (Johnny Who?) and will look to do the same thing to the Lions this week that the Lions did to the Redblacks in Week 13 – catch a team coming cross-country to their building after having a bye week.

This will be the second meeting of the season between these squads who reside in the basement of their respective divisions (although the Als are currently sharing that basement apartment with the idle Argos). At B.C. Place in Week 1, the Lions grabbed a 22-10 victory in their home opener against a different-looking Montreal team.

After cycling through a half-dozen quarterbacks, the Alouettes seem to have found a winning formula with Antonio Pipkin. The 23-year-old from Gary, Indiana has completed 64.3 percent of his pass attempts for 762 yards in three games, averaging 9.1 yards per completion. He has passed for one TD and ran for four others.

Travis Lulay left the Lions’ win over Ottawa in Week 13 after taking a hit to the head in the second quarter but has been taking starter’s reps in practice this week. The Lions lost starting center Cody Husband with a broken fibula in Week 13 as well. Wally Buono’s squad is also without star receiver Manny Arceneaux, who is out with an injury. To replace him, the Lions signed DeVier Posey after he was released from the Baltimore Ravens.

All eyes in the CFL will be on Hamilton on Saturday evening for a potential Grey Cup preview between the Stamps and the Tiger-Cats. Oddsmakers have the spread at EVEN for this game and that makes it a whole lot tougher to pick a winning spread bet. I’m up for the challenge, though – so let’s look at the stats, shall we?

Calgary won the first meeting of the season back in Week 1 at McMahon Stadium but they needed a 19-point fourth quarter to grab the win and cover the spread in that game. The Stampeders are on a two-game road losing streak against playoff contenders Saskatchewan and Edmonton and play another mobile, heavy pass offense in Hamilton in Week 14. The Stampeders have kept opponents to an average of 20 points against but have allowed 40-plus points in each of their two recent losses, showing some cracks in the defense.

The Ticats defense is second-best to Calgary and will provide a tough challenge to Bo Levi Mitchell, who led the Stamps to 42 points in a losing effort in Edmonton last week. Hamilton has surrendered an average of just 23.0 points per game in 2018.

I feel like Hamilton is hitting its stride while Calgary is coming back to earth after a hot start. I’m picking Hamilton at home in this game.

Pick: Hamilton (EVEN) at Bovada

No game is a lock, but this is my lock of the week. The Green Riders have been unstoppable lately and are the hottest team in the CFL. Meanwhile, the Redblacks have been on a slide that continued last week in Vancouver. At just 4 points, I think Saskatchewan is a steal here.

Zach Collaros, who left the Banjo Bowl with an injury, has been ruled healthy and will start for the Riders at Mosaic Stadium on Saturday night. Saskatchewan has won four straight games and six of its last eight overall, going 6-2 ATS in those contests.

I think a big reason for the close spread is that Ottawa pummeled Saskatchewan 40-17 in their home opener, but that was also Ottawa coming off a bye week to start the season. The Redblacks would give anything to find those 40 points again. They’ve been held under 15 points in consecutive games and points will be hard to come by again in Regina.