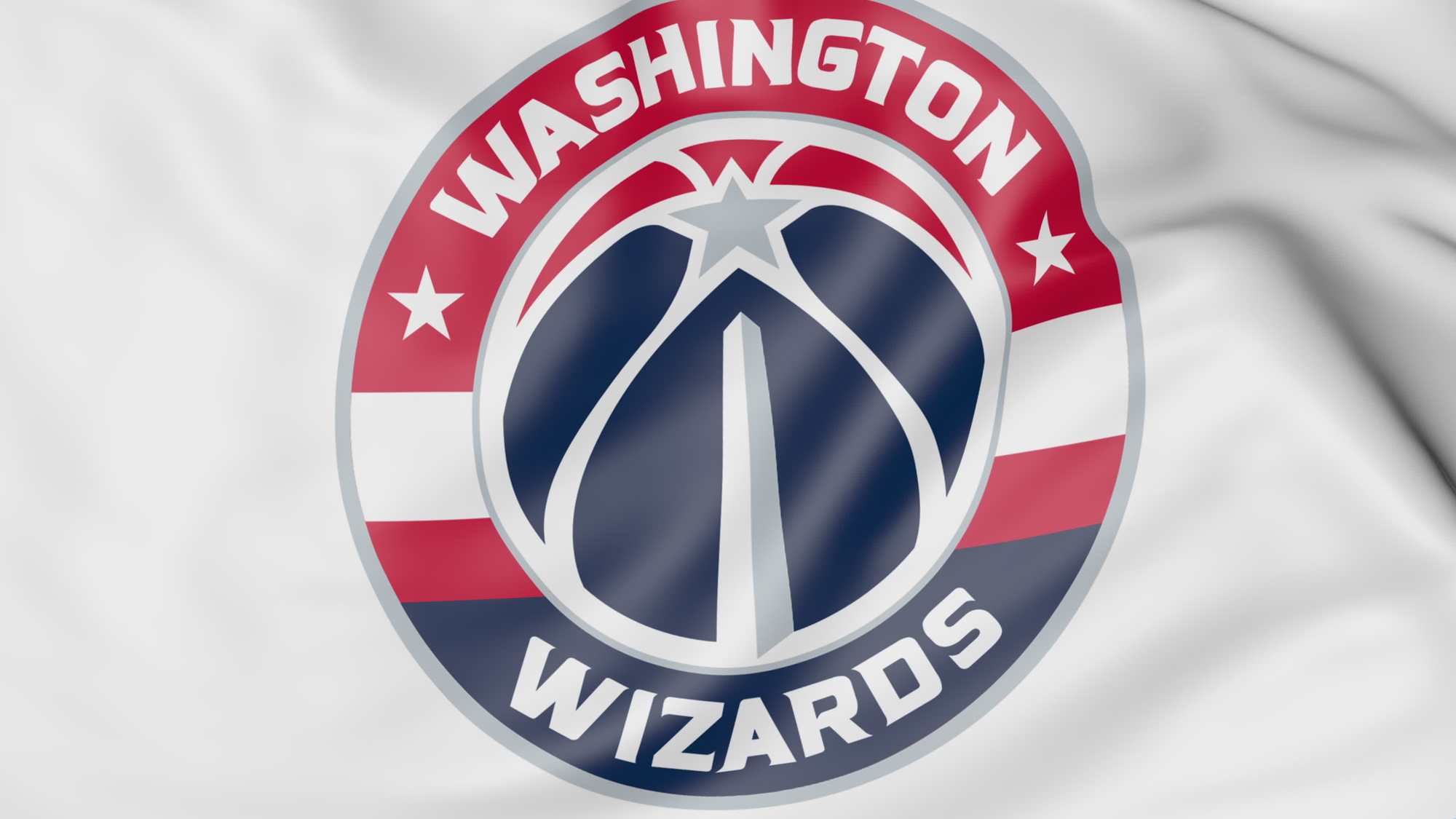 The 2018-19 NBA season is still one month away, but BetOnline believes the Heat, Hornets, Magic, and Hawks should already throw in the towel. The online sportsbook has made the Wizards the overwhelming favorites to win the league’s Southeast Division with odds of -150.

Washington’s lopsided odds are a tribute to the team’s All-Star backcourt of John Wall and Bradley Beal. The high-scoring duo combined for 42 points, 8.1 rebounds, and 14. 1 assists per game last season, and were positively electric in the playoffs against the Raptors.

Even at 27, Wall remains the fastest player in the NBA, and is virtually impossible to stop once he gets a head full of steam. Beal, meanwhile, has developed into one of the league’s most multidimensional scorers and has gradually improved his range and playmaking in each of his six seasons.

They’ll receive plenty of support this season from small forward Otto Porter, who improved his scoring, rebounding, and assists totals across the board in 2017-18. The former third overall pick looked increasingly confident in Scott Brooks’ offense last year and struck a positive balance between moving the rock and looking for his own shot.

The Wizards will get plenty of support this season from small forward Otto Porter, who improved his scoring, rebounding, and assists totals across the board in 2017-18.

Washington can count on Markieff Morris to do the dirty work. The 6’10” bruiser led the league in stare-downs last season and plays with the desperate intensity of a dude on a ten-day contract.

The Wizards also bolstered their lineup this offseason by adding Dwight Howard, Austin Rivers, and Jeff Green. Those names might not strike fear in the heart of opponents, but all three players have something to add – and prove – this year.

Howard, in particular, must demonstrate that he won’t destroy the team’s fragile chemistry. The eight-time All-Star has a well-earned reputation as a coach killer and is quickly running out of opportunities to clean up his image and build a case for the Hall of Fame.  If he buys in – and that remains a big if – Howard can be a huge plus in the paint, where his length, athleticism, and defensive instincts make him a major deterrent.

Washington’s greatest competition is likely to come from Miami, who took advantage of Wall’s extended absence last season to win the Southeast Division.

The club made few changes to last year’s roster and will be banking heavily on internal improvements from recent draft picks Justise Winslow, Bam Adebayo, and Josh Richardson. What Miami lacks in star power it makes up for in effort and grit.

Is There Value in Betting on the Wizards?

Not at -150, but wagering on any other team amounts to throwing your money away. The Hawks will struggle to win 20 games, the Magic are in year seven of their long and aimless rebuild, the Hornets are just one losing streak away from trading their franchise player, and the Heat are led by a borderline All-Star and a chronically despondent center who wants to be anywhere but South Beach.

It’s worth noting that Washington’s average odds to win the 2019 NBA championship have remained consistent since early June, while those of every other team in the Southeast Division have gotten progressively worse.

The Wizards nearly won the Southeast Division last season despite the fact that Wall missed 41 games, and should have little trouble separating from the pack in 2018-19. Put your money on the Wizards and watch as Wall runs circles around the competition all year long.