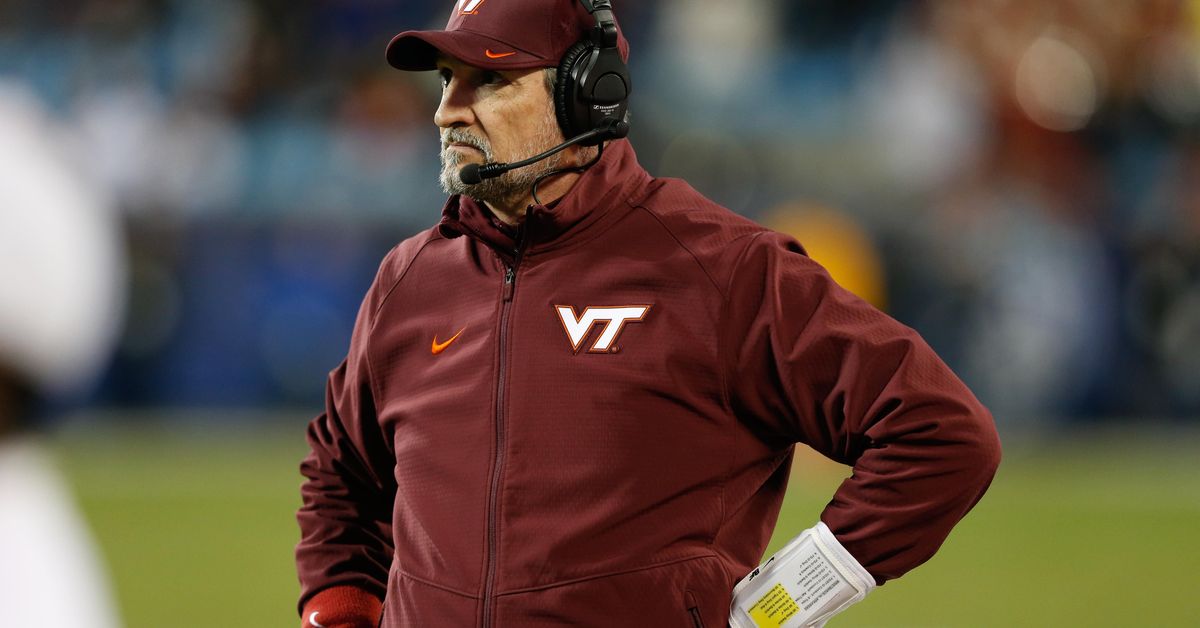 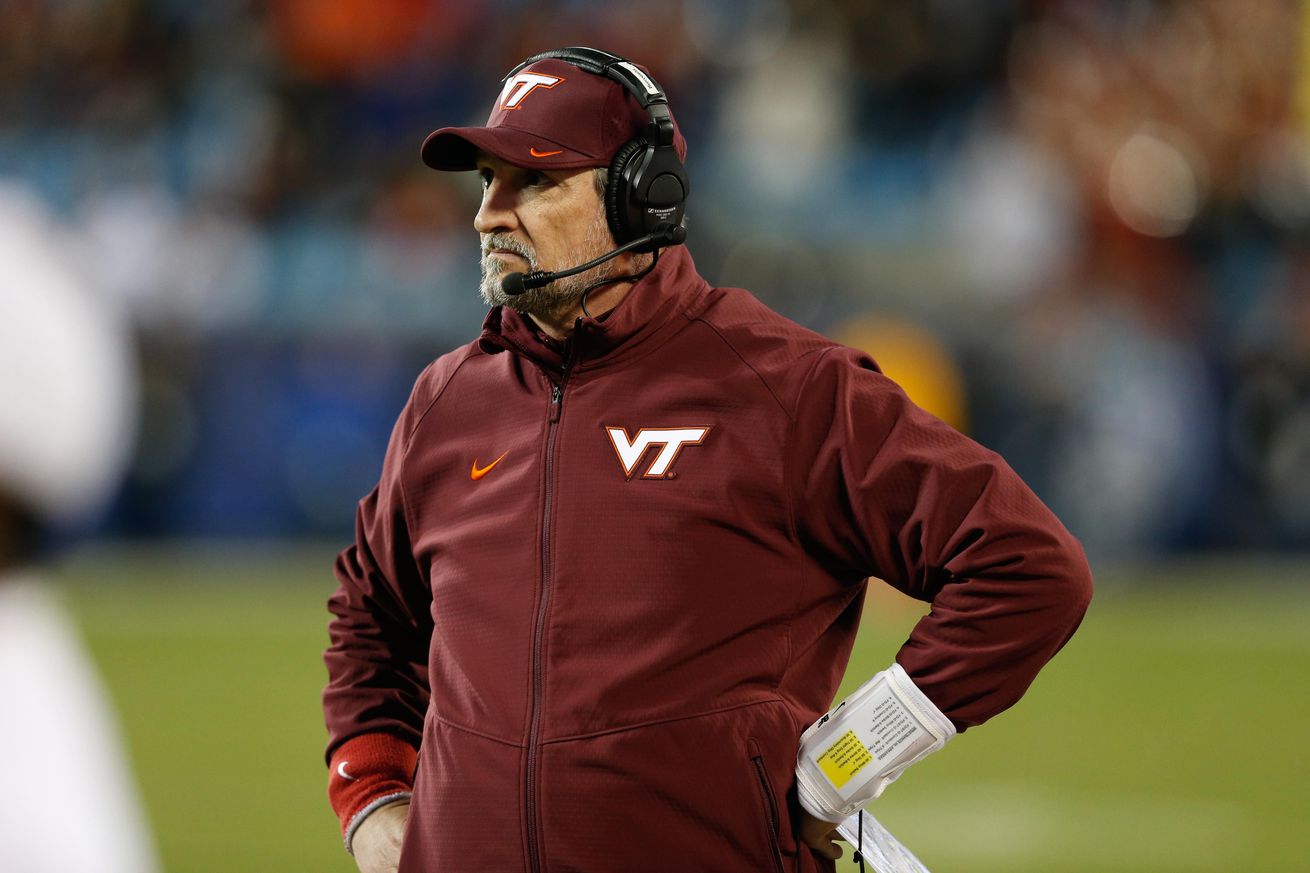 Virginia Tech’s offseason has been pretty eventful, to say the least, with numerous player losses and coach resignations, especially on the defensive side of the ball. It’s Justin Fuente’s third year in Blacksburg, and he’s already had to deal with a lot before Week 1 even rolled around.

Look at all the Hokies have lost on defense over the last six months:

Most of these guys were 2017 starters or potential 2018 starters.

DT Tim Settle: Drafted by Washington in the fifth round of the NFL Draft

LB Tremaine Edmunds: Drafted by the Buffalo Bills in the first round

FS Terrell Edmunds: Drafted by the Pittsburgh Steelers in the first round

CB Greg Stroman: Drafted by the Chargers in the seventh round

CB Adonis Alexander: He was declared academically ineligible, and declared for the supplemental NFL Draft.

DB Jeremy Webb Jr.: Tore his Achilles tendon during offseason workouts and is out for the season.

DT Cam Goode: Released from his scholarship to transfer elsewhere

QB Josh Jackson’s eligibility was seemingly up in the air, too. It was later clarified that he’s still with the team. Oh, and did we mention who VT opens this this year? Florida State — on the road! Yeesh. Good luck, Bud Foster. 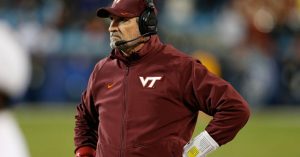