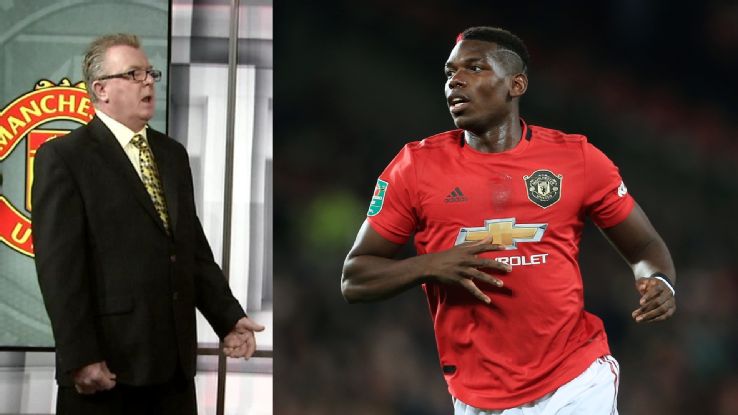 A tough midweek in Europe for the column as the early goals we predicted in Salzburg did not materialise while Manchester City ultimately proved too good for our outsider tip Dinamo Zagreb. Some big games at both ends of the table this weekend in the Premier League with Manchester United's clash with Everton among the highlights.

Having seen off Jose Mourinho and then Pep Guardiola in consecutive matches, Red Devils boss Ole Gunnar Solskjaer won't fear going head-to-head with Duncan Ferguson on Sunday. Big Dunc got off to a blistering start as interim Everton manager last weekend but the Toffees have the joint-worst away record in the league (four points from eight matches) and we fancy a United home win here. United's front three of Marcus Rashford, Daniel James and Anthony Martial have pace to burn and can expose a ponderous Blues defence at Old Trafford.

Rashford has 16 Premier League goals in 34 games under Solskjaer and is clearly enjoying playing under the Norwegian. If they play with the same intensity that saw them win the recent Manchester derby then 3/4 for a home win with bet365 looks a steal.

Jamie Vardy‘s having a party once again. The Leicester striker, once denounced as a “one-season wonder,” has now scored in eight consecutive Premier League games and is just three goals away from equalling his record 11-game streak during Leicester's fairytale title-winning season. Vardy is clearly loving life under Brendan Rodgers and we feel he is the obvious choice at 12/5 to score first with the in-form Foxes hosting struggling Norwich this weekend.

Manchester City look out of the title race now but can at least get back to winning ways by beating Arsenal. The Citizens are a 4/9 poke to win at the Emirates and can edge an entertaining encounter against a Gunners side who have gone eight games without a clean sheet.

Elsewhere Burnley (evens) are a decent side at home and we fancy them to beat a Newcastle side who are expected to be without key men Ciaran Clark and Allan Saint-Maxim through injury. The Clarets have endured some tough recent fixtures but this looks a very winnable game despite the Geordies recent uptick in form. Finally, add in both teams to score when Southampton host West Ham at 4/7. It's a big game at the bottom but neither side can buy a clean sheet at present and backing both teams to score has paid out in 10 of Southampton's last 11 matches. The top-flight treble pays just over 7/2 with bet365 and is worth a punt.

Inter Milan are flying in Serie A and look a seriously tempting proposition at odds against to beat Fiorentina this weekend. La Viola are struggling in the bottom-half of the table while Inter look legit title contenders after claiming 38 points from their 15 games so far under Antonio Conte.

Liverpool host rock-bottom Watford in their final Premier League game before jetting off to play in the FIFA Club World Cup, and should encounter few problems against the Hornets. Jurgen Klopp's men have been perfect at Anfield so far and can make it nine wins out of nine in Saturday's early kick-off. The Reds have kept back-to-back clean sheets and don't look a bad bet at 15/2 to win 3-0 at Anfield.