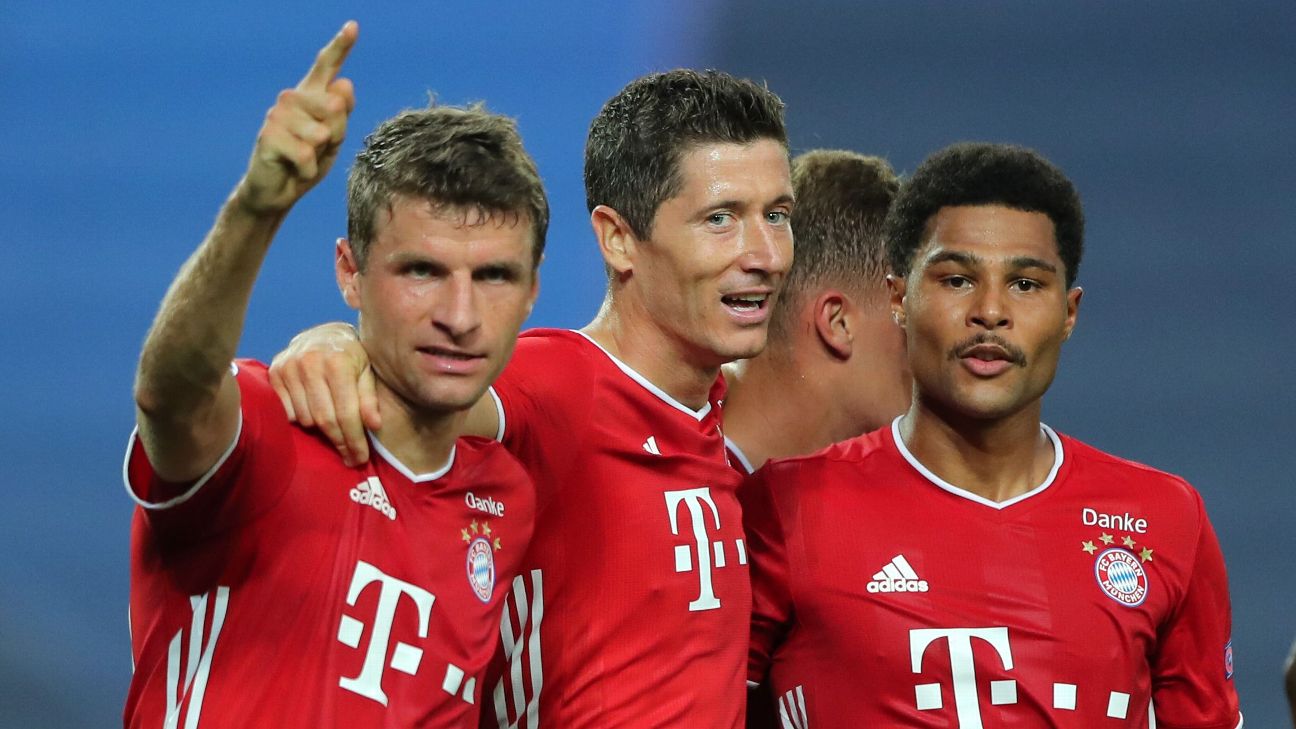 Former West Ham forward Enner Valencia's sister has been kidnapped in Ecuador, according to reports confirmed by the Ecuadorian government.

– Stream ESPN FC Daily on ESPN+ (U.S. only)
– What did you miss? The latest from Europe's top leagues

The 28-year-old, named as Erci in the Ecuadorian press, was taken from the family home by eight heavily armed people in the early hours of Tuesday morning, according to statements given by her husband, who managed to escape by throwing himself into a river.

A report in news outlet Ecuvisa suggested that the Valencia family had no news about Erci's whereabouts as of Wednesday morning and hadn't been contacted by the suspected kidnappers.

“It is very important that in police cases that we let the police resolve it and that we don't talk about [the case] in the media,” Ecuador's interior minister Maria Paula Romo told reporters on Tuesday.

The incident took place in the town of San Lorenzo in the province of Esmeraldas, around a 30-minute drive from the Colombian border.

Valencia hasn't made any public statements, but has been in contact with Ecuadorian media outlets to thank those that have kept him in their prayers during this difficult time.

Valencia is currently a free agent after his contract with Liga MX club Tigres ran out at the end of June, with reports linking him with a move to Fenerbahce.

Valencia has been a regular for Ecuador since his debut in March of 2012, making 54 appearances and scoring 31 goals in his international career.