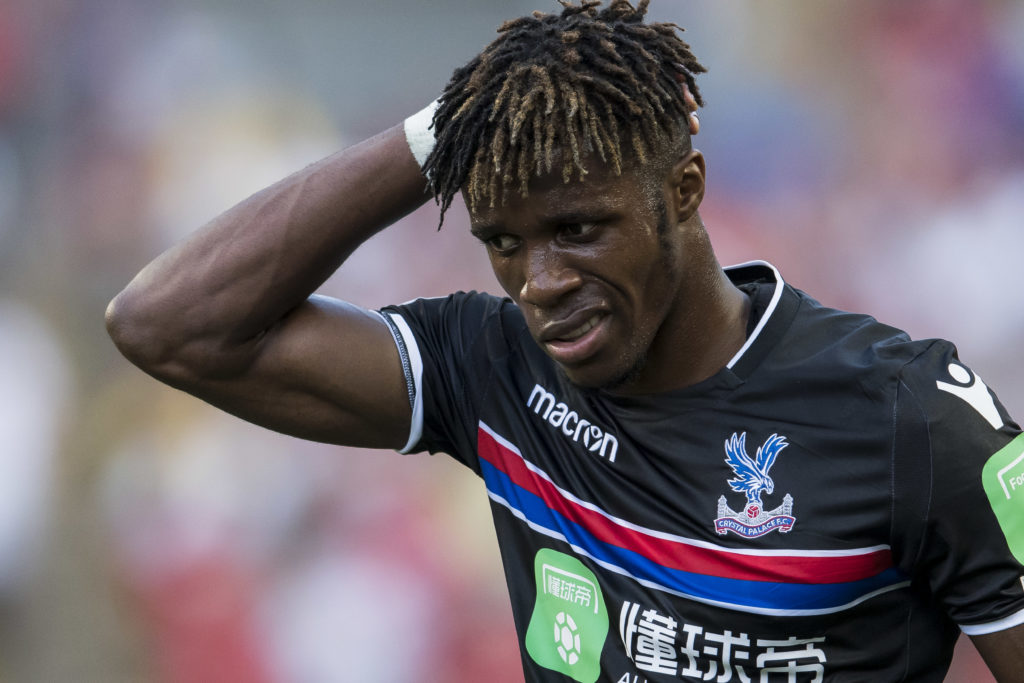 Former Crystal Palace boss Sam Allardyce has been speaking to Sky Sports about his former player Wilfried Zaha and has been praising the forward but Allardyce is also shocked no big club signed him this summer.

“We are talking about £71m for a goalkeeper! Wilfried Zaha must be worth that”

Big Sam is with the boys on Goals on Sunday now, Live on Sky Sports PL. pic.twitter.com/5KqDtxpk9K

“He’s matured massively since then, I think you know all the money that’s been spent on other players from aboard, I mean how many British players moved this summer.

“We are talking about £71 million for a goalkeeper so Wilfried Zaha must be worth near that money.

“And that lad has matured he has got great final third ability now, he gets the goals that were missing in his early years.

Despite the very poor start to the season Crystal Palace had, they were able to finish in 11th place for the 2017/18 season.

A big part of why Palace were able to finish 11th despite not scoring a single goal in their first seven league games, was due to Wilfried Zaha.

Zaha missed six of Palace’s first seven league games last season. But once he returned from injury vs Chelsea Zaha would score the goal that would see Palace pick up their first win and points of the season.

Wilfried Zaha would finish the 2017/18 season with nine goals and five assists from 29 league games, his best return in a Premier League season.

Zaha also showed what a versatile player he can be as Zaha played left wing, right wing and centre-forward throughout last season.

The Palace forward played very well in all of these positions, he is extremely fast, one of the best dribblers in the league and now he is adding more goals to his game Zaha is quickly becoming a top talent.

Also, Zaha is only 25 years of age, meaning he still has his best years ahead of him and Palace are keen to ensure he spends those years with them. 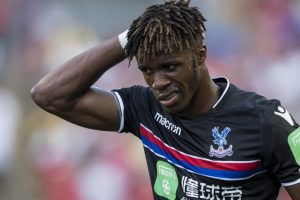 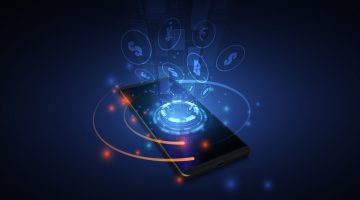