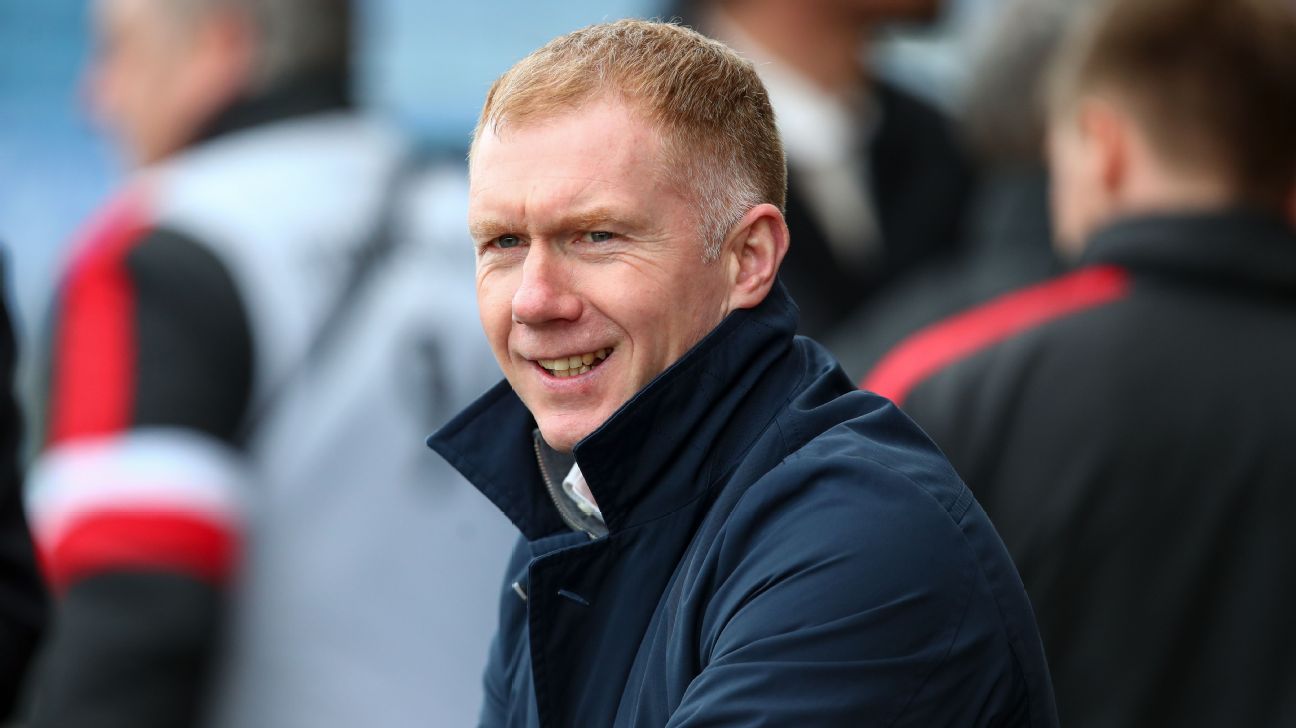 Desperate times call for desperate measures, but even as many clubs in English football stare over the precipice at a financial catastrophe, the rescue plan fronted by Liverpool and Manchester United — with the working title “Project Big Picture” — sounds good, but looks to be nothing less than a big cheque now in return for submission in the future.

At first glance, the deal to “save” the English game looks too good to be true, and it really is.

In the project, there's a proposal for an immediate £250 million payment to the English Football League (EFL) to help keep their 72 member clubs afloat, another £100m for the Football Association to invest in grassroots football and, going forward, 25% of combined Premier League and EFL revenues would go to clubs in the Championship, League One and League Two. There is even a pledge to ensure that tickets for away fans will be capped at £20 per game.

What's not to like? From those proposals, the English game will be swimming in money for years to come thanks to cascades of cash replacing trickle-down economics. But the devil really is in the details of the plan, devised by EFL chairman Rick Parry — a former CEO of both the Premier League and Liverpool — and backed by the big two of the “Big Six,” Liverpool and Man United.

Not only do they propose reducing the Premier League in size from 20 to 18 and eliminating both the Carabao Cup and Community Shield, but the details include so-called “special voting rights” for the Big Six — Liverpool, United, Chelsea, Manchester City, Arsenal and Tottenham — and the three longest-serving Premier League clubs outside that group, to have the ability to change the allocation of broadcasting revenue and divert a greater share to the biggest clubs.

That group of nine would be free to do their own thing, with the rest — the other 11 Premier League clubs and 72 EFL sides — powerless to stop them. Would they still act in the interests of the entire pyramid then?

The price of salvation for those clubs who are now surviving via a hand-to-mouth existence is for them to surrender any hope or ambition of gate-crashing the elite in the future. If they want to survive and emerge as a functioning football club on the other side of the pandemic, they basically have to give the “Big Six” the green light to run the game as they see fit.

As reported by ESPN last month, the full impact of the COVID-19 pandemic is now being felt at all levels of football in England. At the top of the pyramid, United are losing up to £5m every time Old Trafford stages a game behind closed doors, while further down the ladder, the managing director of League One Accrington Stanley chose to drive 200 miles to deliver a batch of coronavirus tests to save the club £300 in courier fees.

Other clubs are running out of money fast because the U.K. government has stopped plans to allow paying supporters back into stadiums, even at reduced numbers, amid concerns of a second wave of infections. This is the bleak landscape that the biggest and most powerful teams now regard as fertile ground upon which to consolidate their position of strength.

Parry, whose time in charge of the Premier League and Liverpool gives him a crucial insight into how the top clubs think and act, is a smart operator, and his radical plan does have many positive elements, like the big payments to the lower leagues and proposals to reduce costs for fans. These are the easy vote-winners, but Parry also knows that the Premier League's elite clubs and their owners are neither driven by charity nor philanthropy. There has to be a return for them, and that would surely come in the shape of greater, unfettered power to grab a larger slice of the pie.

The ability to claim more broadcasting and commercial revenue would enable the “Big Six” to dominate not only the Premier League for years to come, but also make them more powerful on the European stage, with greater annual earnings allowing them to outbid continental rivals like Bayern Munich, Real Madrid, Barcelona, Juventus and Paris Saint-Germain for the best players. If England's top clubs are able to unlock the door to more money, nobody else will be able to compete in terms of transfer fees or wages.

As the biggest drivers of revenues for English football — it's a blunt fact that fans across the globe pay to watch Man United and Liverpool rather than Burnley and Fulham — the “Big Six” could choose to argue that they deserve a financial windfall to reflect their pulling power. But while those clubs are unquestionably the biggest draw on a global scale, the competitiveness of the Premier League is the real star of the show and the competition would lose its lustre if it changes in the top clubs' image.

The Premier League have already condemned “Project Big Picture,” as has the U.K. government: an official statement from Prime Minister Boris Johnson said the plan was “exactly the type of backroom dealing that undermines trust in football's governance.” Equally, it's difficult to imagine the likes of Leeds United, Newcastle or Aston Villa voting for something that would do nothing for them other than increasing the gap between clubs in their image and the top of the tree.

Yes, these are desperate times for the game in England, and everywhere else in the world right now, but Project Big Picture feels like nothing more than a slick, but flawed, attempt at a money grab by football's rich and powerful.