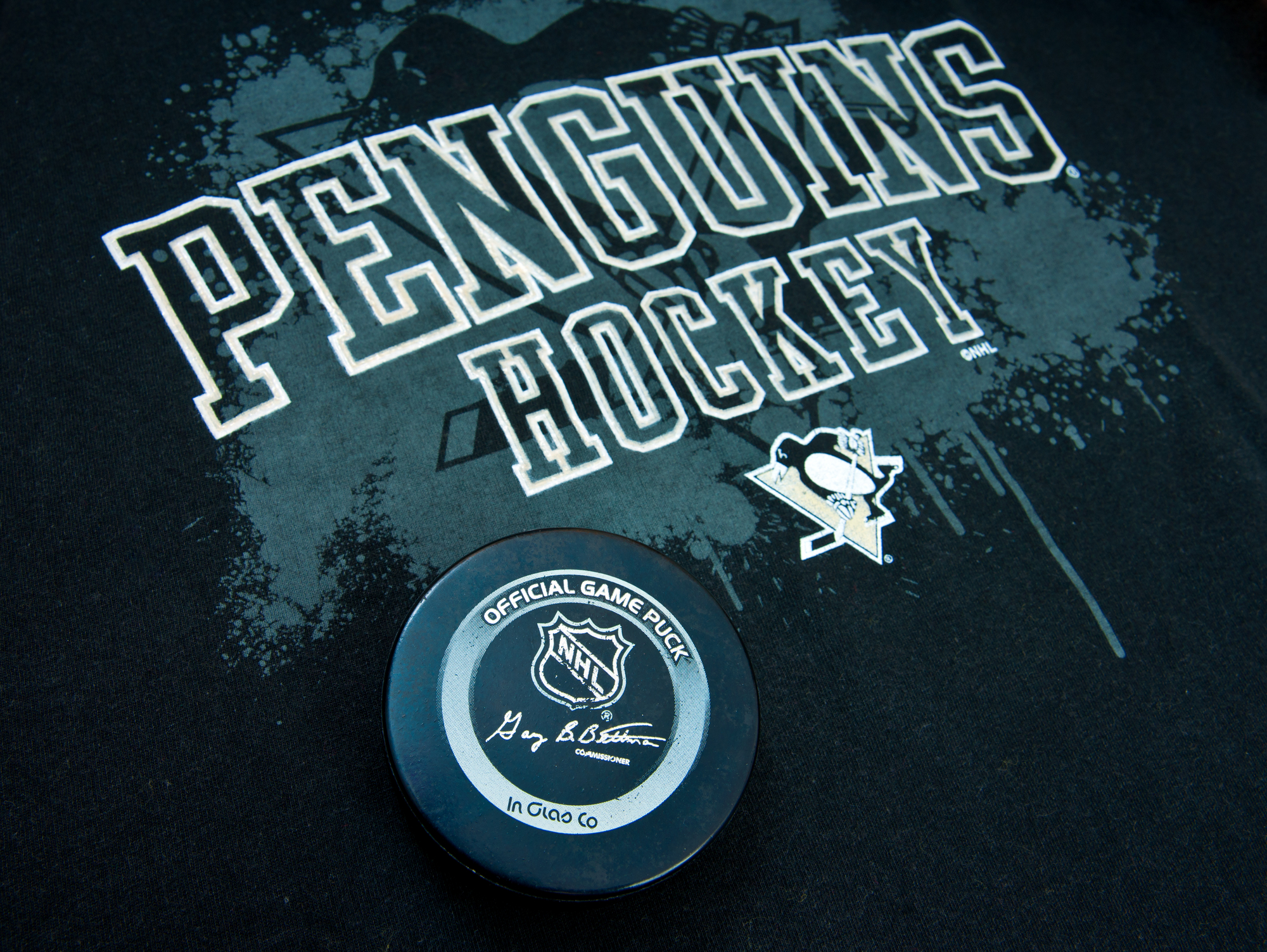 After years of early playoff exits, the Washington Capitals flipped the script on the NHL last season by finally getting over the hump in the postseason en route to winning the first Stanley Cup in franchise history. But when it comes to odds to win the NHL Metropolitan Division in the upcoming campaign, the Capitals are not the front-runners.

While the Capitals were known prior to last season for their inability to get the job done when the stakes are highest, they have been a fantastic bet in one regard: capturing the Metropolitan Division. The Caps, who’ve won the division for three straight years, will ice largely the same roster from the Cup-winning team, but it remains to be seen if the departure of head coach Barry Trotz will have an impact on the team. Former associate coach Todd Reirden was promoted to the role, which seems by the players to have been a favorable decision.

Washington re-signed star defenseman John Carlson, Michal Kempny, Tom Wilson and Devante Smith-Pelly. Looking for a starting role, goaltender Philipp Grubauer was shipped off to Colorado, while unproven netminder Pheonix Copley is poised to be the backup. Pittsburgh’s track record speaks for itself, but with the Capitals notoriously being an excellent regular-season team, I’m not quite sure why they’re +240.

Fresh off a 100-point effort in the regular season, the Penguins finally saw their reign of beating the Capitals in the playoffs end in a thrilling seven-game second-round series. The usual talented suspects like Sidney Crosby, Evgeni Malkin, Phil Kessel and Kris Letang remain, but Matt Murray struggled in 2017-18, and a .908 save percentage won’t be good enough to guide this team past the Capitals in the division.

Forwards Matt Cullen and Derek Grant and veteran defenseman Jack Johnson were brought into the fold in the offseason, with Conor Sheary and Matt Hunwick comprising the most notable departures for the Penguins. Any team with Crosby and Malkin up front has a chance to compete, yet Pittsburgh’s depth has come into question, and the offense has been criticized as being too top-heavy. Considering they’ve won two Stanley Cups in the past three years, it’s understandable for oddsmakers to crown them division favorites, but I’m not as confident in them as sportsbooks are.

BEST OF THE REST

The Blue Jackets and Flyers are perceived as the two teams who have a realistic shot at making a Metropolitan run, with the other four teams (Carolina, New Jersey, the New York Rangers and Islanders) well back of the pack. Columbus is in win-now mode due to the looming unrestricted free agency of franchise goaltender Sergei Bobrovsky and star winger Artemi Panarin, and the team looks to be in line for a major regression if it can’t bring the pair back.

Tabbed by many in the preseason to be a non-factor a year ago, the Flyers made a surprising playoff appearance before bowing out of the action to the Penguins in the first round. The future is bright in Philly, but I don’t think this is the year they make a run to the top of the division.

Odds as of September 21 at Bovada