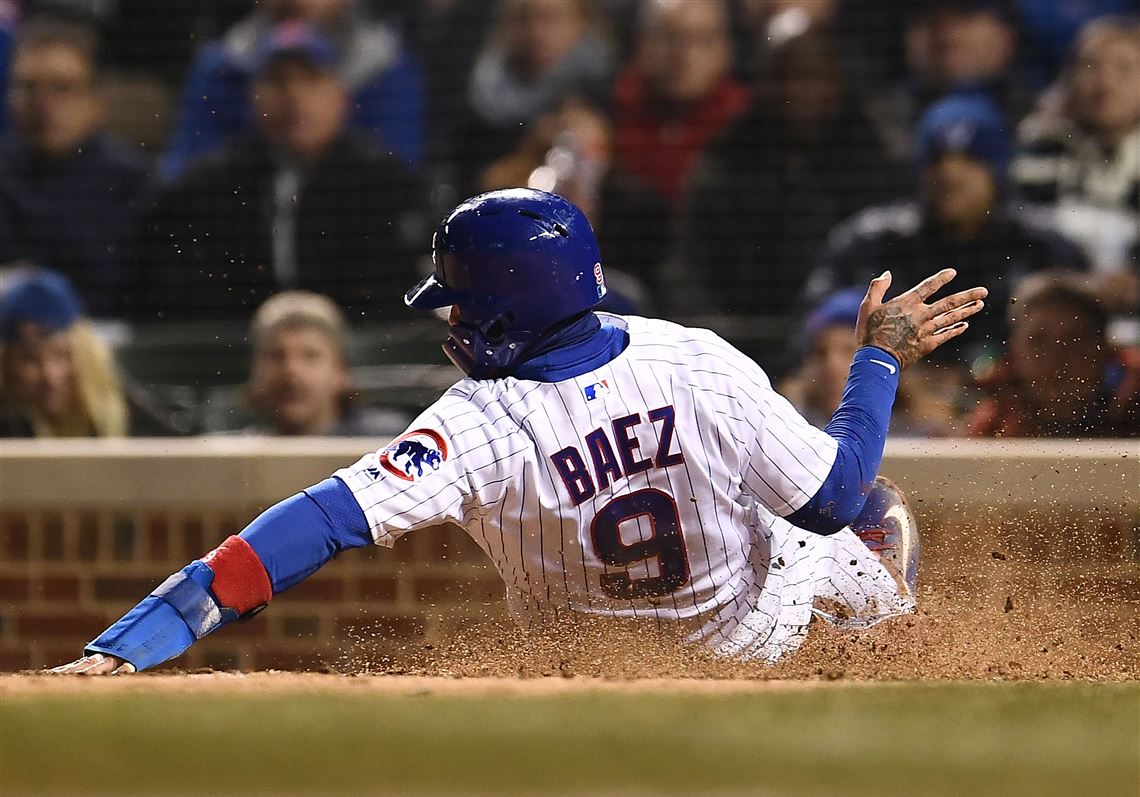 September has brought new faves for the American League and also National League MVP nods. For the majority of the period, Freddie Freeman and also Mike Trout have been at the top of the oddsboards but that has changed with less than a month left in the season. Boston’s Mookie Betts is now the odds-on favorite to take home AL MVP honors while Chicago’s Javier Baez is slightly ahead of Freeman on the NL side.

INJURIES HAVE COST TROUT IN 2018

Mike Trout, widely considered the best all-around player in the majors, was the favorite to take home the award for a very average LA Angels squad, but missed three weeks in August and has just nine hits and one home run in 12 games since his return. He’s moved to +450 to win the AL MVP, still slightly ahead of J.D. Martinez and Jose Ramirez at +500. This is more likely to be because of money bet on Trout vs his actual worthiness for the award.

COULD MARTINEZ AND BETTS AFFECT EACH OTHER’S CHANCES?

There was some discussion that because Mookie Betts and J.D. Martinez were working in tandem to propel the Boston Red Sox to one of their best seasons ever that they may be hurting each other’s MVP chances. It’s very hard to argue with what they’ve been doing either individually or in tandem in 2018 and one of them (if not both) should win the MVP award, in my opinion.

For the rest of the AL MVP odds, check out the table below:

Odds as of September 7 at Bovada

NEW NAMES ON THE ODDSBOARD IN THE NL

Freddie Freeman was the favorite to win the NL MVP award for the majority of the season, but he has been knocked off the top of the oddsboard here late in the season. While many are touting the Cardinals’ Matt Carpenter as a potential MVP (+325), it’s Chicago’s Javy Baez (+240) who is the favorite this week.

Christian Yelich, who opened the season off the board, now sits at +800 as the Milwaukee Brewers do their best to keep pace in the NL Central and currently hold down a wild-card spot.

Paul Goldschmidt leads the list of candidates with a 1.112 OPS since the beginning of August while Yelich has 12 home runs and 28 RBIs over the same stretch. Carpenter has a .945 OPS with nine home runs and 25 RBIs batting leadoff for the Cards.

Freeman has definitely cooled off as he’s got just three home runs since the beginning of August contributing to a .780 OPS during that stretch. Baez has eight home runs and 22 RBIs to go with a .290 batting average. Notable by his absence from the list: Bryce Harper.

Odds as of September 7 at Bovada