Home Online Betting USA Odds to Win the 2018-19 Stanley Cup: Maple Leafs Are All Alone at the Top 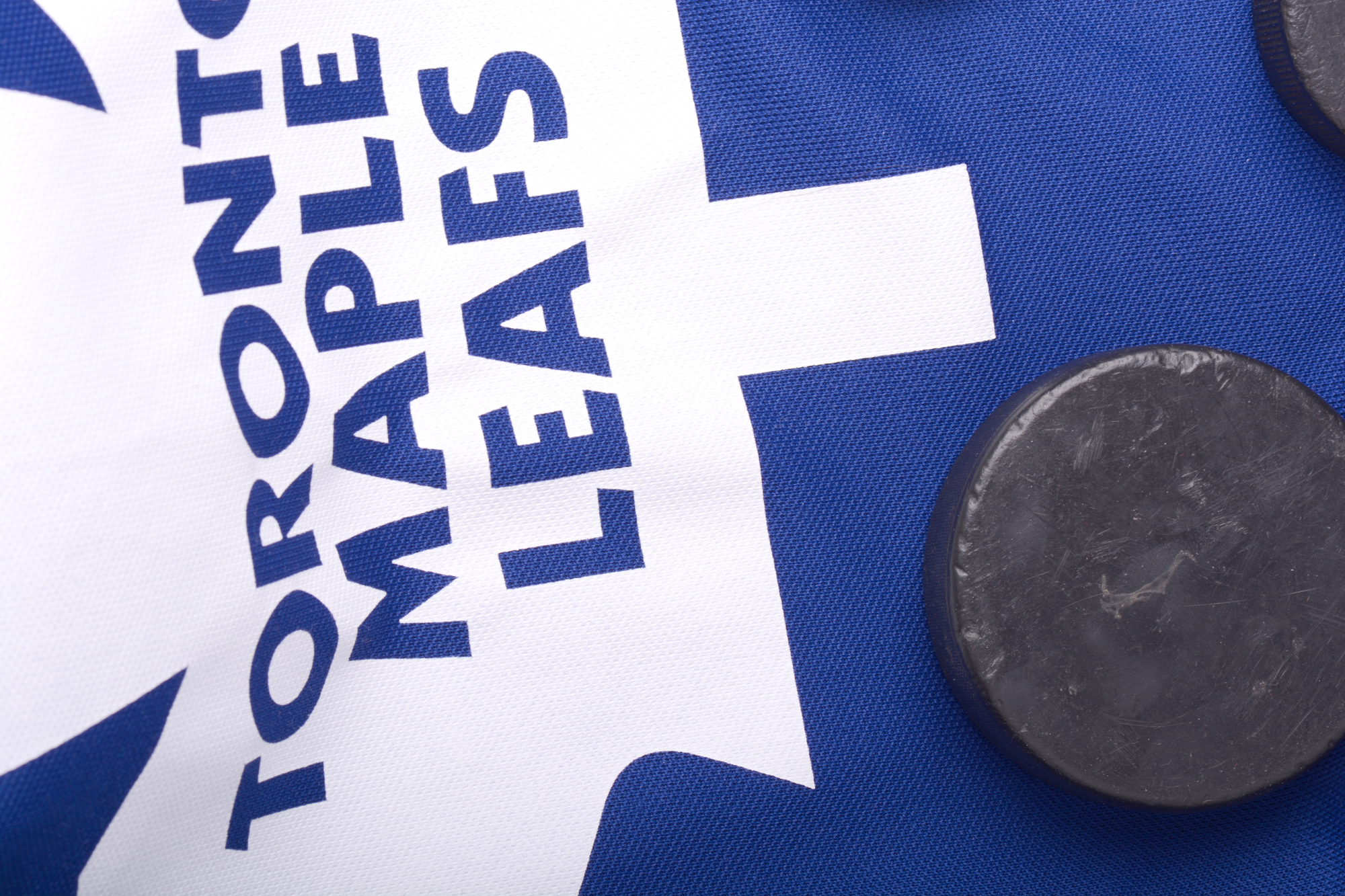 As per usual, sportsbooks are expecting another wide-open season on the ice. According to oddsmakers, the Toronto Maple Leafs are the favorites to go all the way in the 2018-19 NHL campaign.

WHERE WILL KARLSSON GO?

The biggest domino yet to fall this summer is superstar Erik Karlsson, but as of September 12 the Swede remained an Ottawa Senator. The Dallas Stars and Lightning have been rumored to be the front-runners to land the franchise defenseman, however it appears trade talks have stalled for now. Whichever team Karlsson does end up with will receive a major boost in Stanley Cup odds. Simply put, players like Karlsson don’t come around on the open market very often. The Sens are in an unenviable place on many levels right now, which is highlighted by a lack of trade leverage.

Some professional sports leagues have been criticized for their lack of parity (looking at you, NBA), but the same certainly can’t be said about the NHL. For starters, at the beginning of the 2017-18 season, who could’ve predicted the Washington Capitals – a franchise synonymous with postseason failures – would finally get over the hump and win their first championship over the expansion Vegas Golden Knights?

That Stanley Cup matchup was proof of the unpredictability of the NHL, and sharp puck bettors can find tons of value on the oddsboard ahead of the upcoming season. Three teams further down the list I like are the Sharks, Blues and New Jersey Devils (+4000).

The Sharks retained their core while adding high-scoring winger Evander Kane to an already talented forward group that looks poised for a postseason run. The Blues had arguably the best offseason out of any team in the league (outside of Toronto), as the club traded for Ryan O’Reilly and signed Tyler Bozak, David Perron and Patrick Maroon in free agency. Fresh off a playoff appearance, the Devils are +4000 long shots to hoist the Cup, and while they have a ton of work to do in order to get there, I believe they shouldn’t be priced this high.

Take a look at the book’s full list of Stanley Cup odds. Who are you putting your money on? For more hockey betting information, head over to our NHL page.