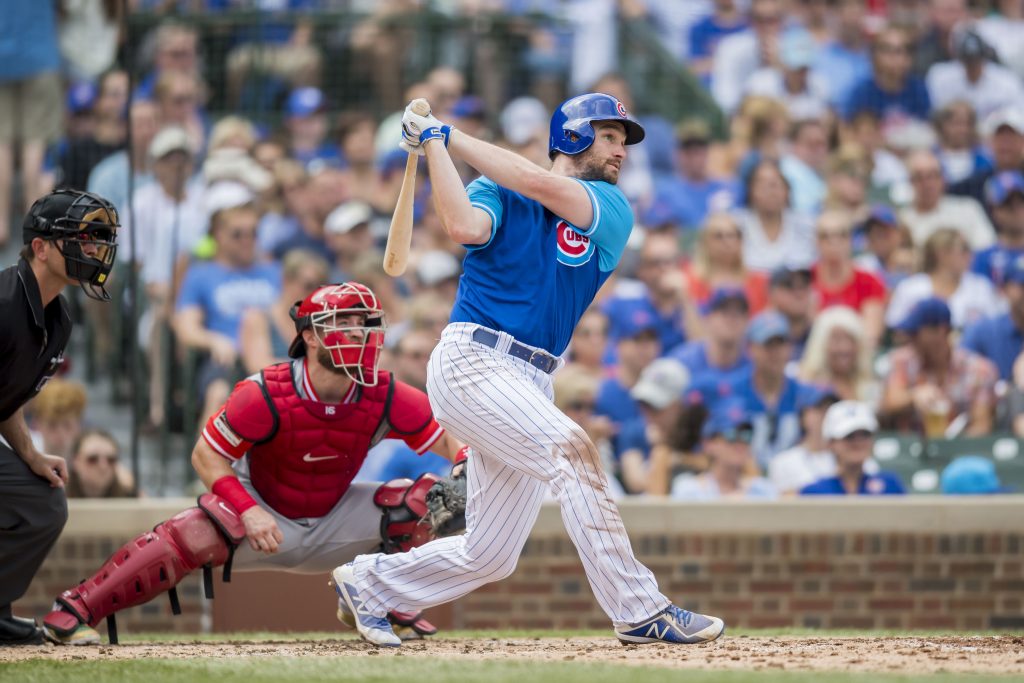 Fans and pundits alike were surprised when Daniel Murphy fell to the Cubs on revocable waivers, and that was the reaction of the Cubs’ front office as well, GM Jed Hoyer explains to Jesse Rogers of ESPN. Hoyer says the Cubs had been claiming anywhere from one to as many as “eight or nine” players per day without much to show for it and were indeed “surprised” to learn they’d been awarded the claim on Murphy. (Interestingly, Rogers notes that the Cubs also tried to claim Bryce Harper, though the Dodgers reportedly blocked other contenders from succeeding in that regard.) Hoyer delves into negotiations with the Nationals a bit and reveals that the Murphy trade came together all of two minutes before his waiver period was set to expire.

Rogers’ column gives interesting insight into the mechanics behind the waiver process from the team perspective, explaining how clubs go about placing claims and learning when they have or have not succeeded in claiming a player. Rogers also chats with Murphy himself about the waiver process and the transition from the Nationals to the Cubs. Those looking to learn more about August trade maneuverings and the nuts and bolts behind these claims will want to check out the column in full to gain some additional perspective. And, of course, we’d be remiss to not thank Murphy for his readership, as the veteran infielder tells Rogers he “frequents” MLBTR and first learned of his placement on waivers right here.

Here’s more from the division…

The Reds announced this afternoon that lefty setup man Amir Garrett has been placed on the 10-day disabled list due to a bone bruise in his foot. Righty Jackson Stephens was activated from the 10-day DL and added to the roster in his place. As Bobby Nightengale of the Cincinnati Enquirer examines, the situation illustrates just how far Brandon Finnegan’s standing within the organization has fallen. Interim skipper Jim Riggleman suggested to reporters that the team wouldn’t bring up a lefty in the short term and, asked specifically about Finnegan, wouldn’t commit firmly to a September call-up for the 25-year-old.

Finnegan was very arguably the headliner of the 2015 trade that sent Johnny Cueto to Kansas City, but he’s struggled immensely in 2018 and, since being moved to the bullpen in Triple-A, has an ERA north of 7.00 with 19 walks against 20 strikeouts.

Brewers fans are growing increasingly restless as they clamor for the team to make some kind of upgrade between now and month’s end, and general manager David Stearns addressed his lack of activity to this point in an appearance on MLB Network Radio on SiriusXM earlier today (Twitter link, with full audio).

Stearns made clear that he has confidence in the Brewers’ current pitching staff and suggested that expanded September rosters will allow Milwaukee to take pressure off the rotation by shortening games, but he also plainly stated that he’s staying active in trade discussions as he seeks upgrades.

Stearns added that the limited rental period for impending free agents acquired this time of season makes the cost of acquisition even more crucial but said the Milwaukee front office is still “out there looking to improve the team if we can find the right match.” 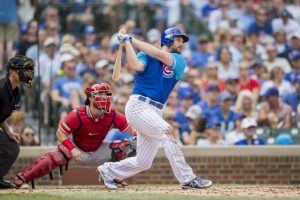