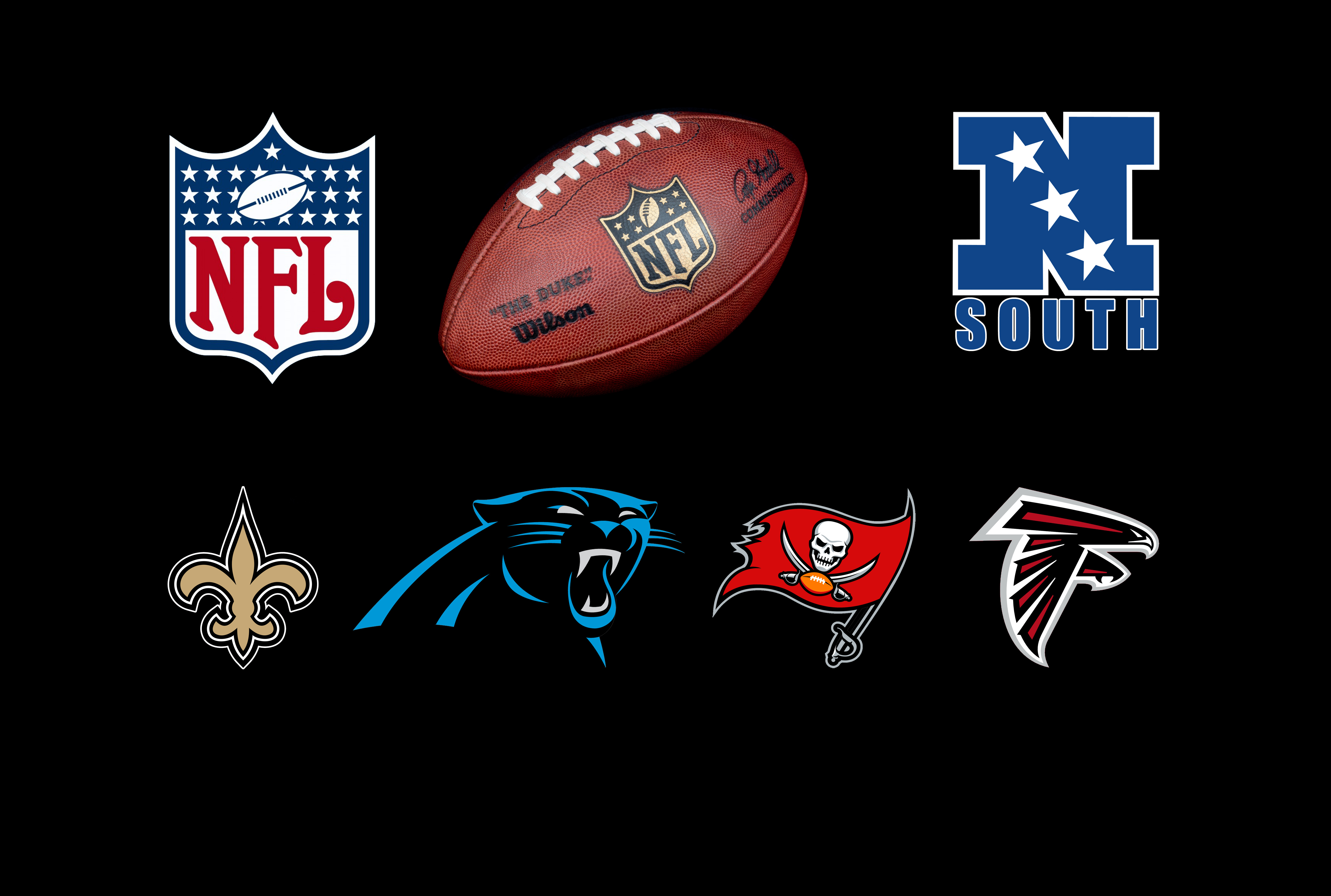 [fcrp_feat_sc sc_id=”2077″]Recent history would indicate that the NFC South is among the NFL's strongest divisions.

Three of its four teams — New Orleans, Atlanta and Carolina — made the playoffs last season. The Falcons are only two seasons removed from an overtime loss in the Super Bowl.

Yet, in today's NFL, fortunes have been known to vacillate widely from one year to the next.

“Obviously, there is parity in our league,” Saints coach Sean Payton said. “What I mean by that is, teams very quickly can improve themselves in the division. You see that each year.”

Payton has urged his players to take the approach that they are “starting from square one and it's an entirely different year.”

But it's tough to entirely drown out the expectations surrounding a club that won 11 of its last 14 regular-season games and beat the Panthers in the playoffs before nearly advancing to the NFC title game. Only an unlikely 61-yard touchdown pass play by the Vikings as time expired prevented the Saints from going to Philadelphia.

That gave the Saints the luxury of approaching the past offseason with the mission of refining rather than overhauling.

“We probably feel like we have fewer holes,” general manager Mickey Loomis said. “Overall, we've got a young team … and I'm anxious to see how those guys develop and get better — and I think we feel good about that.”

Here are some other NFC South story lines in 2018:

ELDER STATESMAN: For all of the Saints' promising youth, their most important player still might be their eldest: 39-year-old Drew Brees.

There's little evidence of a drop-off yet. Last season he completed an NFL-record 72 percent of his passes and his eight interceptions were his lowest since throwing seven with the Chargers in 2004.

But he might have to throw more this season than last — at least early on. Pro Bowl running back Mark Ingram is suspended the first four games for use of a banned substance.

The good news for New Orleans is the entire offensive line is intact after strong showings in both the running and passing games in 2017.

“If they're playing well, then you're able to open up the offense in a way that makes us very dangerous,” Brees said. “This group is one of the best we've had.”

Brees also has two of his top receivers back in Thomas and Ted Ginn Jr., along with two promising new targets in free-agent acquisition Cameron Meredith and rookie Tre'Quan Smith.

STAR TREATMENT: The Falcons have taken measures to make sure two key playmakers, wide receiver Julio Jones and running back Devonta Freeman, are healthy to start the season. Neither played in a preseason game.

Jones said he was focused on his health when he missed mandatory minicamp. He had minor surgery on his left foot after the 2016 season and had two ankle injuries, plus injuries to his back, ribs, thumb and knee last season. Even so, he had 88 catches for 1,444 yards and three touchdowns.

Last year, Freeman had two concussions and was slowed by a knee problem.

The Falcons led the NFL in scoring in their 2016 Super Bowl season but fell back to the middle of the pack last year.

“Not with those two,” Ryan said. “They both have played so much football and they both practice so much that I don't really see them missing a beat.”

ANOTHER GEAR: The Panthers sought to get faster in the offseason to compete with the Saints, who beat them three times last season, including in the wild-card round. They've added speed at wide receiver, trading for Torrey Smith, signing free agent Jarius Wright and drafting D.J. Moore from Maryland in the first round. Coach Ron Rivera is also hoping 2017 second-round pick Curtis Samuel can stay healthy, unlike last season. Those receivers and versatile running back Christian McCaffrey could give QB Cam Newton a lot of reasons not to run himself.

Carolina also went in the Saints' backyard to get help on defense, drafting LSU cornerback Donte Jackson — considered one of the fastest players in college a year ago — in the second round.

TAKING ON WATER: The Bucs lost 10 of 13 following a 2-1 start a year ago, missing the playoffs for the 10th consecutive season. Their chances of escaping the division cellar and ending the long drought will be impacted by how they play without QB Jameis Winston, who'll miss the first three games while serving a suspension for violating the NFL's personal conduct policy.

After opening on the road at New Orleans, home games follow against defending Super Bowl champion Philadelphia and Pittsburgh. An 0-3 start could be difficult to overcome, even if Winston plays well when he returns.