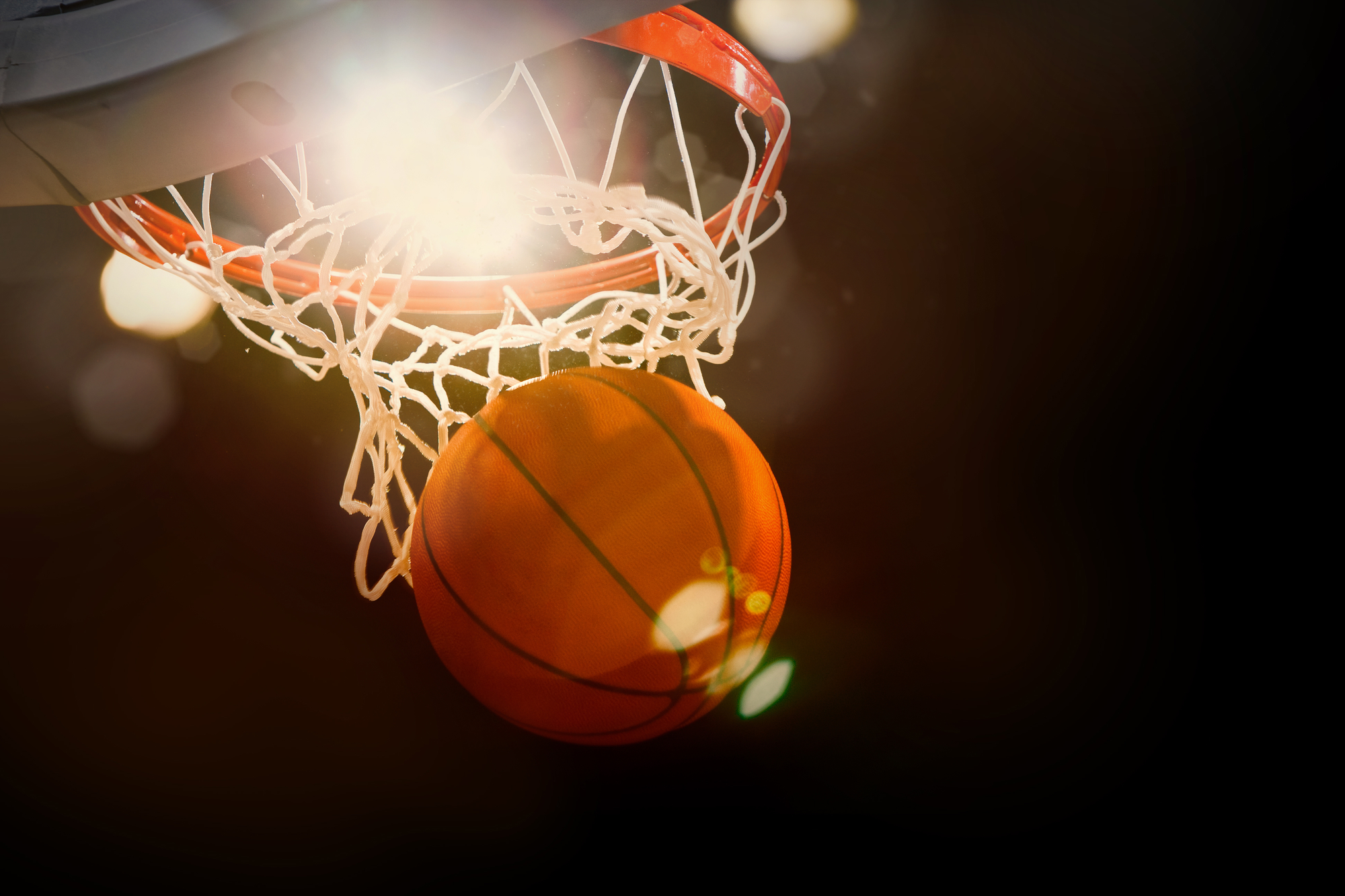 The Cleveland Cavaliers have owned the Central Division for the last four years, but with LeBron James departing Northeast Ohio for the glitz and glamor of Los Angeles, the division is wide open heading into the 2018-19 NBA season.

THE TIME IS NOW FOR MILWAUKEE TO TAKE THE LEAP

The Bucks, who haven’t won the division since the 2000-01 season, are primed to be a contender in the Eastern Conference for the foreseeable future. They possess the most talented player in the division in Giannis Antetokounmpo and an excellent supporting cast highlighted by Thon Maker, Brook Lopez, Eric Bledsoe and Malcolm Brogdon.

Milwaukee has made the playoffs in three of the last four years but has failed to get out of the first round in each of them, and another early postseason exit would be a massive disappointment for a fan base that’s been waiting on the franchise to take the next step. With Bron Bron in the Western Conference, the time is now for the young Bucks to claim the Central.

CAN OLADIPO LEAD THE PACERS TO A CENTRAL BANNER?

When the Pacers traded superstar small forward and longtime fan favorite Paul George to the Oklahoma City Thunder in the summer of 2017, many fans and pundits expected Indy to take a tumble down the standings and receive a high lottery pick. But the Pacers actually improved without George, finishing the year with a 48-34 record – six wins better than the 2016-17 campaign – before eventually bowing out of the playoffs in a spirited seven-game series to the Cavs.

The biggest reason for Indiana’s surprising showing was shooting guard Victor Oladipo, who was acquired in the George trade along with Domantas Sabonis. Oladipo had a breakout season in 2017-18, posting a career-high 23.1 points per game while shooting 47.8 percent from the field and 37.1 percent from downtown. If the Pacers are to win the Central this year, he’s going to have to put the team on his back and then some.

As for the Pistons, Bulls and Cavaliers, Detroit is seen as the only other team besides Milwaukee and Indiana having a chance to make a run for the division crown. On the heels of an underwhelming 39-43 SU season, the Pistons front office decided it was time for a shakeup, which meant head coach Stan Van Gundy was given his walking papers. Ex-Toronto Raptors bench boss Dwane Casey was brought to Motown in Van Gundy’s place, but the Pistons have some work to do in order to get back to the playoffs.