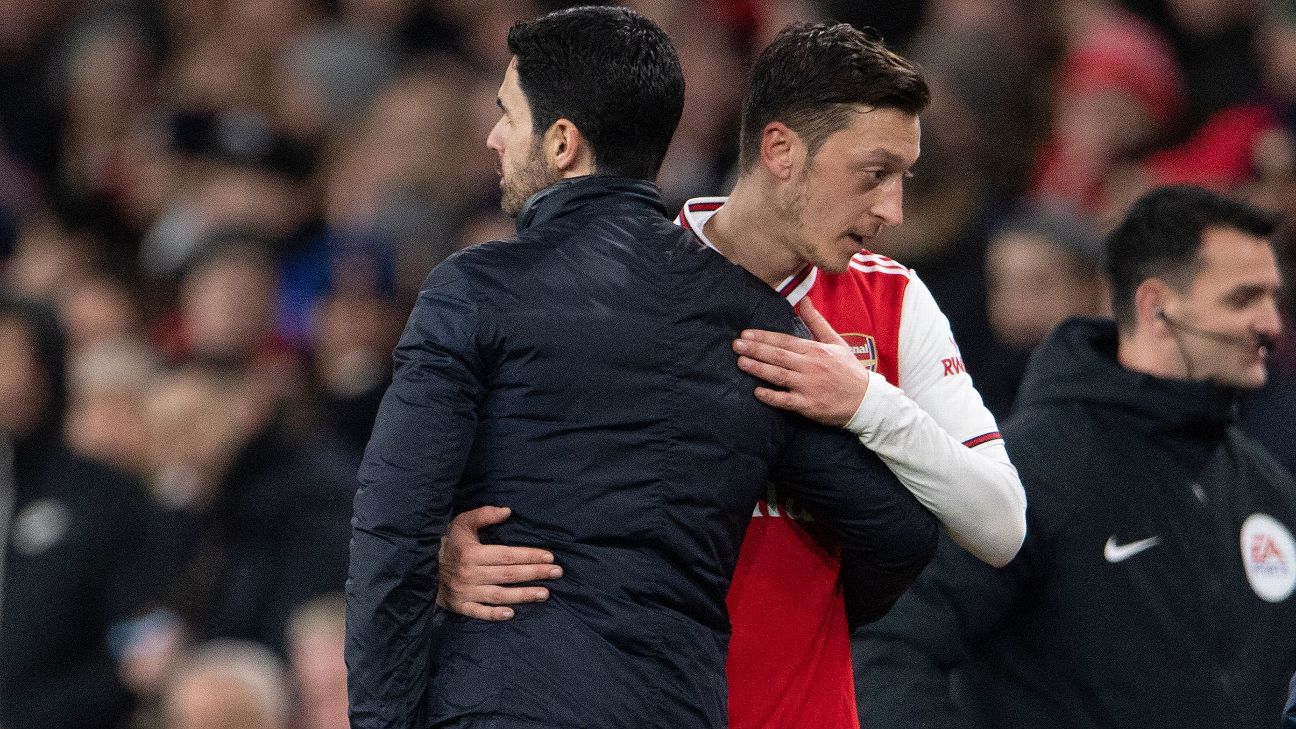 Tottenham boss Jose Mourinho has said that Manchester United are “a bit lucky” but deserve to be in the race for the Champions League next season.

United are level on points with fourth-placed Leicester City after a 2-0 win at Crystal Palace on Thursday.

United face Leicester in a final day showdown but Mourinho said his former side have needed luck despite their 19-game unbeaten run in all competitions.

“If Manchester United does it, they will do it by playing very well in the second part of the season, and when you play well, you deserve,” he told a news conference.

“On top of that, everyone knows that they were a bit lucky, more than one time, luck that others didn't have, we didn't have it for example that luck.”

Palace felt aggrieved that Wilfried Zaha was not awarded a penalty in the first half and were denied an equalising goal after the break with Jordan Ayew being marginally offside.

United were also awarded a penalty in the 1-1 draw against Spurs in the first match of the Premier League restart and Mourinho was unhappy about the decision at the time.

When asked to expand on his thoughts on VAR, Mourinho said: “VAR should be simple, pure and clear decisions.

“The space for the mistake is the space for man on the pitch having to make very difficult decisions, 200 miles per hour, different angles of vision, that is the mistake we learn how to respect in football.

“Sometimes it's difficult to accept but it's the mistakes that you understand because everyone makes mistakes in the game.”

Mourinho also said he was happy at the prospect of playing in front of supporters after British Prime Minister Boris Johnson said he targeted a return for stadium audiences in England by October.

“I think it's great news,” he added. “Everybody who loves football wants football for all.

“Us living from football, making our salaries from football, we know the importance of that, so between the economical side of it and the passion side of it, I think we would all be so, so happy to see people back at stadiums.”

Mourinho also said that Dele Alli will be unavailable to face Leicester on Sunday and refused to rule out that it will be Jan Vertonghen's final home match at the club.