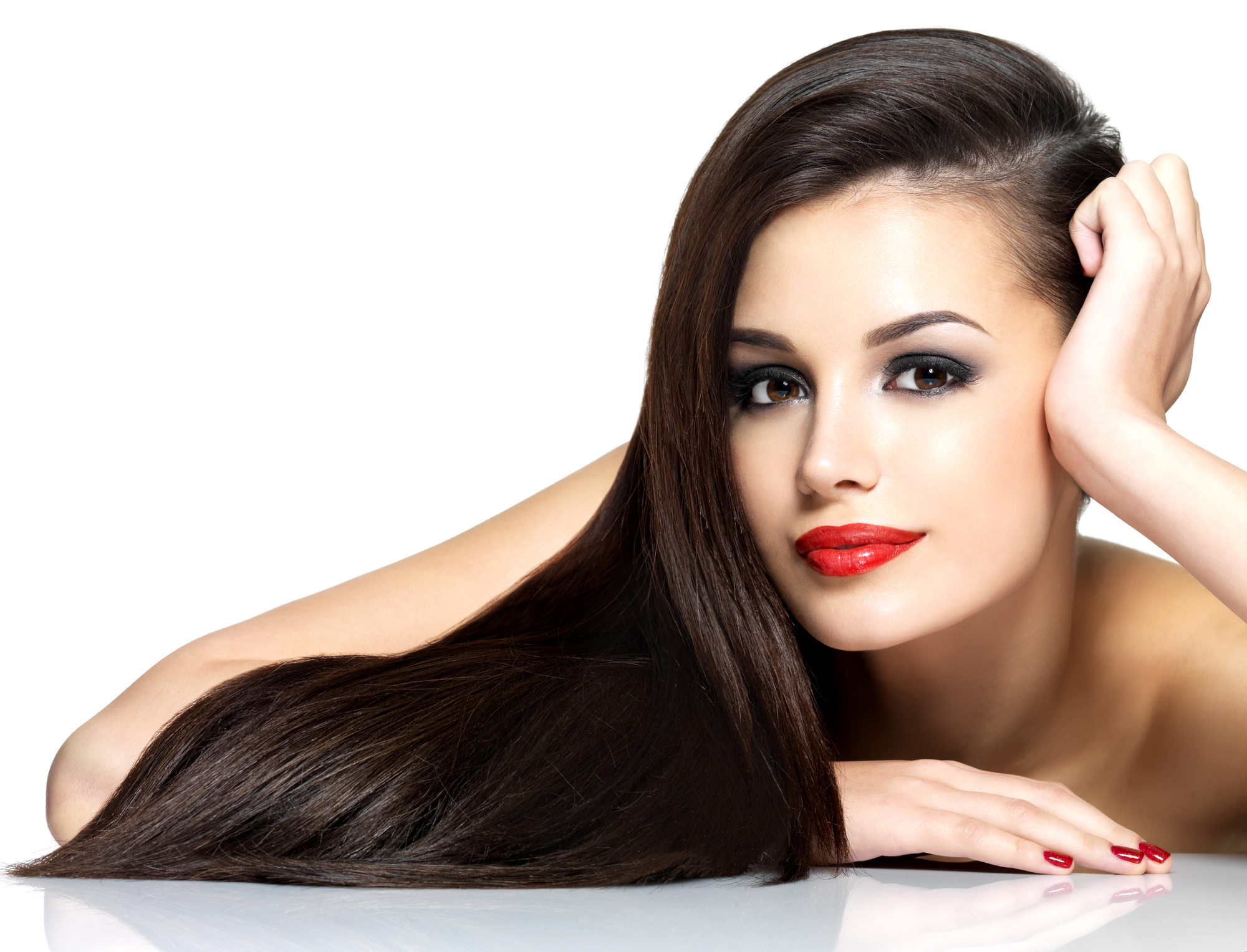 The Miss America ceremony subtracted the swimsuit competition for the first time in its 98-year history, and subtracted one million television viewers, too.

The Nielsen company said 4.34 million people watched the annual ceremony on ABC Sunday, down 19 percent from the 5.35 million viewers last year. Declining viewership has been a consistent trend for the pageant over the past few years.

With Miss America now under the leadership of former Fox News personality Gretchen Carlson, the swimsuits were left behind. Instead, they were replaced by onstage interviews where contestants talked about President Trump, the NFL player protests and other topics.

Yet the decision has been the subject of criticism. Minutes before the nationally televised broadcast began, a comedian warming up the crowd mentioned there would be no swimsuit competition, drawing loud boos from the audience.

It was the pageant's lowest viewership since 2009, when it was shown on cable's TLC channel and reached only 3.54 million people. It returned to broadcast TV on ABC in 2011, and its audience has gotten as high as 8.6 million in 2013.

ABC's “World News Tonight” topped the evening newscasts with an average of 8.3 million viewers. NBC's “Nightly News” had 7.5 million and the “CBS Evening News” had 5.9 million.

ABC is owned by The Walt Disney Co. CBS is owned by CBS Corp. CW is a joint venture of Warner Bros. Entertainment and CBS Corp. Fox is owned by 21st Century Fox. NBC and Telemundo are owned by Comcast Corp. ION Television is owned by ION Media Networks.