The coronavirus pandemic has made the transfer market uncertain — and you can find out when the windows open and close here — but here are the rumours floating around Europe's big leagues and beyond. Click here to check out all the latest major completed transfers across Europe.

United have been long-term admirers of Sancho, as has been reported numerous times. However, they have struggled to strike a deal with the German club to bring him in.

This comes with Dortmund demanding £108 million for the England international, a fee the Red Devils are not willing to pay.

Therefore, they are now looking at other targets, and Bale could be the man they bring in, with Real Madrid reportedly willing to pay half of his wages to get him out on loan.

Internazionale striker Lautaro Martinez has his heart set on moving to Barcelona, both for the pride of playing for that specific club and to line up alongside Lionel Messi, according to Corriere Dello Sport.

Barca president Josep Maria Bartomeu is determined to bring in the Argentine, as well as Lyon's Memphis Depay, who has been requested by Ronald Koeman.

Barca believes that by signing these two players they could help to ease relations with Messi, after his public request to leave. The Barca talisman played 45 minutes in a friendly win on Saturday.

Martinez's representatives have been open to Inter, declaring that their client wishes to leave for Catalonia.

Reguilon to choose between Sevilla and Man United

Real Madrid left-back Sergio Reguilon has a dilemma on his hands, as he chooses whether to re-join Sevilla FC or move to Manchester United, as reported by AS. 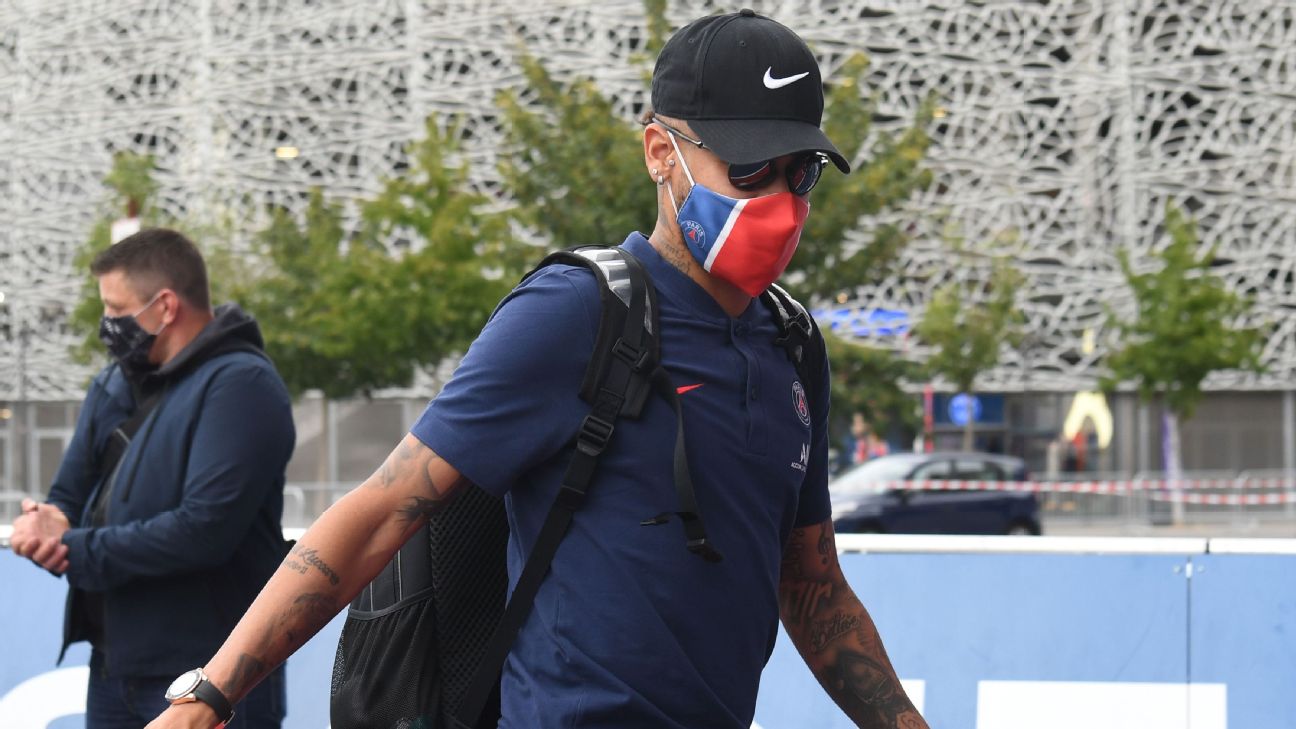 It is suggested that the Spain international is currently making his mind up about who to join, as he looks to leave Real again.

The dilemma comes after he won the Europa League with Sevilla last term, while he also likes the idea of being able to sign for a club as big as United.

It is being reported that his current preference is the loan to Sevilla, as joining United would involve giving up on his dream of being a regular at the Bernabeu.

He only signed for Inter in January, but Antonio Conte is already looking to sell Christian Eriksen, reports Calciomercato.

The Italian has decided that the former Tottenham man doesn't fit in with what he is looking to achieve with Inter, as he is too lazy, so is therefore disposable, says the story.

This is partly down to his longing to sign N'Golo Kante and Arturo Vidal, from Chelsea and Barcelona, respectively, as he is also willing to sell Marcelo Brozovic to make the move happen.

Suitors could be in short supply for the Denmark international, with Inter looking to make a profit on the fee paid at the beginning of the year.

– Arsenal are willing to pay £10m for Brentford goalkeeper David Raya, reports The Sun. This comes as the Gunners look to replace Emiliano Martinez, who is set to join Aston Villa. Raya is said to be keen on joining a Premier League club, while the Bees will look to Charlton Athletic's Dillon Phillips if the Spaniard does eventually leave.

— Another from The Sun, which reports AFC Bournemouth have told Leicester City that they must pay £50m if they are to sign David Brooks. The Championship side, who have already lost Callum Wilson and Ryan Fraser to Newcastle United, have set their price and are adamant they won't sell the Wales international for anything less. Brendan Rodgers is a keen admirer of Brooks, and the Foxes are frontrunners to sign him, despite Manchester United and Spurs also being interested in him.