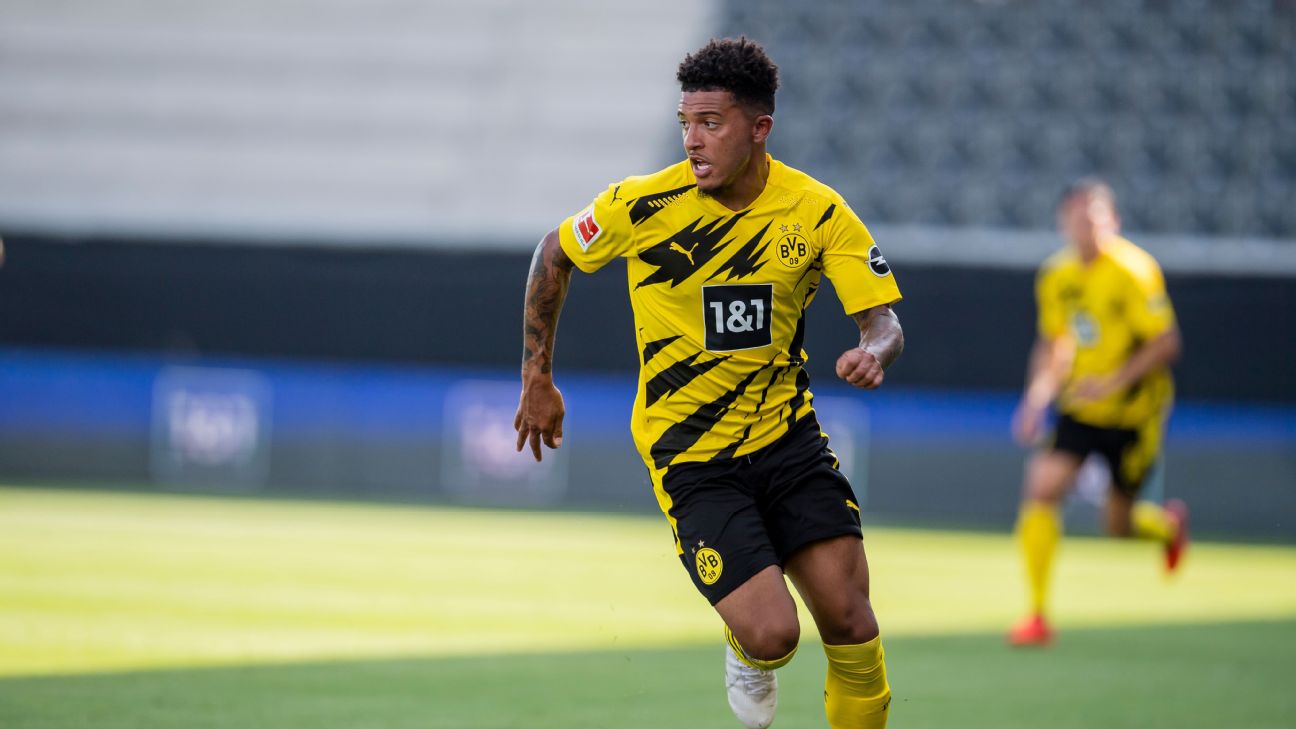 Manchester City have reached an agreement to sign defender Ruben Dias from Benfica for €68 million plus add-ons, the Portuguese club have announced.

Benfica also said that City defender Nicolas Otamendi will go the other way in a separate transfer for €15m.

Benfica confirmed the transfers in a statement on Sunday but said the players would still need to sign their respective contracts.

Sources told ESPN on Sunday that the Dias move was imminent after City refused to pay the asking price for Napoli's Kalidou Koulibaly and Atletico Madrid's Jose Gimenez.

He has won 19 caps for Portugal and was part of the side that lifted the UEFA Nations League trophy last year.

His arrival will help shore up a leaky City defence which shipped five goals to Leicester City at home on Sunday.

Dias will be City's fifth signing of the summer, following the arrivals of Pablo Moreno, Ferran Torres, Nathan Ake and Scott Carson.

Otamendi, 32, won two Premier League titles, four League Cups and an FA Cup during his five-year spell at the Etihad.