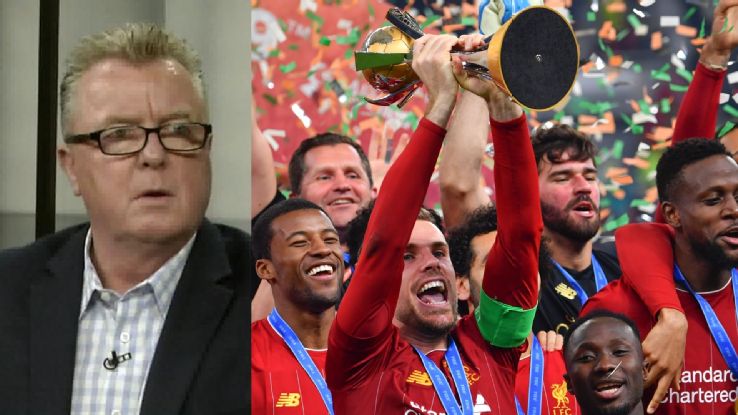 We got Tottenham to beat Chelsea all wrong on Sunday but did at least call Atalanta to beat AC Milan at 5/6, with the Italians duly obliging 5-0. The next significant football action takes place on Boxing Day and Leicester City's home clash with Liverpool should be a Christmas cracker.

Having won 15 of their 16 games this season, Liverpool fans will again be tucking into their Christmas dinner with their club sitting pretty at the top of the table. History usually dictates that the team which sits top of the pile on Christmas Day usually goes on to win the title, but the omens aren't great for the Reds. Only three times in the last 11 seasons has a team top at Christmas failed to lift the Premier League trophy, and it was Liverpool on all three occasions!

However, there's a real belief that Jurgen Klopp's men can at last land their first league title since 1990 and a win over Leicester would be a huge step to doing so. The Foxes have been incredible this season but have faltered in recent weeks, drawing with Norwich at home and then losing 3-1 to a Kevin De Bruyne inspired Manchester City last time out.

At the same time the Foxes were losing to Man City, Liverpool were busy becoming champions of the world after an extra-time victory over Flamengo. Liverpool's last three major trophies have been won in exactly 29 weeks. A club in a hurry and a team on the precipice of greatness. If you fancy that there will be no hangover from Doha then there is much to like about bet365's even money offer on the away win.

That said, pundits have been quick to write Leicester off after the weekend, insisting there is only City can catch Liverpool now. That might be doing Brendan Rodgers men a disservice and Leicester should not be underestimated here. They are a well-drilled side who are tough to beat at home at the best of times, never mind just days after jetting back from the heat of Qatar. The draw is an 11/4 chance and given just what is at stake, for both teams, could be the bet at the King Power.

Aston Villa (21/20) face a crunch relegation clash with Norwich City on Boxing Day and we fancy Dean Smith's men to edge a close one. Both sides are in terrible form with both Smith and opposite number Daniel Farke feeling they heat. The Canaries have picked up just one point from their last four games while Villa have lost their last four. However, in Jack Grealish, Villa have a rare gem. Grealish has been directly involved in more Premier League goals than any other English midfielder this season (five goals, four assists), and he can help his team claim a precious three points.

Elsewhere Tottenham were awful against Chelsea but can be trusted to bounce back at 1/2 against a Brighton side who struggle away from home. The Seagulls have lost five of their nine games on the road so far while Spurs have taken 17 points from nine matches at home.

Finally add in Everton to beat Burnley at 13/20. Carlo Ancelotti insists he is targeting Champions League qualification and trophy wins with Everton, and while that may be a tad optimistic they can start the Italian's reign with three points against a pretty average Burnley side who are not great travellers.

Manchester United were terrible Sunday against Watford so we are not sure punters will be queuing up to back them at 1/3 when they host Newcastle on Thursday. The Magpies currently sit in the top half of the Premier League and know a win at Old Trafford would see them leapfrog the Red Devils in the table.

Steve Bruce was mocked mercilessly by certain sections of the media after taking the Toon job in the summer but he's done brilliantly under difficult circumstances and we feel the Mags might be worth a small play at 7/1.