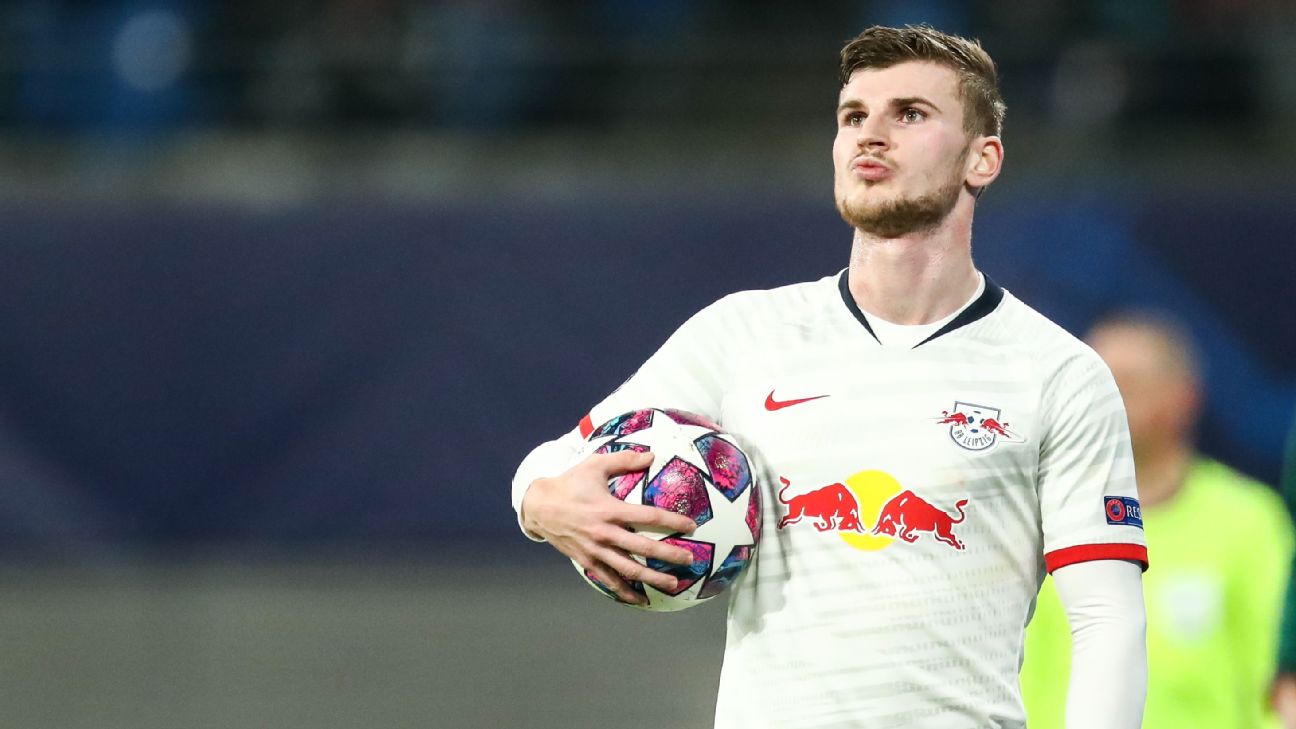 The trio were all injured when England went into lockdown in March due to the coronavirus pandemic but have continued their rehabilitation in the interim and are now deemed ready to play.

– What did you miss? The latest from Europe's top leagues

Kane underwent surgery on a hamstring problem while Son suffered a broken arm and Sissoko required an operation to repair knee ligament damage. Mourinho will be able to call on all three players in Spurs' first outing since COVID-19 suspended the season but he cast doubt on Kane's ability to last the pace and whether he will be at his best having not made a first-team appearance since New Year's Day.

“Harry Kane hasn't played football for more than six months,” Mourinho said. “So again, he is working extremely well. I can tell you no problem, he's going to start the game. Does Harry have 90, 80, 70, 60 minutes, I don't know. Only the game will tell us that.

“Is he on the top of his form? We don't know. It's not a little training session with our friends from Norwich [a practice match staged last Friday which Spurs lost 2-1] that's going to tell us the answer. But for him he's around six months without playing a football match but he works extremely well. He's an amazing professional and he's going to start tomorrow.

“The ones that had surgeries — Kane, Sissoko and Son — they've recovered and they're ready to play.”

Spurs will be without Japhet Tanganga due to a back injury, placing greater importance on Jan Vertonghen‘s availability. The centre-back is out of contract on June 30 and yet to agree an extension but Mourinho is hopeful they will find an agreement.

“We and him want him to be with us until at least the end of the season and hopefully Jan and his people and my club can agree that. But speaking now until the end of his contract, in the end of June, he's here to help and of course we totally trust him.”

Dele Alli is suspended after receiving a one-match suspension and £50,000 fine after posting an offensive video on social media in which he mocked an Asian man over the coronavirus.

Asked how Spurs would line-up without Alli, Mourinho hinted at his frustration over the midfielder's punishment.

“I can only tell you I feel very sorry that Dele is not playing,” he said. “He's a player that works so, so hard during all this period and he's really frustrated that he cannot play the first match.

“I don't want to say much more than I don't think he deserves a one-match ban compared with wrong behaviours at much bigger dimensions that happened during this period without any consequences.