Home Online Betting USA Is the shorter transfer-window the start of a better approach?

Is the shorter transfer-window the start of a better approach? 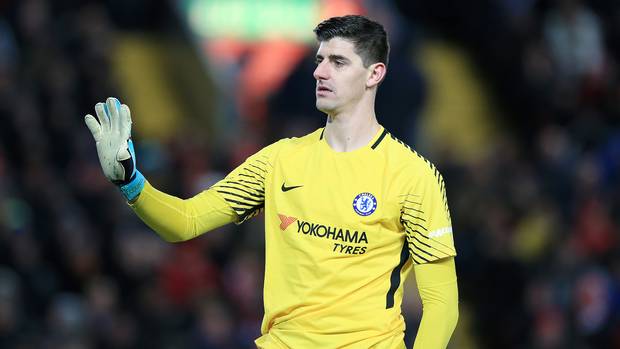 It’s a common approach to believe that football follows a script. You start with a basic opinion say, “City are the greatest thing since slice bread”/”Mourinho is a troublemaker”/”Ozil is lazy” and then watch as a season conforms in its own nuanced way.

For an age, the business of transfers were an essential part of this story package. The formula was so basic and so hackneyed that it became as consistent as the rain in British summer. Pick a player, pick a big club to go to and then fill your column inches ad nauseum. However, a strange thing has happened this year. There has been very little rain and also there has been very little transfer drama.

It’s not so much that money hasn’t been spent. Top Premier league clubs keep spending bigger money than ever before. And now middle and lower ranking Premier league clubs are joining them. This is the kind of money on mere squad players that Real Madrid would reserve for marquee Galaticos just over a decade ago. How could they not? When Premier League TV revenues are approaching £9bn, why shouldn’t Fulham be able to spend their bounty the way Chelsea and City would have done when their current owners first arrived?

No, what seems to be different is the process. It seems that, recently, football clubs have become as fed up as most football fans with the transfer process. A new world in which the football transfer was becoming more important than the game which the players actually played.

You see, it had been frequently and wrongly assumed by some journalists that football fans are obsessed by nothing more than transfer gossip. And so the media catalyzed the craze by delivering what they thought fans wanted- endless transfer news. Two-to-three weeks into the start of a season and you still didn’t know what the composition of your club’s squad was. Early season matches would be about to start and you’d be getting the transfer latest alongside the line-up. The transfer window, still open to the heat of speculation, was attracting the unwelcome flies of player agitation, wild last minute bids and agent chatter through its window. After the season had begun.

We all knew that the football on the pitch could not be the main order of business in these circumstances. If player X was suffering some kind of “political” injury to avoid getting on the pitch to do his job that would be the story, not the game. The clubs knew it, the supporters knew it and the players knew it. Even those big clubs who did the bulk of the predatory purchasing obviously couldn’t tolerate it. Ultimately, that’s surely one of the reasons why, last year, the Premier League voted for the transfer window to be closed earlier and before the season kicked off.

But what has come of it? It feels to me, tentatively, like something that hints at a positive change. This preseason, there has been a marked difference, even in a World Cup year. Money has been spent but without an excess West end theatre in the transfer storyline. The main soap opera of the summer a world cup star and a Real Madrid move is not quite what it usually threatens to be.

Eden Hazard, the designated protagonist, has had an alleged move to Real Madrid quietly written out of the headlines. His Chelsea teammate Thibaut Courtois may yet move to the Bernabeu but nobody really seems to care that he’s AWOL in a way that would have been the story of the month in previous times.

Over at Liverpool, the shattering of the English transfer record for a goalkeeper, Alisson, also seems to have been treated as a relatively mundane event. No whopping great press conference just an announcement and then onto preseason training.

Tottenham and Manchester United, title contenders, remain relatively quiet as the English window comes close to shutting but there are few inquests about it. Instead, the newly promoted clubs like Fulham have quietly gone out and bought the kind of players that ought to be raising eyebrows all over the place (Seri, Schurrle and Chambers). In general though, England remains calm, waiting for the real Premier league business to start. And quite frankly, I think we ought to prefer this way of going about things.

The era where the transfer was placed at centre stage of everything served agents more than it did football clubs, football supporters and maybe (unless their personal circumstances demanded it) football players too. The obsession with fees, cod psychology about player emotions and business relations between clubs is too much like the world that football always claimed to offer a respite from.

That is not to say that transfers are not a necessary part of the game, players are not slaves. It’s also hard not to be excited about how your team can be improved or worried about how it might be weakened. However, a sport which starts with the main events not being on the pitch is often a sport that doesn’t respect itself. When all is said and done, we are here to watch football, a game played on grass rather than in newspapers or on internet pages. Any state of affairs where that is encouraged is surely welcome, isn’t it?.

Is the shorter transfer-window the start of a better approach? 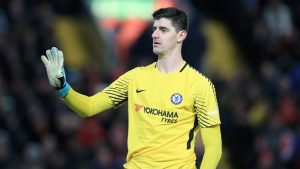