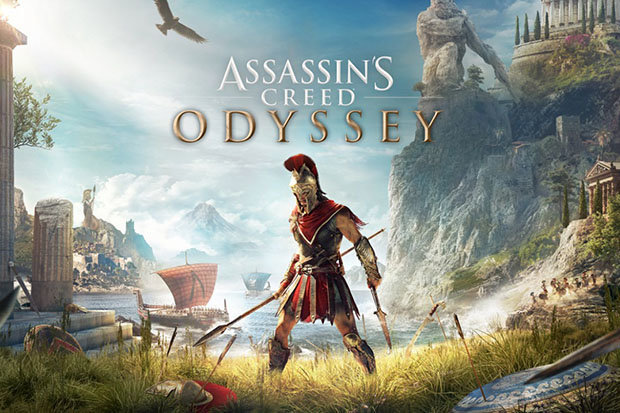 Everyone knows the story of Rainbow Six Siege's troubled launch, and how Ubisoft managed to bring it back from the brink of failure to become one of the most successful games around. But what most people don't know is Siege's esports scene followed a similar path, with disaster striking at the first ever LAN event that was supposed to kickstart the competitive side of the game.

In May 2016, six months after Siege launched, Ubisoft and ESL hosted the first season PC finals at the ESL Studio in Cologne, Germany. In the grand scheme of things it was a small event, with four teams, $50,000 in prize money and a crowd made up almost entirely of press and people working on the event. However, this was the first real chance to show the world what Rainbow Six Siege could be as an esport. Any kind of LAN event with a decent prize pool brings in viewers and a good show would surely bring in a lot of new fans.

But almost instantly a major bug brought the event to a screeching halt. In the first round of the first game between PENTA Sports and VwS Gaming, a player using the operator Sledge, discovered his unique sledgehammer would not break windows correctly. At the time Sledge was one of the top operators, and not being able to use his key ability was a big issue.