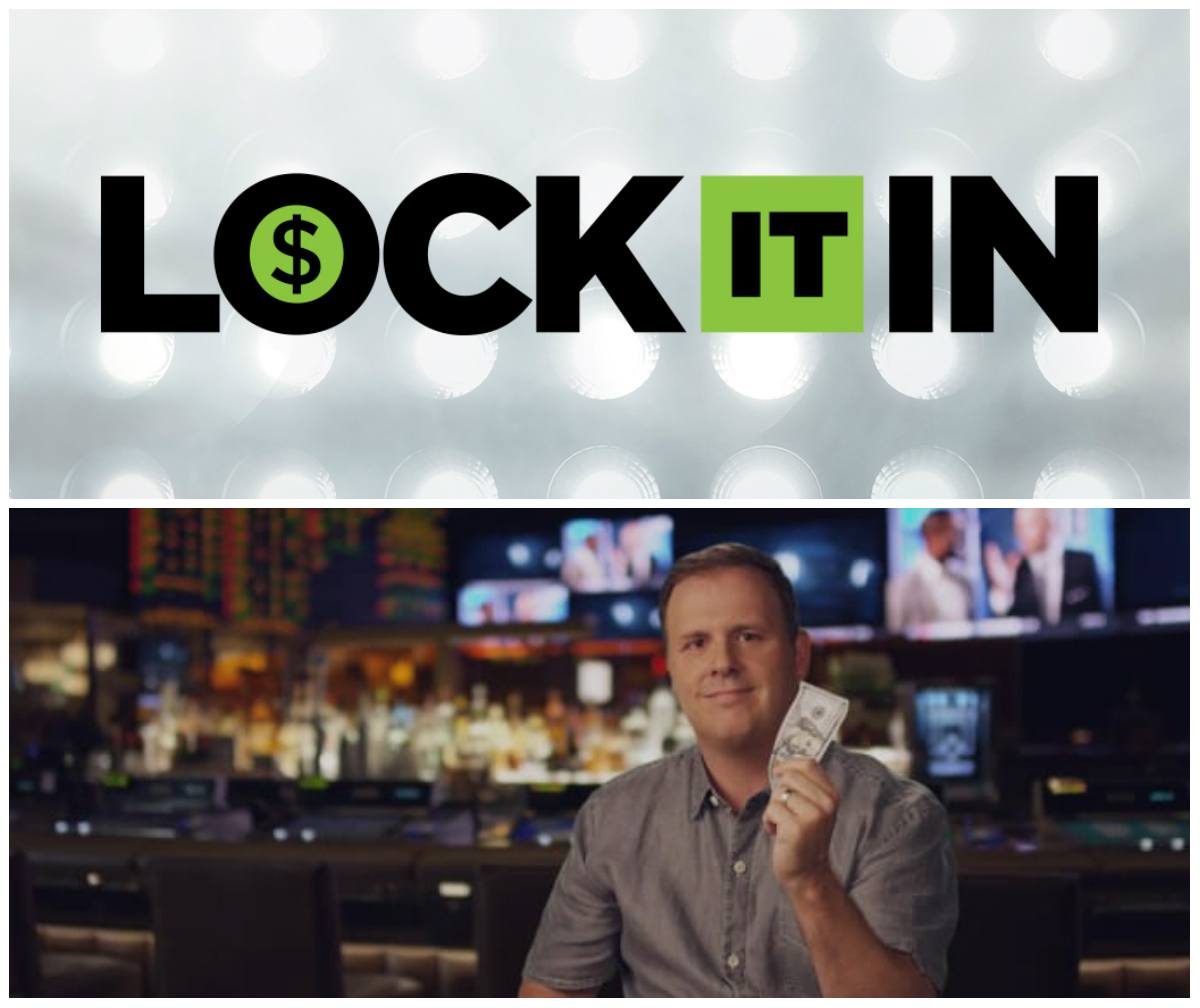 Fox Sports will premiere “Lock It In,” a daily hour-long television show focused on sports betting, on September 10. The network’s first program geared towards the day’s odds and spreads, the series airing on FS1 will be hosted by Rachel Bonnetta and feature “Cousin Sal” of “Jimmy Kimmel Live!” fame, as well as sports analyst Clay Travis and former Caesars oddsmaker Todd Fuhrman.

Fox Sports betting Lock It In

Sports betting has emerged from the underground that it’s largely been confined after the Supreme Court of the United States (SCOTUS) struck down the federal prohibition on the gambling activity in May.

Now mainstream and expanding outside of Nevada, media outlets are entering the sports betting space.

‘Lock It In’ aims to make the avid sports fan smarter and more informed about the world of sports betting,” the show’s tagline reads.

“The weekday show stars an eclectic cast of entertaining, sports-obsessed minds that want to make watching that night’s games as entertaining as possible. While fans tune in to see what the experts are saying, and who they are putting their hypothetical money on, they will also get smarter about the biggest sports stories of the day,” the description concludes.

Cousin Sal, as he’s affectionately known by Jimmy Kimmel, began giving weekly picks on NFL games back in 2014. He launched “Cousin Sal’s Sure Thing” on Facebook in 2016, a weekly online program where he made three “sure thing” bets.

The Fox Sports show announcement follows on the heels of CBS saying its broadcasters will not reference odds and lines during telecasts.

“The ruling has only affected a small handful of states, so we don’t think it affects the audience greatly, so right now we’re not going to be talking about point spreads,” CBS Sports President Sean McManus explained this week.

Delaware, New Jersey, and Mississippi have already joined Nevada in allowing sportsbooks to operate in the wake of the SCOTUS repeal. Pennsylvania, New York, Rhode Island, and West Virginia have passed laws to regulate the activity, and 14 others are mulling bills.

Fox Sports was after legendary broadcaster Brent Musburger, who retired from the TV play-by-play booth in January 2017 to focus on the Vegas Stats & Information Network (VSiN). His timing couldn’t have been better, as the SCOTUS decision came just 16 months later.

With states now permitted to determine whether they want to allow sports gambling inside their jurisdictions, both sports and traditional media outlets are beginning to cover the expanding sports gaming industry. Fox was courting Musburger for its daily show, but after he agreed to become the radio voice of the NFL Oakland Raiders for their games starting this season, the odds of landing him seemed long.