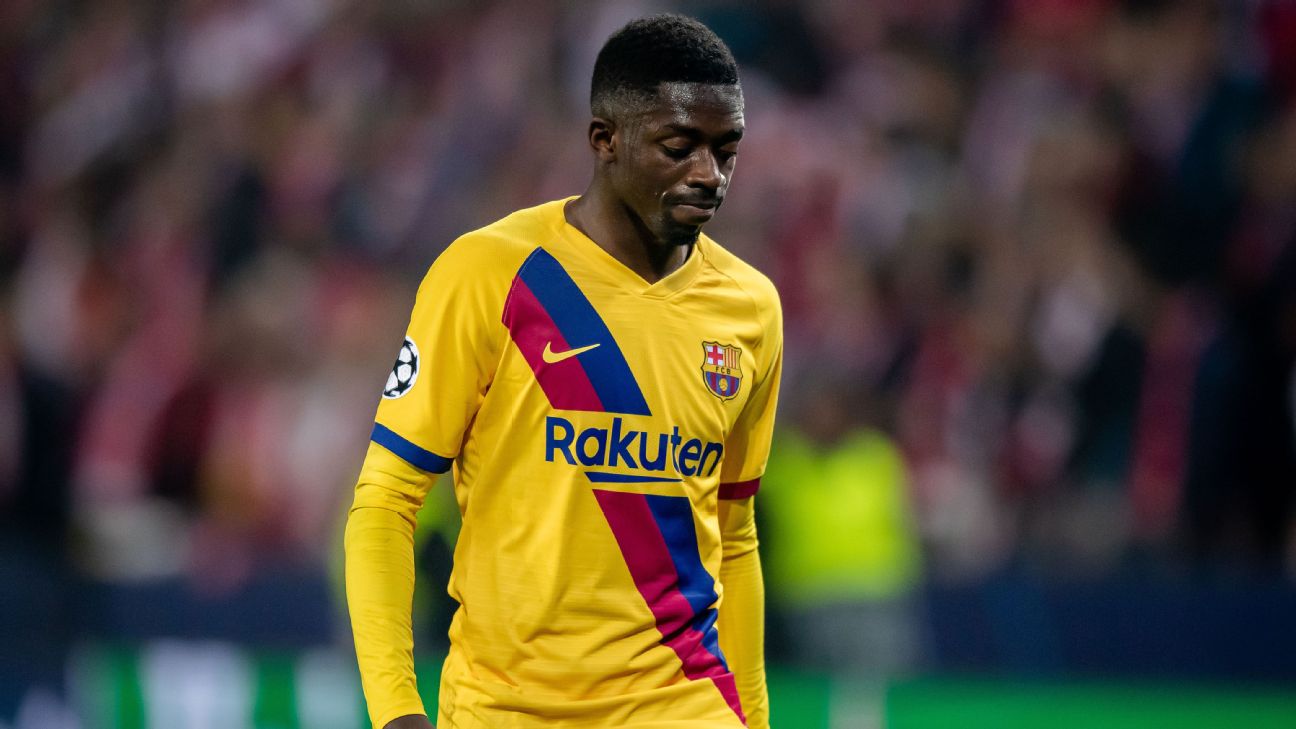 EA Sports has announced it will remove some player celebrations from FIFA 21 after gamers complained of “toxic” behaviour.

The gestures referenced were the use of a single finger to the lips implying shushing, and the OK gesture which was added to a list of hate symbols and is linked to an expression of white supremacy according to the Anti-Defamation League.

Gamers complained to FIFA 21 owners, EA Sports, who added goal celebrations will be shortened with the aim of speeding up the game.

EA Sports said in a statement: “We were told by the community that there are toxic behaviours in the game and we wanted to make sure we removed them.

“We removed some of the celebrations that people thought were not the best idea to have in the game.

“The flow is shorter, which is to try to keep you playing most of the time instead of just waiting.

“All together the intention there is just to keep you playing instead of doing other things that may not be necessary in the game.”

The new FIFA 21, which is set to be released on Oct. 9 features France and Paris Saint-Germain forward Kylian Mbappe on the cover.