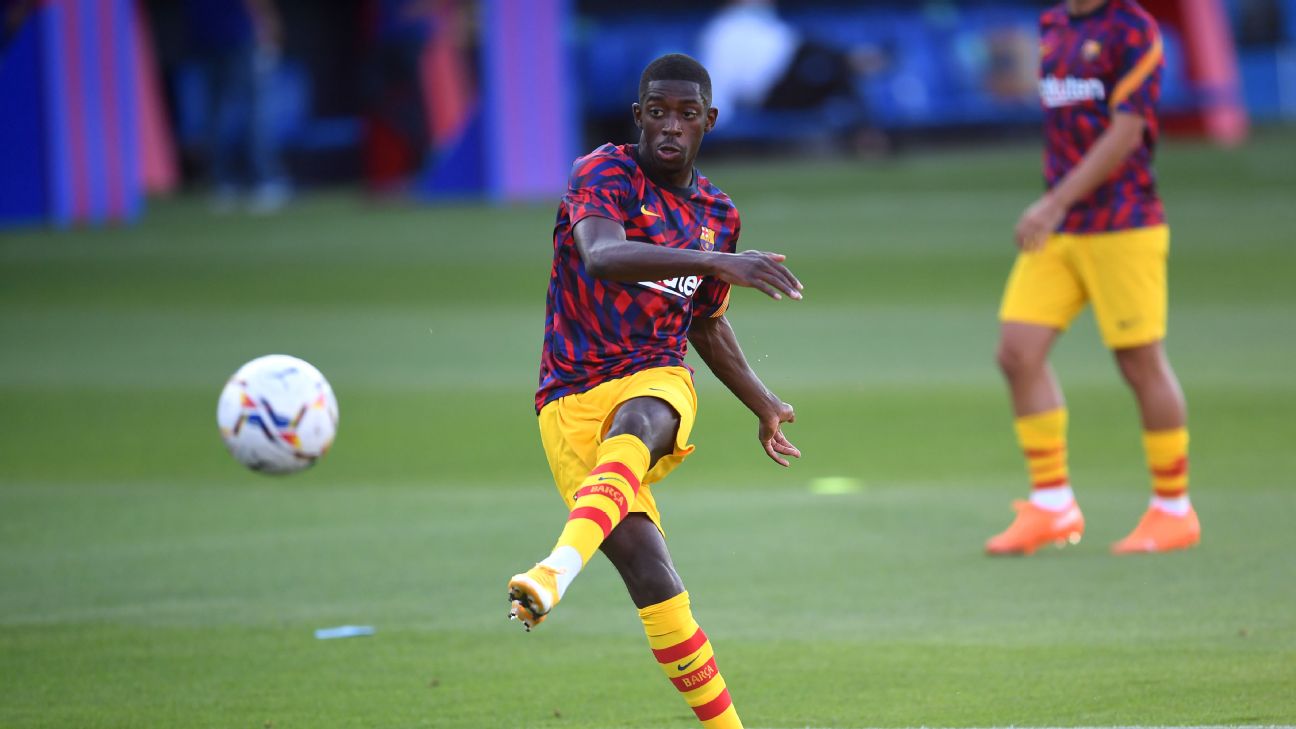 Gimnasia La Plata coach Diego Maradona has hit out at those who mocked him for wearing an astronaut-like face shield during his team's friendly game at San Lorenzo.

Memes of Maradona, which showed the Argentina legend as the Toy Story character “Buzz Lightyear,” went viral in his home country.

Maradona, 59, posted a photograph of the protective headgear he and his youngest son, Diego Fernando, wore during the goalless encounter at San Lorenzo on Wednesday on Instagram with the message: “Today I left my house with this mask, which my doctor recommended.

“It is the same one being used by some doctors. I did it out of duty and respect for those who have died from COVID-19. And I was met with some mockery from adults, from boys and from some journalists,” he said.

“Those journalists who criticise you when you don't take care of yourself. And when you take care of yourself, too. Those who laugh at people like me, but when they give the death toll, they are scandalised. It would be good for them to understand that they cannot sell themselves at all costs, without respect for anything or anyone. Agree on it, guys.”

Wednesday's game was Gimnasia's first since the Argentina Football Association (AFA) cancelled all competitions, including the Superliga, on April 27 due to the coronavirus pandemic.

Maradona sat out Gimnasia's first days of training in August as a precaution to avoid the risk of becoming infected with COVID-19 as he is considered in the risk group.

Since ending his playing career in 1997, he has battled a series of health issues.

In 2004, the football legend was hospitalised with severe heart and respiratory problems related to a long battle with drug addiction. He has undergone two gastric bypass operations to control his weight and also received treatment for alcohol abuse.