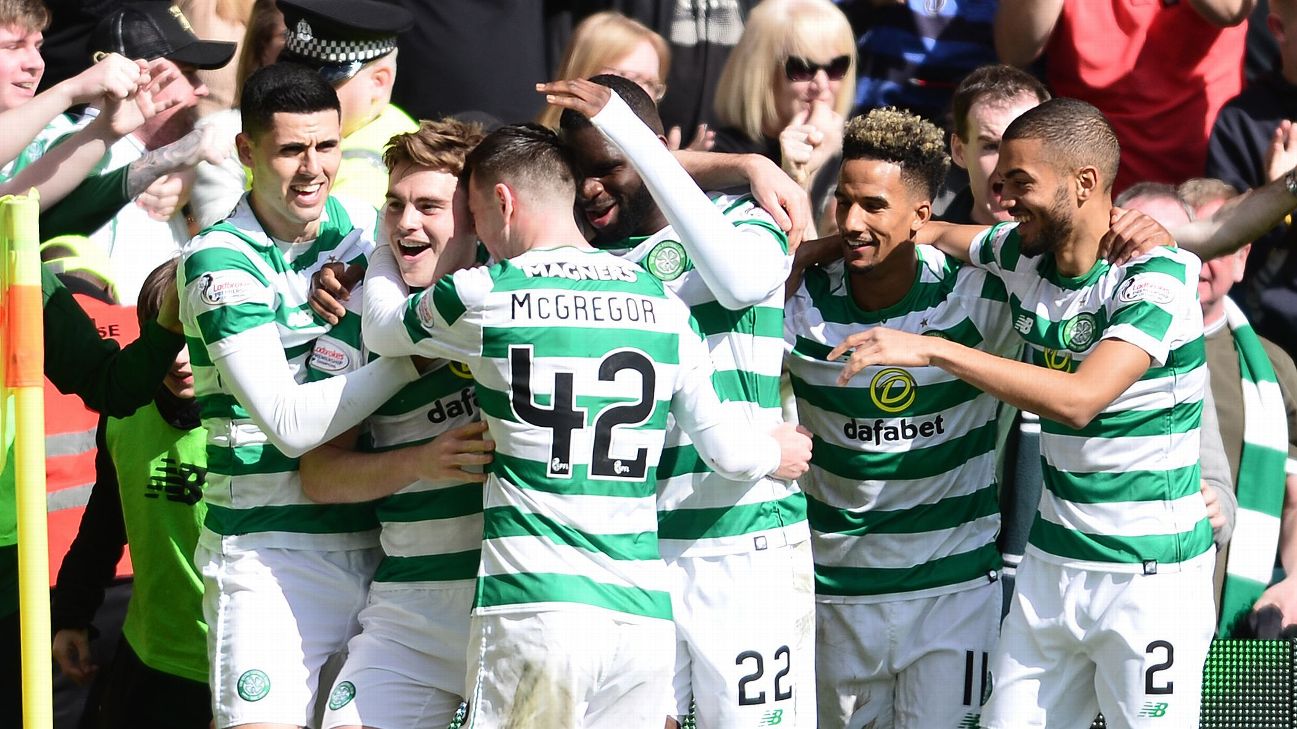 Celtic are just one game away from sealing the domestic treble for a third straight year.
Our tip Ciro Immobile failed to find the net despite Lazio drawing 3-3 with Bologna on Monday night. This weekend it's all about the English Football League playoff finals, along with major cup finals in Scotland, Spain and Germany.
Running total: -£69.70
The Banker
Often referred to as "the richest game in football," Aston Villa and Derby County battle it out on Bank Holiday Monday for a place in the Premier League. Villa lost 1-0 in the playoff final to Fulham last season but look a more…