Home Online Betting USA Casinos Can Now Advertise With NFL Teams, but With a Catch

Casinos Can Now Advertise With NFL Teams, but With a Catch 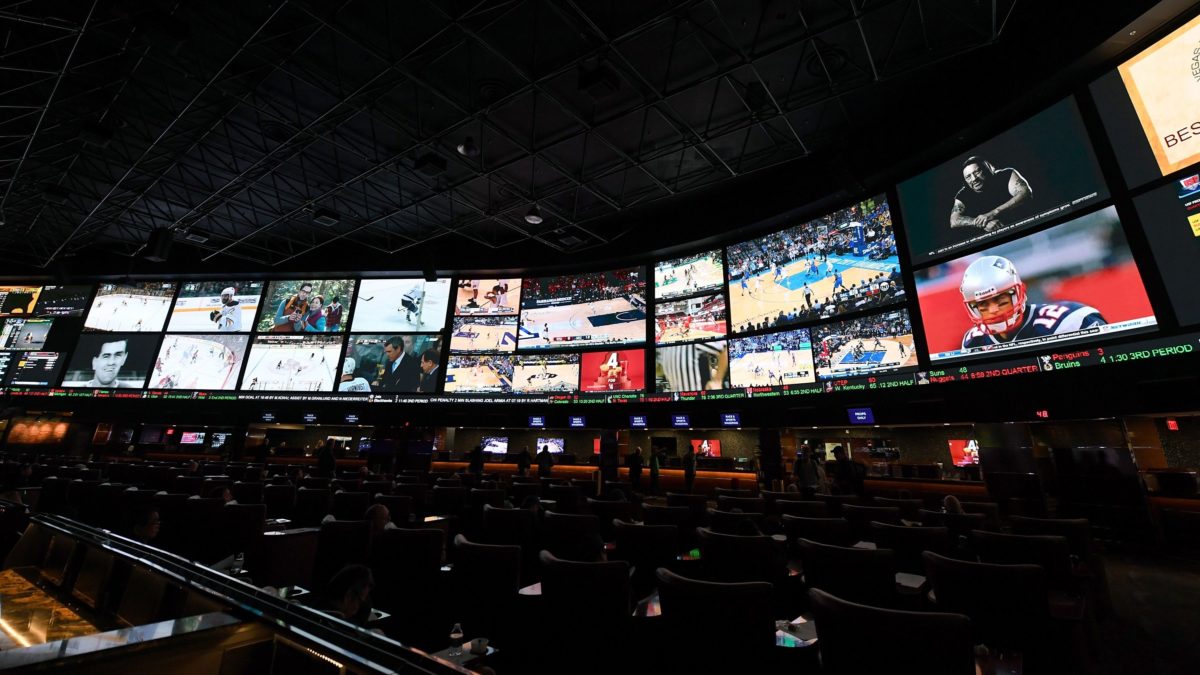 This season, ads from casinos might start popping up around NFL games. Perhaps Giants and Jets supporters will start seeing ads from Harrah’s Atlantic City or the Borgata displayed prominently around the stadium or on the scoreboard. Maybe Eagles loyalists at Lincoln Financial Field will see banners for Parx Casino.

Fantasy sites like DraftKings and FanDuel, already advertise with most NFL franchises, but the NFL had previously banned its teams from selling sponsorships to casinos that aligned themselves with sportsbooks. According to SportsPro Media, that rule is now being relaxed. But there’s still a catch: The casinos can’t directly advertise their owned or affiliated sportsbooks.

The permission was granted Monday, according to Sports Business Daily. The ads can run during pre- and postgame programming, as well as during preseason telecasts. Any ads sold to casinos from this point could be run during programming surrounding regular-season games, but not during them. Team logos can be used by the casinos and vice versa.

Along with taking out ads with NFL teams, casinos can also approach teams for stadium naming rights, but the NFL won’t allow its clubs to share in any revenue the casinos earn because of any ads or venue naming agreements.

The relaxation of this prohibition is a major step towards the NFL potentially embracing sports betting. Only four states have so far legalized sports betting, including New Jersey and Nevada, but Pennsylvania is expected to join that group soon.

New Jersey is an intriguing use case. Its sports betting industry generated $40.7 million in July, the first full month of business. That number could easily grow by multitudes once the NFL regular season kicks off on Sept. 6. DraftKings launched an online sports book in the state at the beginning of August, and FanDuel’s sportsbook is just a stone’s throw away from MetLife Stadium at the Meadowlands Racetrack.

Casinos Can Now Advertise With NFL Teams, but With a Catch 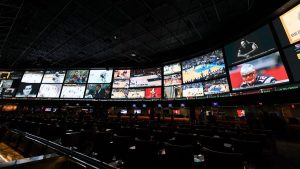