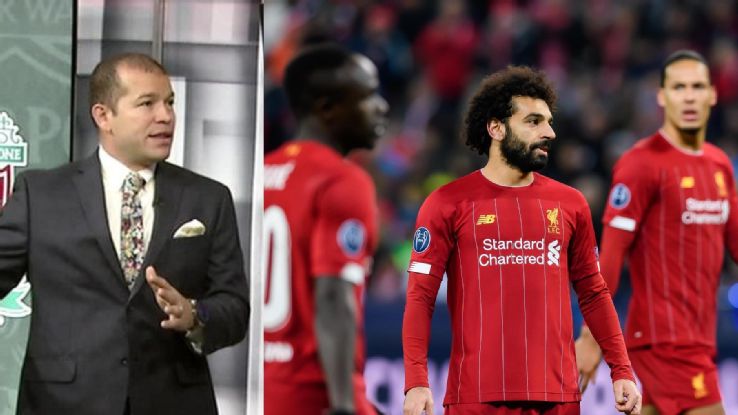 Southampton's failure to find the net against West Ham cost us a 7/2 treble win at the weekend with Manchester United's draw against Everton compounding the misery. However, it's a new week with some interesting Carabao Cup action as well as Barcelona's huge re-arranged Clasico against Real Madrid.

With Spanish football gearing up for a winter break the old rivals meet in a hugely anticipated Clasico on Wednesday. Barcelona and Real Madrid have been far from vintage this year, yet after 16 matches only goal difference separates them at the top of the table.

At the weekend the Blaugrana were held to a 2-2 draw by Real Sociedad. In truth the Basque club were probably the better team, with 53% possession and 19 shots to Barca's nine. Zinedine Zidane‘s Madrid burned odds on punters again on Sunday evening as they could only manage a 1-1 draw at Valencia.

Karim Benzema has been in good form for Madrid, weighing in with 12 goals this season including a late leveller at the Mestella. However Lionel Messi‘s stats this term are just insane with the reigning Ballon d'Or averaging a goal every 75 minutes in the league.

These old rivals look well matched this season with both struggling defensively. Interestingly the pair have met 178 times in La Liga and have each been victorious on 72 occasions. There really isn't much between the teams in terms of quality but Madrid may struggle without the creative influence of the crocked Eden Hazard and we fancy a Barcelona triumph, inspired by Messi, in a game featuring a few goals.

Liverpool face an extraordinary week, playing two games in different continents in two days. As expected, Jurgen Klopp has taken all of the fit first-team squad with him to Qatar for the FIFA Club World Cup so it will be left to under-23 boss Neil Critchley to try and plot a path past Aston Villa in the Carabao Cup.

Harvey Elliott and Rhian Brewster are the only recognisable faces set to feature and it could be a long night for the Reds against a full strength Villa outfit. Dean Smith's men are 11/8 to cover a two-goal handicap at Villa Park and we fancy them to win this convincing.

Elsewhere, both teams to score at 4/6 looks a bet when Everton face Leicester City in another Carabao Cup quarterfinal. Everton are unbeaten with Duncan Ferguson in charge while Leicester have been flying under Brendan Rodgers and will come to attack at Goodison. Add in Barcelona to beat Real Madrid at 5/1 for a midweek treble paying better than 11/2 with bet365.

Manchester City may be out of the title race but their season is still very much alive and they are red-hot favourites to see off Oxford United in the Carabao Cup. Pep Guardiola's men looked excellent in seeing off Arsenal 3-0 at the weekend and even if he rings the changes here they should have too much quality for the U's.

The League One outfit lost 3-0 to the Citizens in the third round of this competition last season and 12/1 about a 4-1 result this time round could be worth a small wager.