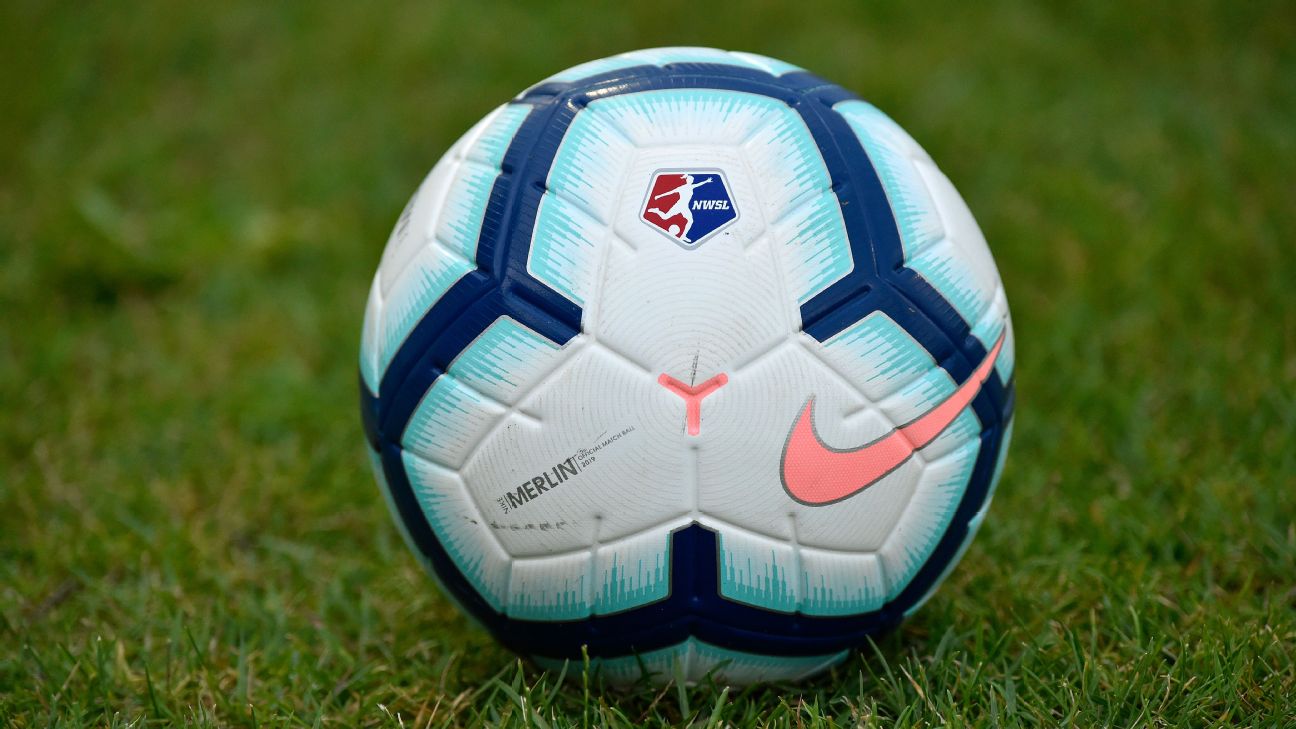 The significance of Aston Villa's 1-0 win over Arsenal is hard to overstate, as they climbed out of the relegation on goal difference ahead of the final day of the season, but it also ends any chance of the Gunners securing Europa League football through the Premier League. It is the first time in 25 years they will finish outside the top six.

David Trezeguet's sublime, 27th-minute strike was just reward for a Villa side showing greater industry and commitment all over the pitch, as Arsenal wore the battle scars of Saturday's semifinal win over Manchester City in the FA Cup despite Mikel Arteta's attempt to hide them in making six changes to his starting lineup.

– Ratings: Arsenal off the pace in Villa loss
– Stream ESPN FC Daily on ESPN+ (U.S. only)

Not a single replacement played himself into contention for the Wembley showpiece on Aug. 1 (watch live on ESPN+ in the U.S.), which now has huge ramifications for Arteta's rebuild given it is much more than a chance for the 13-time winners to extend that record haul in the competition and mark the Spaniard's debut managerial season with a trophy.

The wider picture was brought to the fore when a banner flew overhead five minutes into this game with the simple message: “Back Arteta, Kroenke Out.” The plane's journey was crowdfunded by a group of Arsenal supporters, who raised £1,700 to make their point.

Stan Kroenke has been targeted in this manner before, and the reason is always the same: Supporters concerned with a chronic lack of investment are watching their team struggle to keep pace with the Premier League's elite.

Money is tight at Arsenal. Arteta has made little secret of the fact they have drawn up three different transfer strategies depending on whether they qualified for the Champions League, the Europa League or no European football at all.

The club's focus on matchday revenue has seen the coronavirus pandemic hit them hard financially, and so those believing an absence of European football would afford Arteta additional focus on domestic pursuits are unaware of the fine monetary margins at Emirates Stadium.

The Europa League is undeniably a cash-poor cousin of the Champions League, but Arsenal earned in the region of £34 million for reaching last year's final. The figure will be considerably lower this year after being knocked out at the last-32 stage by Olympiakos but is still estimated to be around £19m.

Considering the club's latest accounts showed a pre-tax loss of £27.1m with much worse expected to follow, every penny really does count. And this loss, their 10th league defeat of the season, was yet another reminder of the makeover this squad requires.

“I have full support from the Kroenkes, from the board, the sporting director,” said Arteta. “We are putting a very strong plan together to try to do as much as we can in the shortest period because, at the end of the day, the league table doesn't lie. We now have the gap that we have to fill in, and we are on board trying to do everything together.

“We need to improve in many areas. First of all, it is my responsibility to improve the team individually, the mentality, of course, as well. And after that, in certain areas we need to get better because the top teams are better than us. The uncertainty is the reality. We have uncertainty because the coronavirus hit everybody hard, we don't know how we are finishing in Europe and there is uncertainty with a few players. I have to try to be honest.”

The Gunners came to a relegation-threatened team and failed to muster a single shot on target in 90 minutes. There is palpably insufficient depth of quality in this squad to rotate and compete on multiple fronts.

Lucas Torreira was substituted at half-time after a poor performance in midfield. Sead Kolasinac stayed on but was frighteningly errant as a makeshift centre-back in the second-half. Cedric repeatedly wasted promising crossing positions. Nicolas Pepe failed to impact the game off the bench.

There was perhaps an inevitability that Arsenal's intensity would drop just three days after such a collectively draining display to beat City, but the Gunners never leave it too long to remind everyone why they are so far away from challenging on a consistent basis.

• Hollywood A-listers start NWSL team in L.A.
• Sources: Havertz to Blues once UCL safe
• Moyes: Solskjaer given time unlike me
• Beckham: Madrid, Man Utd not built in a day
• De Gea given Utd backing after blunders

Mesut Ozil's continuing absence is believed to be based on a desire to freeze him out before moving him on this summer as opposed to paying the final year of his £350,000-a-week contract. He may not suit Arteta's style of play, and his performances may be inconsistent. But it does feel a little counter-intuitive not to at least have him as an option off the bench for the final 20 minutes of a game Arsenal needed to win yet were struggling to create despite Dani Ceballos' best efforts.

Arteta remains in complete control of team selection, but finances may be influencing the football. They are inextricably linked it seems. Pierre-Emerick Aubameyang is minded to stay at Arsenal, but the £250,000-a-week, three-year deal he wants will feel more of a stretch without Europa League football, too.

Arsenal are 10th, and the highest they can now finish is eighth — regardless of where they end up, it will represent their worst finish since 1995.

“[Missing out on the top six] has to hurt, and we have to suffer because it is not good enough for this football club,” said Arteta. “As well, we have to put it right. We know the challenge is really big. We are really excited about what we have ahead of us, and we need to transmit this enthusiasm and passion because there are going to be some ups and downs, unfortunately. Today is a down, but as well it is sometimes good to see the reality and then go again, move on and improve.”

Watford, in the relegation zone behind Villa now, visit Arsenal on Sunday. Like Villa have here, they, too, will hope to benefit from an Arsenal side affected by the FA Cup. After all, it could make or break Arsenal's summer.