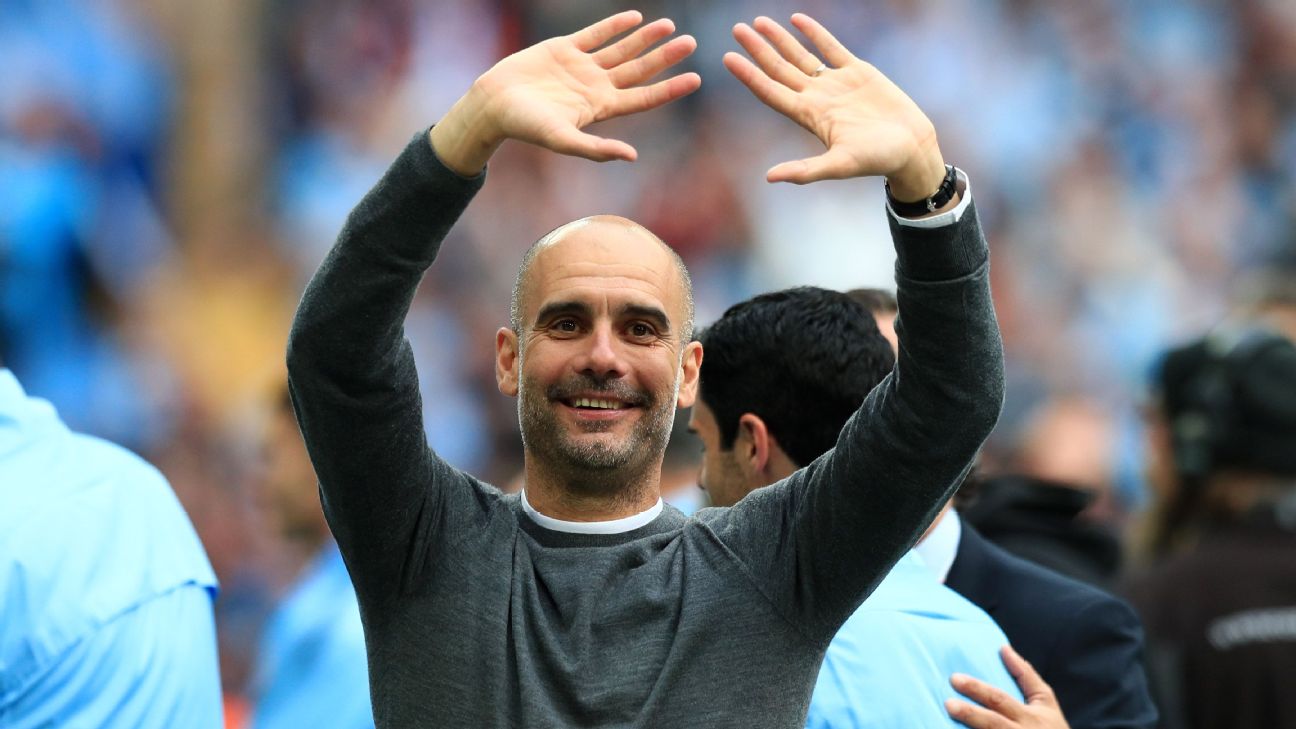 Dani Ceballos has dismissed a report that he was involved in a training ground bust-up with Arsenal teammate David Luiz.

The Athletic reported on Thursday that Luiz “took exception” to a challenge by the Span international at the end of a training ground match last week which prompted him to lash out.

Luiz is reported to have struck Ceballos on the nose, drawing blood through a scratch, before the pair were separated by members of the Gunners' coaching staff.

Ceballos took to Twitter to label the story as “FAKE.”

Sources have told ESPN that there was an altercation between Ceballos and Luiz but the pair were not sent home and the incident is viewed as “not unusual” to training grounds at elite level across the country.

It does, however, come three months after Ceballos was involved in a minor disagreement with Arsenal striker Eddie Nketiah during the warm-up before the Gunners' opening-day victory at Fulham.

Ceballos made two forceful tackles on Nketiah as the team went through a practice drill at Craven Cottage although the duo quickly put the fracas behind them.

France have the talent and depth to build a dynasty. Can Deschamps do it?