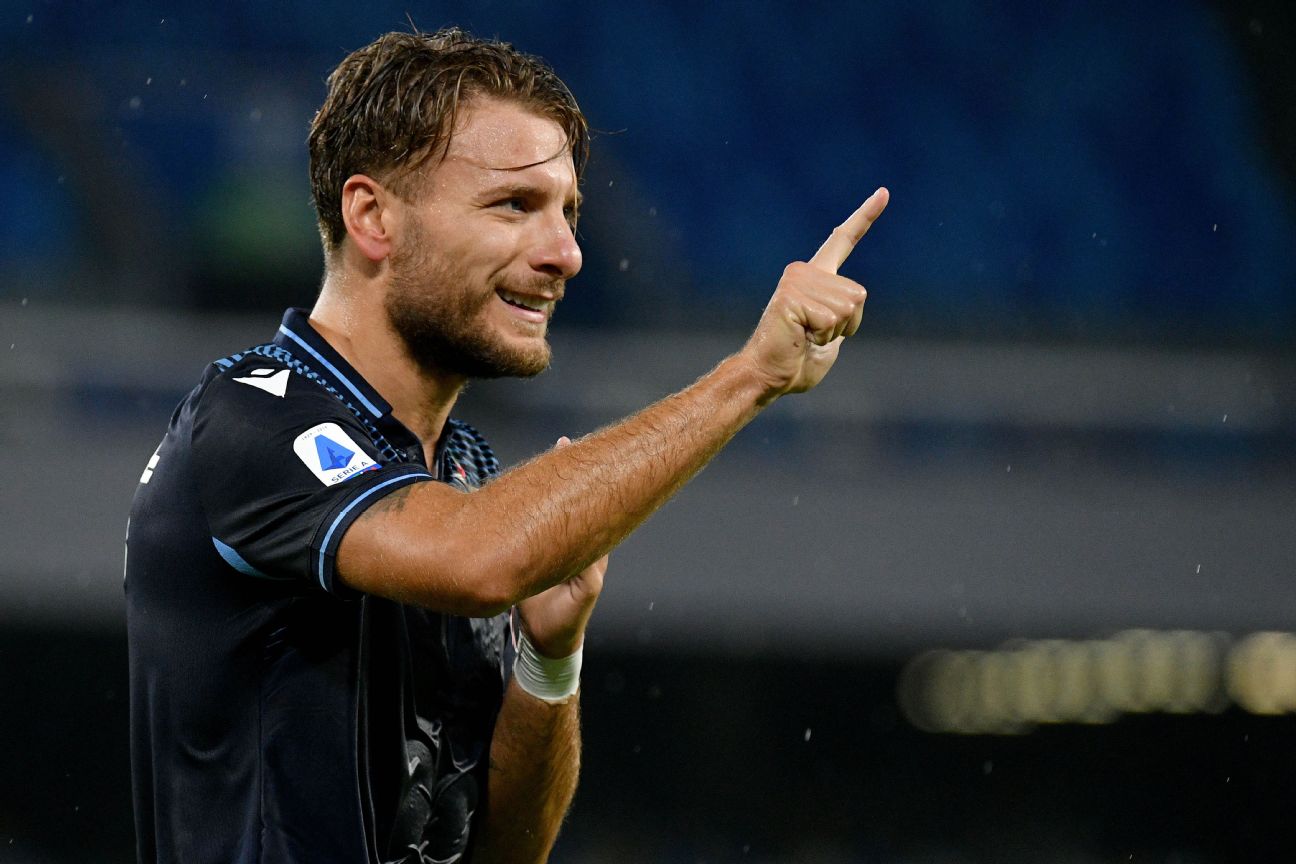 Arsenal coach Mikel Arteta thanked his former boss Pep Guardiola after his side beat Chelsea 2-1 in the FA Cup final.

Arteta worked as an assistant coach under Guardiola at Manchester City from 2016 before accepting the role as Arsenal head coach in December 2019.

“I have to say thank you to Pep in every way because I am a manager now in big part thanks to him,” Arteta told BT Sport after the match.

“If someone had told me when I started that I would go through this and just see the spirit in that dressing room with the staff and what we have been creating — that is what I am most proud of.”

The win means Arsenal secure European football for the 25th season in a row despite finishing eighth in the Premier League.

“It is an incredible way to finish the season. It has been a really weird year,” Arteta said.

“I was brought here with the intention of bringing the club back to where it was which is winning trophies so thank you so much for the club in trusting me and the players following and the spirit they created and obviously the fans.”

Arteta, who won the FA Cup with Arsenal as a player, said that winning it as a manager was an “even better” feeling.

“I think it is even better because I know the context,” he added. “I know the situation we had when we joined so to turn the situation around and see them, just those faces, make people happy. The staff the effort they made. It has paid for all the moments we have suffered.”

Before the game the Arsenal coach said winning the FA Cup would be essential to keeping Aubameyang at the club.

While Aubameyang refused to be drawn on any negotiations in his post-match interview, Arteta said he was “very positive” that he would stay.

“I had a conversation with him, I think he wants to stay,” Arteta added.

“Let's try to get it done and we can have him for another few years.”