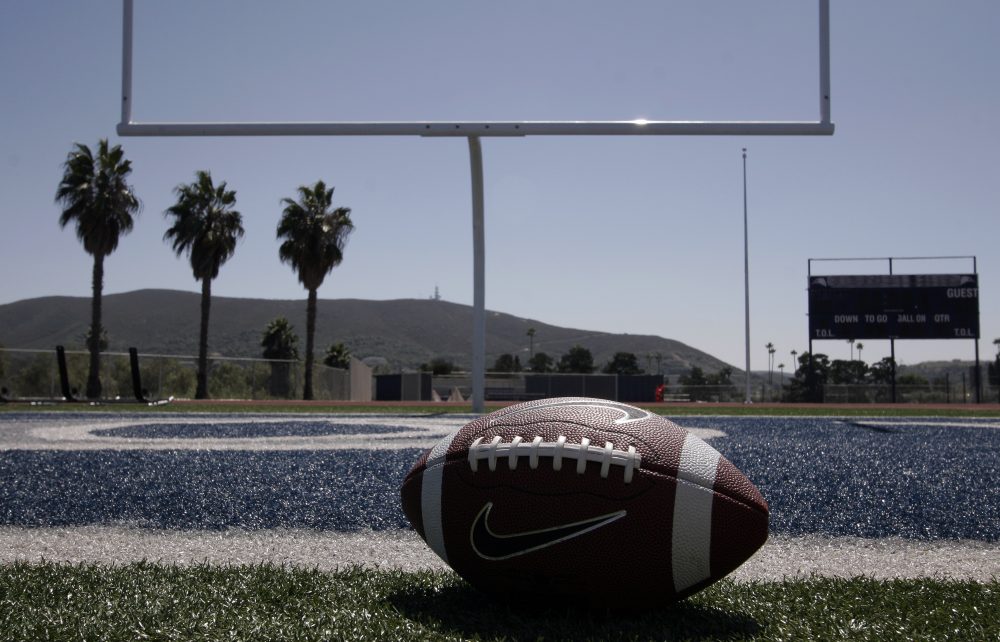 After the first week in the 2018 NFL regular season in the National Football League, we’ll have a little more of an idea of how units are coming together. The teams that are starting young quarterbacks will likely have gone through a tough first week but will have that experience under their belts to have a better week going forward. We have sports betting odds for each of the games in NFL Week 2 below, along with a quick prediction for each contest.

Baltimore (PK) at Cincinnati
All AFC North games tend to be grinding affairs featuring tons of physical play, but I really see this year as more of a downturn for Cincinnati while Baltimore appears to be finding their way upward. Give me Cincinnati to have at least two major meltdowns — but give me the Ravens to win.

Carolina (+4) at Atlanta
That young defense in Atlanta is getting more and more seasoning, and Matt Ryan and Julio Jones are the best quarterback-receiver combo in the NFC West, if not the whole conference. Carolina will be improved, but I’m not sure they go to Atlanta and get a win. Give me the Falcons to win and cover.

Philadelphia (-3) at Tampa Bay
I would take a big stack of money and put it on the Eagles to win and cover on a three-point spread against a Buccaneers team that will still have Ryan Fitzpatrick at quarterback, with the Jameis Winston suspension in Week 2. I’d jump on this line before it starts moving.

Minnesota (+2.5) at Green Bay
This point spread basically reflects an even game between the top two teams in the NFC North, with the points showing the fact that the Pack get to play at home.

Cleveland (+10) at New Orleans
That’s a huge point spread…but New Orleans can put up points in a hurry. I might wait to bet on this game to see how lines shift after the preseason and Week 1. I see the Saints winning, but I’m not sure it’s by double digits.

Indianapolis (+3) at Washington
Can Alex Smith outduel Andrew Luck? At this point, I still say yes, as these two quarterbacks should have some room to operate against a pair of below-average defenses. In this sort of tossup I like the home team, so give me the Redskins.

Houston (PK) at Tennessee
This will be a great matchup in the AFC South, as two talented, young quarterbacks square off in the teeth of two solid defenses. I’m a big Deshaun Watson fan, and I see him leading a comeback drive late to take the road win for Houston.

Kansas City (+7) at Pittsburgh
Ben Roethlisberger vs Pat Mahomes II? This is the second tough quarterback matchup in two weeks for the Chiefs’ youngster. Pittsburgh’s defense will give him more openings than the Chargers’ did, but I still like the Steelers to win and cover at home with Le’Veon Bell and Antonio Brown around Roethlisberger.

Miami (+1) at N.Y. Jets
Can Sam Darnold make enough big plays against an iffy Miami defense to get the J-E-T-S past Ryan Tannehill and the Dolphins? I say yes. But this will be an ugly game.

L.A. Chargers (-1) at Buffalo
Just one point here? Buffalo can be a tough road destination, but the Bills don’t have enough going on offense, particularly against that Charger defense. Give me the Chargers to go to 2-0 on the road.

Detroit (+3.5) at San Francisco
Jimmy Garoppolo delivers the goods against a Swiss-cheese Detroit secondary, and the Niners breeze to a Week 2 victory while Matthew Stafford walks away looking frustrated once again.

New England (+2.5) at Jacksonville
This is the rematch of the AFC Championship, and we’ll see if the Jaguars are hungry…or if they crawled back into their shells. I’m not going to pick Blake Bortles to outduel Tom Brady over four quarters, so give me the Pats to win and cover.

Oakland (+1) at Denver
This will be a terrific AFC West matchup. I’m not all that sold on Case Keenum, but Derek Carr didn’t do a whole lot for me last year. I probably wait to see how the two teams look in the season opener to make a bet on this game, but for now I like the Broncos at home.

N.Y. Giants (+6) at Dallas
Eli Manning has historically done well against Dallas, but the Cowboys won both games against the G-men by a combined 36 points last year, and that was a down year for the Cowboys, particularly on offense. Give me Dak, Zeke and the rest of the Cowboys to win and cover here.

Seattle (PK) at Chicago
There are better Monday night matchups here. While Seattle often looks bored on the road, I also think Russell Wilson should easily outduel Mitch Trubisky, even if Chicago has added some talent on defense. Give me the Seahawks to win. 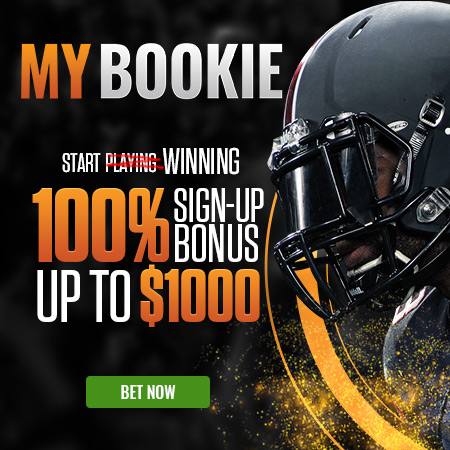