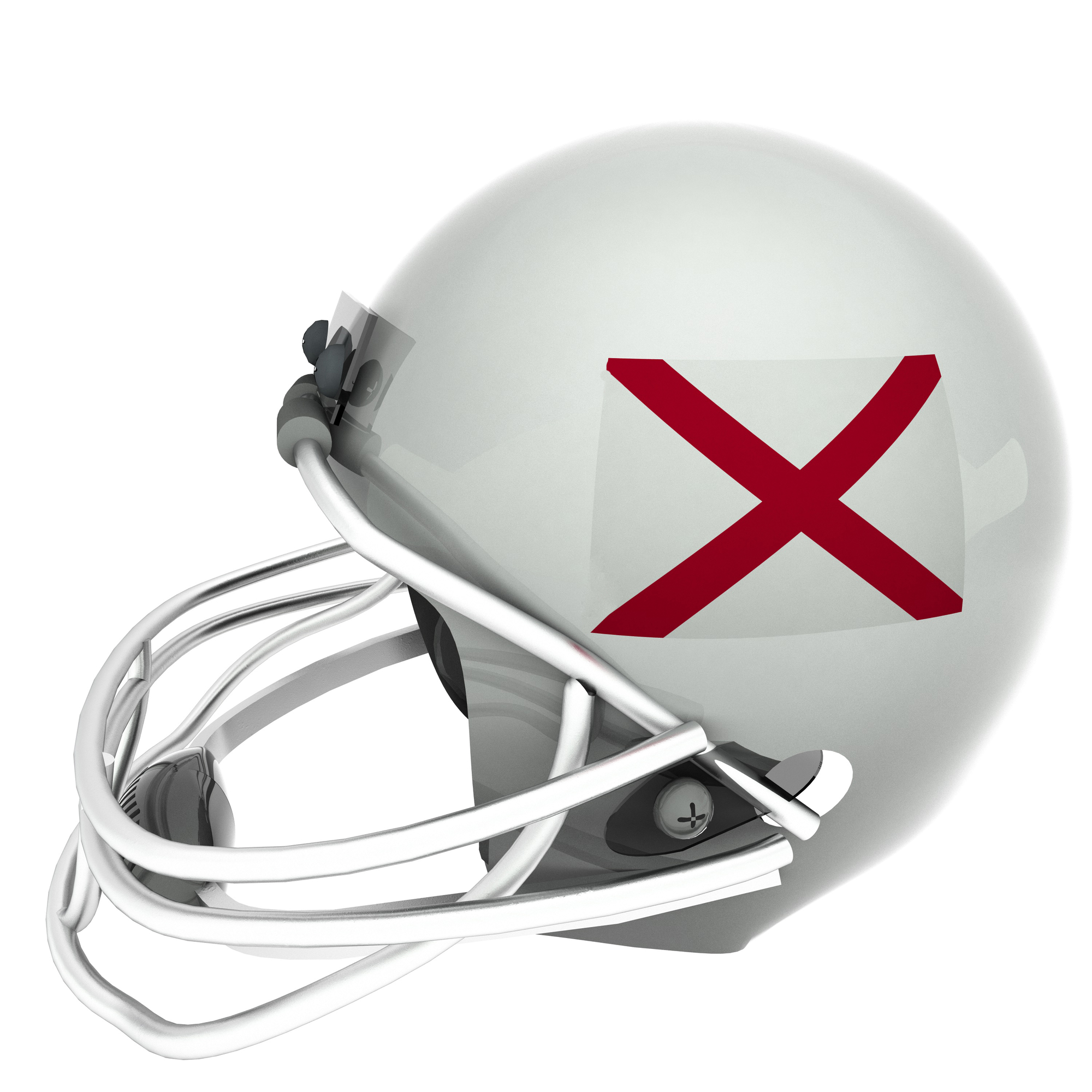 Bettors can wager on many of the props below at sites like
Bovada and
BetOnline. Others are purely entertainment.

(Thanks to Alex Kilpatrick for the assist on the number crunching.)

Odds to win the 2018-19 National Championship

Some of the faces have changed, but the teams largely remain the same from last year when it comes to preseason national title favorites. The first school on the list that wasn’t a preseason top-15 team last year is Michigan State, who surprised with a 10-3 record in Brian Lewerke’s first year under center and now lead the nation in returning production, according to SB Nation’s Bill Connelly.

The top four in the odds — Alabama, Clemson, OSU, and Georgia — are the consensus top-four teams in the nation. The steep drop after that foursome is supported by history.

Each of the last three national champions has been a top-three team in the preseason AP poll, and the one prior (Ohio State, 2014) was #5. So don’t get your hopes up for a miracle title run by the likes of Notre Dame, Miami, or Texas.

Odds to qualify for the College Football Playoff

Think 5/11 (68.8% implied probability) is too optimistic for Alabama? Nick Saban is four-for-four when it comes to qualifying for the CFP. His Alabama teams barely need a quarterback to win the SEC, and now he has two. (More on this, below.)

Neither the Big 12 nor the Pac-12 has won a national title in the CFP era, and with Washington and Oklahoma “leading the charge” this year, that drought is likely to continue.

The 2017-18 UFC Knights, who were left out of the CFP despite finishing the regular season undefeated, are the best argument there is for an eight-team playoff. Without expansion, it’s still far more likely that an undefeated Group of 5 team is omitted from the four-team field in favor of Power 5 conference champions with Ls on their resume.

As Ohio State and Alabama proved in 2016 and 2017, you don’t have to win your conference to earn a spot in the playoff. But it sure does help. The other 14 CFP berths, dating back to the 2014 inception, have all gone to Power 5 conference champions.

Since none of the players are going to earn a dime for their hard work this year, here’s hoping everyone earns a shiny new trophy made of precious metals which they can boil down and sell to a shady jeweller.

In reality, only a select few are going to be so honored. So while I rework my plan to get these young adults fair compensation, take a gander at the preseason favorites for college football’s biggest individual awards.

Interestingly, Bryce Love tops the favorites for the Doak Walker (best RB) but trails Wisconsin’s Jonathan Taylor in the Heisman odds. That’s not a mistake. Love can’t realistically be better than last year, when he finished a distant second to Baker Mayfield. Only one west coast running back has won the Heisman since Marcus Allen in 1981 (Reggie Bush, 2005), and only one west coast player, period, has won the Heisman since Reggie Bush (Marcus Mariota, 2014).

Predicting another 2,100-yard season for Bryce Love is a bridge too far (make that “a tree too tall”). It would require both staying healthy and playing in Stanford’s bowl game. The latter is a toss-up since, barring a few big upsets, Stanford is not going to be in the CFP. But goodness gracious is the 5’10, 196-pound back an electric runner.

Drew Lock lit the SEC on fire last year with 44 touchdown passes, nearly doubling his 23 majors from 2016. Good luck to the 6’4 senior in matching that this year. His gaudy 2017 stats were padded by a seven-TD game against Missouri State, a six-TD game against Idaho, and a five-TD game against UConn.

This year, the Tigers’ non-con includes non-pushovers in Purdue and Memphis (not that the Memphis defense is any sort of hurdle), while their SEC schedule features Georgia, Alabama, and Tennessee. All three of those defenses gave up less than 170 passing yards per game last season.

To Lock’s credit, he did torch both Georgia and Tennessee for four TDs apiece in 2017, but predicting similar production against those units is not wise forecasting.

It’s a long way out to be predicting the 2019 NFL Draft, but with so many bad teams taking their “quarterback of the future” in the last two drafts, there’s a very good chance that a defensive player goes off the board first, especially since there’s no consensus #1 QB option.

Former UCF coach Scott Frost hasn’t lost a game since the 2016 Cure Bowl. With trips to the Big House and Madison looming in Weeks 4 and 6, respectively, he’s going to be reacquainted with the sting of losing in short order.

Odds to be the first coach fired

Not only does LSU open with a neutral site tilt against a resurgent Miami, but five of their first six SEC games are against Auburn (road), Florida (road), Georgia (home), Mississippi State (home), and Bama (home).

This year more than ever a number of high-profile starting QB jobs are completely up in the air, including at the two national title favorites, Alabama and Clemson. Will they go with higher upside and less experience (i.e. Tua Tagovailoa and Trevor Lawrence) or the safety of savvy veterans (i.e. Jalen Hurts and Kelly Bryant)?

Looking at the list of title contenders, the first team that really knows who will be at the helm from Week 1 until January is Washington with prolific incumbent Jake Browning.

Winners of 13 straight overall, the Knights will be tilting at history this year when they attempt to go undefeated for a second year in a row. But odds aren’t good for first-year coach Josh Heupel, facing UNC in Chapel Hill in Week 3, followed by testing games with Florida Atlantic and Pitt.

If they get through that three-game stretch, a visit to Memphis in mid October will be another crucible.

When Arizona was considering hiring Navy’s Ken Niumatalolo as its next head coach, QB Khalil Tate, a viable Heisman contender, tweeted (and then deleted) “I didn’t come to Arizona to run the triple-option,” the system Niumatalolo has long employed at Navy.

His calculated power move worked and Arizona hired Kevin Sumlin instead. Imbued with a new sense of authority, will Tate use the platform again to better the lot for student athletes? Very plausible.

The Imbalance of Power

Both Clemson and USC were favored in all their 2017 regular-season games last year, as well. Ohio State’s matchups at Penn State and Michigan State are the most likely games to end that streak.