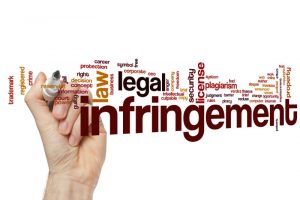 William Hill will this week donate part of a copyright infringement lawsuit settlement to a New Jersey college for creative writing courses, it has emerged.

The British bookmaker, which has keenly jumped on the US sports betting bandwagon after last year’s landmark SCOTUS ruling, filed last October a lawsuit against FanDuel, accusing its rival that it had copied its betting guide. The two companies settled the matter in January and William Hill received an undisclosed settlement from FanDuel.

The British company will donate $50,000 to the Rutgers University-Newark’s Master of Fine Arts in Creative Writing program this Thursday.

According to court papers, there were instances of entire blocks of text from William Hill’s betting guide appearing word for word in the guide produced by FanDuel, although in a different typeface. The British operator further argued that FanDuel had copied diagrams and illustrations.

The most striking instance involved a page in FanDuel’s guide in which the operator had neglected to remove William Hill’s name from the text. 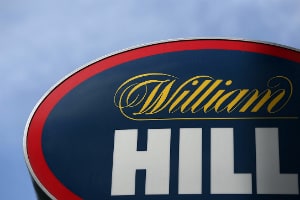 It emerged in January that the two companies had settled the issue and that FanDuel had agreed to pay an undisclosed amount of money to William Hill. The British betting house announced back then that it would donate part of the settlement to support creative writing courses.

William Hill and FanDuel are both vying for a big slice of the US sports betting market, which has been expanding quickly since last spring when the US Supreme Court struck down a long-standing federal ban on sports betting.

In New Jersey, where the contested betting guide was produced, sports gambling was legalized shortly after the SCOTUS ruling and went live in mid-June. One year into legal wagering in the state, its sportsbooks, both physical and digital, have handled more than $3 billion and have generated more than $194 million in revenue.

FanDuel has cemented itself as the market leader in New Jersey, followed by its DFS archrival DraftKings. William Hill’s operation at Monmouth Park has, too, been among the leaders in the state’s betting space.

In a separate round of news, William Hill announced this week that it has partnered with New Mexico’s Mescalero Apache Tribe to power a sportsbook at the tribe’s Inn of the Mountain Gods casino resort.

The sports betting facility will be launched prior to the start of the NFL season and will be located in a recently renovated space at the property. It will feature twelve 43-inch televisions that will broadcast various sporting events.