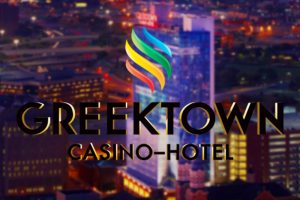 Greektown is located in downtown Detroit, Michigan. The property features a 100,000-square-foot casino with more than 2,700 slot machines and 60 table games as well as a poker room, a 400-room hotel, and multiple food and beverage facilities. The hotel and casino resort opened doors in 2000 and has since then grown to now employ more than 1,700 people.

VICI and Penn National Gaming announced plans to acquire the property in November 2018. The deal was subject to regulatory and other approvals in order to be finalized. The transaction’s closure occurred this past Thursday, just a day after the Michigan Gaming Control Board voted unanimously in favor of the sale of the casino complex. Detroit city officials and the Federal Trade Commission have previously given the nod to the transaction.

This is not the first time that VICI and Penn National Gaming have joined forces to purchase together a casino property. Earlier this year, the two entities sealed the acquisition of Margaritaville Resort Casino in Bossier City, Louisiana for $261 million in cash. 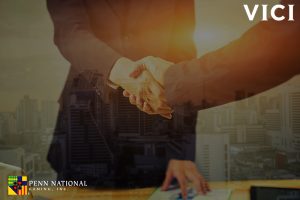 Under the terms of the deal, VICI paid $700 million in cash for the land and real estate assets of the Detroit casino, while Penn National Gaming acquired Greektown’s operating assets for $300 million in cash. VICI said in a Thursday statement that it was able to finance the transaction with cash on hand.

Upon the deal’s finalization, Penn National Gaming signed a triple-net lease agreement with VICI for an initial annual rent of $55.6 million and an initial 15-year term. The two companies will be able to renew the original agreement through four 5-year tenant renewal options, it also became known.

Commenting on the closure of the deal, John Payne, President and Chief Operating Officer of VICI, said that the acquisition of Greektown was their second transaction with Penn National Gaming and further solidified their “relationship with a best-in-class operator” and demonstrated their commitment to “deliver portfolio income of the highest character and quality.”

Of the acquisition of Greektown, Penn National Gaming’s CEO Timothy J. Wilmott has previously said that the deal would further expand his company’s “already diverse operating base with a facility that is extremely well-positioned in one of the nation’s largest regional gaming markets.” Detroit’s three casinos reported record high annual revenue of $1.4 billion in 2018, up 3.1% year-on-year and $20 million from the city’s previous record in 2011.