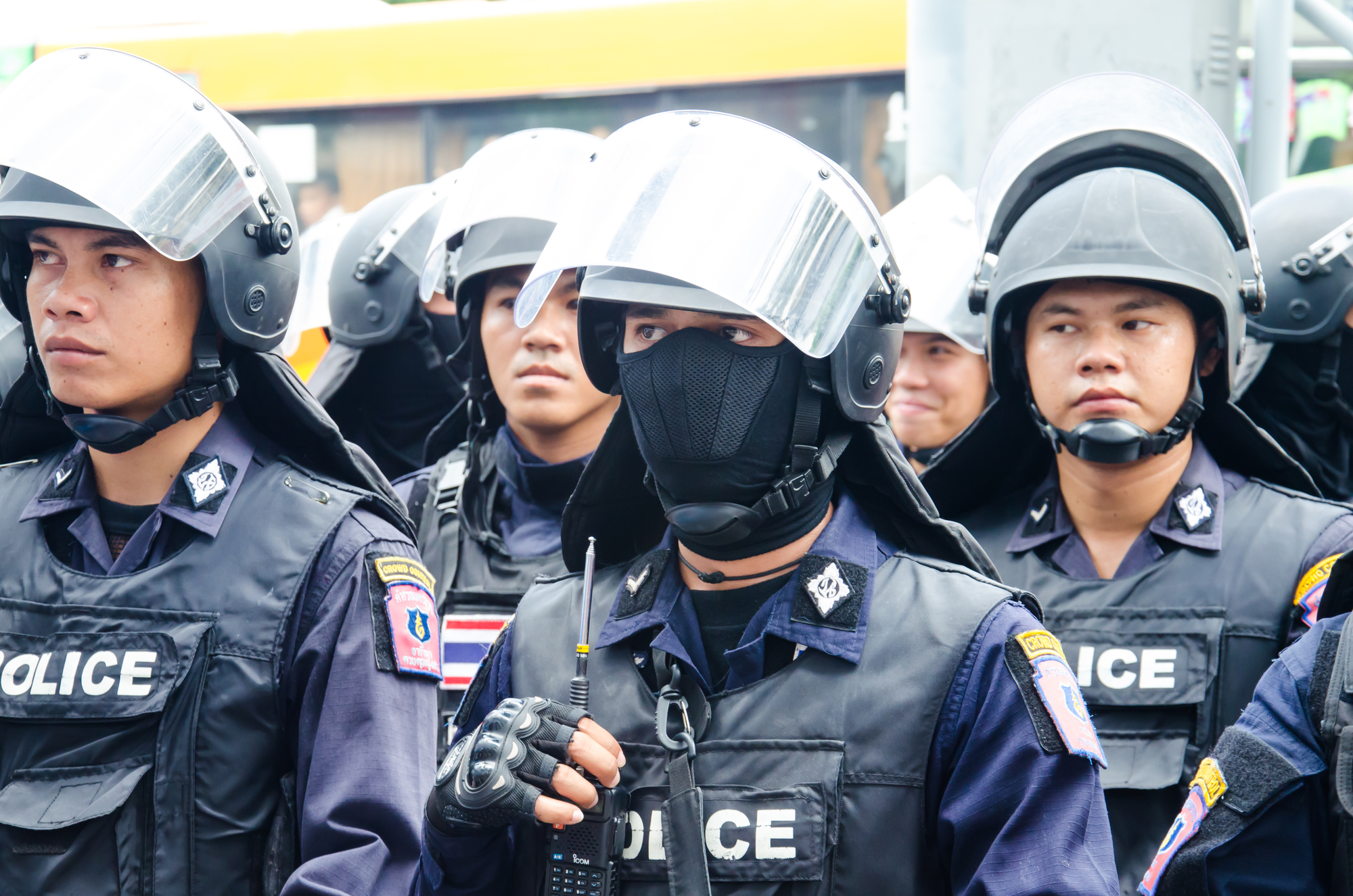 Six Chinese nationals were detained in Thailand for the provision of illegal gambling services on the territory of the country in the latest wave of raids conducted by Thai police.

The arrested individuals, two women and four men, were found to have operated an online gambling ring from two rented houses in the city of Chiang Mai. The provision of online gambling services and products and betting on such products is prohibited under Thai gambling laws. However, this has not prevented a booming black market from setting up operations in the country and luring Thai customers into gambling.

Thai police said earlier today that during Wednesday raids into two houses in the San Sai district of Chiang Mai, they arrested six individuals, all Chinese nationals, and seized equipment used for the illegal provision of gambling services. Two Thai citizens, who were leasing the houses, were, too, arrested.

Following an investigation, it was found out that the Chinese citizens who rented the two houses were stepping out rarely, mostly to get food supplies. Investigators further confirmed that the premises were used for the operation of an illegal online gambling service. The Wednesday raid resulted in the seizure of tablets, mobile phones, computers and other equipment used by the arrested individuals to run an online gambling operation. Police also seized account books containing betting information. It is believed that around TBH10 million (approximately $300,426) has circulated within the illegal gambling scheme.

The six arrested people were charged with illegal provision of gambling services and persuading people to illegally place wagers on the products offered. The two Thai house owners were charged with sheltering foreign citizens without notifying Thai immigration officers.

Thai police cracking down on illegal gambling operations has dominated headlines over the past several months as authorities have intensified their efforts to prevent a thriving black market from profiting even further.

Aside from a very limited number of exceptions, gambling is illegal in Thailand and so is engaging in gambling activities. However, according to official data, around 70% of the nation’s adult population gambles regularly, lured by attractive offering, higher odds, and the promise for a quick profit. As a result, the country’s gambling market has been growing rapidly.

Official statistics released after the Russia World Cup, which concluded nearly two weeks ago with France claiming the title precisely 20 years after its last FIFA triumph, show that Thai police arrested more than 14,300 people ahead of and during the major sporting event for illegally placing bets on matches. The figure represented a massive increase from around 5,000 gamblers arrested during the Brazil World Cup in 2014.