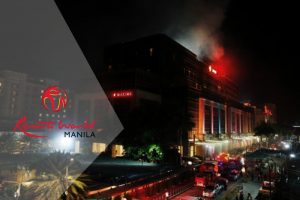 Resort World Manila has stepped up its preparations for the upcoming reopening of the second floor of its casino in July. The revamped floor will occupy 7,000 square meters and will feature 100 gaming tables and 600 slot machines.

Resorts World Manila is set to relaunch the space two years after a sole gunman opened fire on the second floor of the gambling venue and then set gaming tables and slot machines on fire. The fire killed 36 people and injured dozens of others. Most of the victims lost their lives either by trying to escape in a stampede or suffocating from the smoke that had filled the area.

Once Resorts World Manila cuts the ribbon on its casino’s second floor, it will have more gaming space than it has ever had before, Travellers President and CEO Kingson U. Sian told business news outlet BusinessWorld. 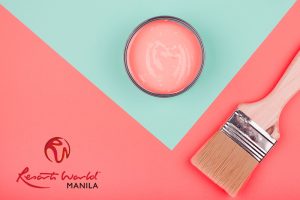 Travellers targets a double-digit growth in gaming revenue with the new additions to its casino floor, Mr. Sian added. The company reported a 55% rise in gross revenue during the first quarter of the year to PHP8.5 billion (approx. $163.5 million). However, net income for the period was down 45% year-on-year to PHP244.4 million.

Travellers’ top executive told BusinessWorld that they are “coming from a low base and we’re coming up with new spaces so we’re expanding the gaming revenue.” Mr. Sian further elaborated that they are working hard to complete the property’s new facilities and that their plan is to sustain the expected increased revenue.

Gaming revenue recorded a 53.8% increase during the three months ended March 31, 2019 to PHP6.9 billion. The growth was attributed to both the VIP and mass market segments.

Aside from the expanded gaming space, Resorts World Manila is also poised to expand its hotel rooms offering by the end of the year. The property is gearing up preparations for the upcoming launch of Hotel Okura Manila later this year.

Resorts World Manila also debuted Hilton Manila in October 2018 and Sheraton Manila Hotel in January for a total of 940 additional hotel rooms at the property. The resort is poised to ring in 2020 with 3,555 rooms after the late 2019 opening of its latest hotel.